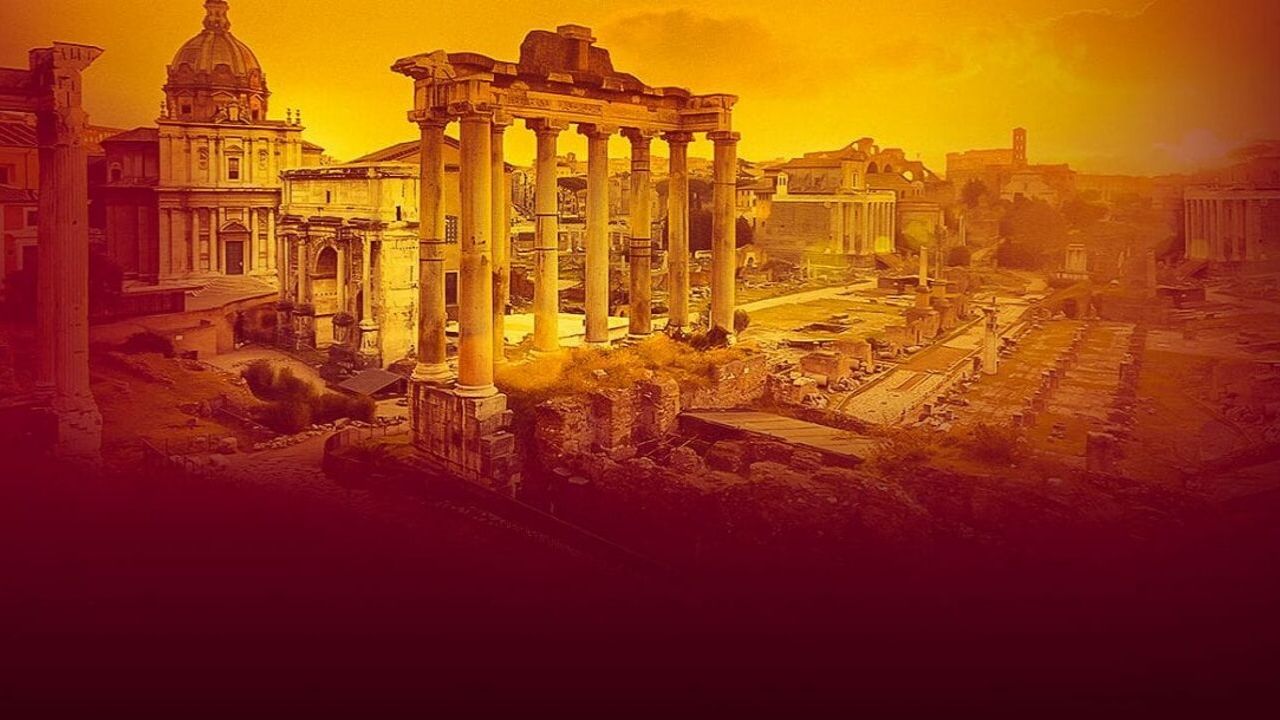 On September 23, the 71st edition of Prix Italia will arrive in Rome. The international contest is organized by Rai and features radio programs, TV and web.
This year’s motto is “Celebrating Cultural Diversity in a Global Media World”, and will be developed via podcast and international collaborations with professionals of the sector.
During the festival, there will also be a special space dedicated to shedding light on African Media.
Among the productions competing for the Prix Italia, the Rai Sardegna show “Giaime Pintor, una giovinezza pallida e furente”, written by Carlo Rafaele, is the only Italian show on the section “Radiodramma” and will represent Rai on the competition finals.
In the past, the Prix Italia has seen the participation of authors of the caliber of Italo Calvino, Bertold Brecht, Eduardo De Filippo, Samuel Beckett and Harold Pinter.
To view the event’s schedule, click here.
The event will conclude on September 28 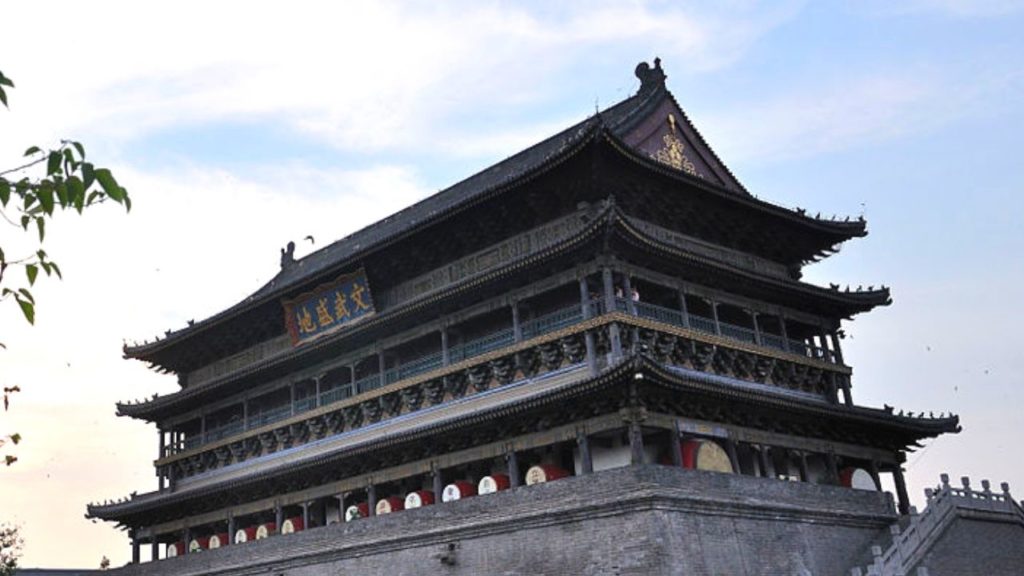 The documentary Cori in esilio, winner of the Prix Farel at Sala Trevi di Roma 3 May 2017