New summits also in Italy: Alberto Carrozzo, who has been part of the MTV / Viacom group since 2007 and held the position of VP Finance & Strategy of VIMN Italy, Middle East and Turkey, takes on the role of Country Manager, reporting to Jaime Ondarza. 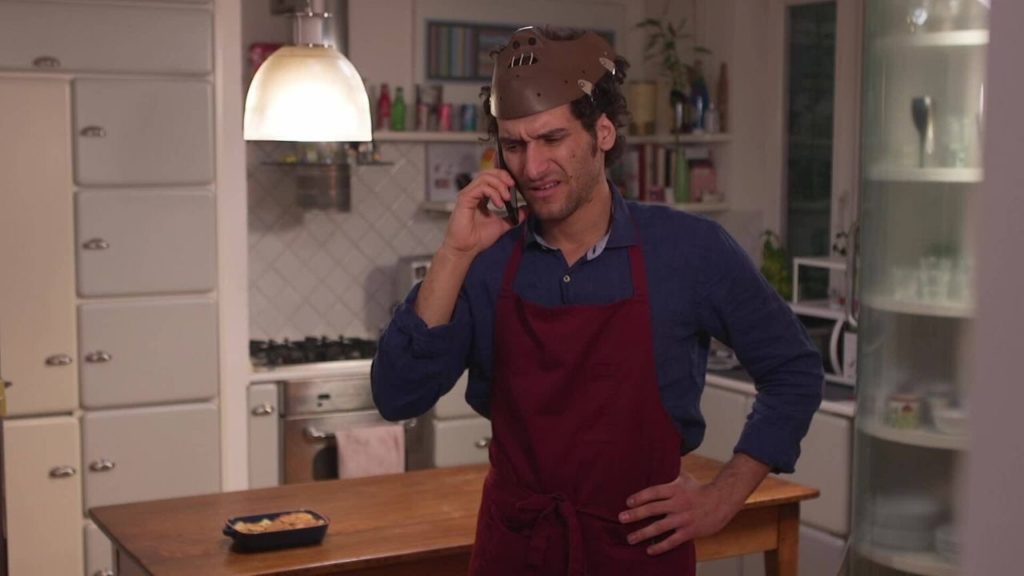 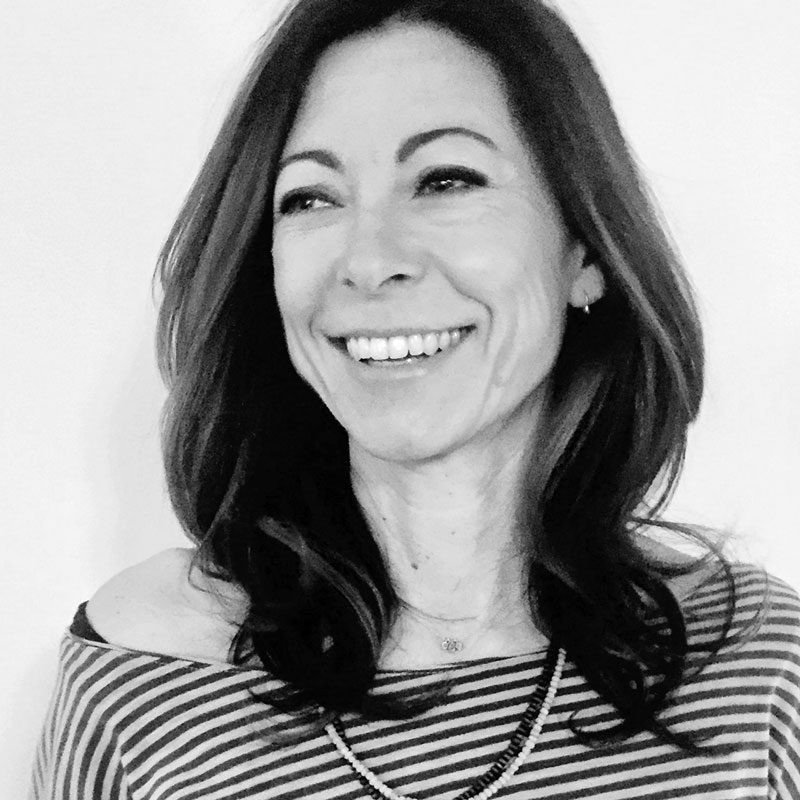