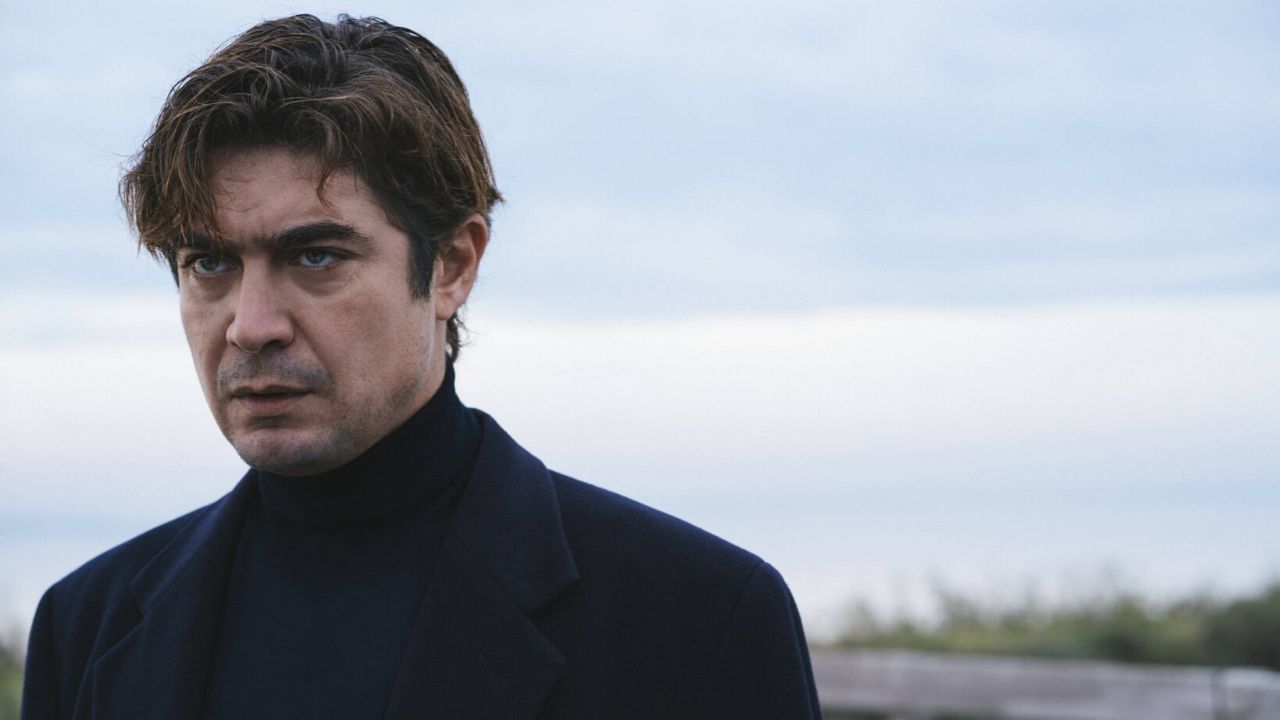 Noir in Festival Awards 2019 winners include Lo Spietato by Renato De Maria, presented as a project at MIA|Film Co-production Market 2017.

Noir in Festival (December 6- 2, 2019) brought to Como and Milan the best of the genre, from cinema to literature and drama series. Here are all the winners of the 2019 edition. 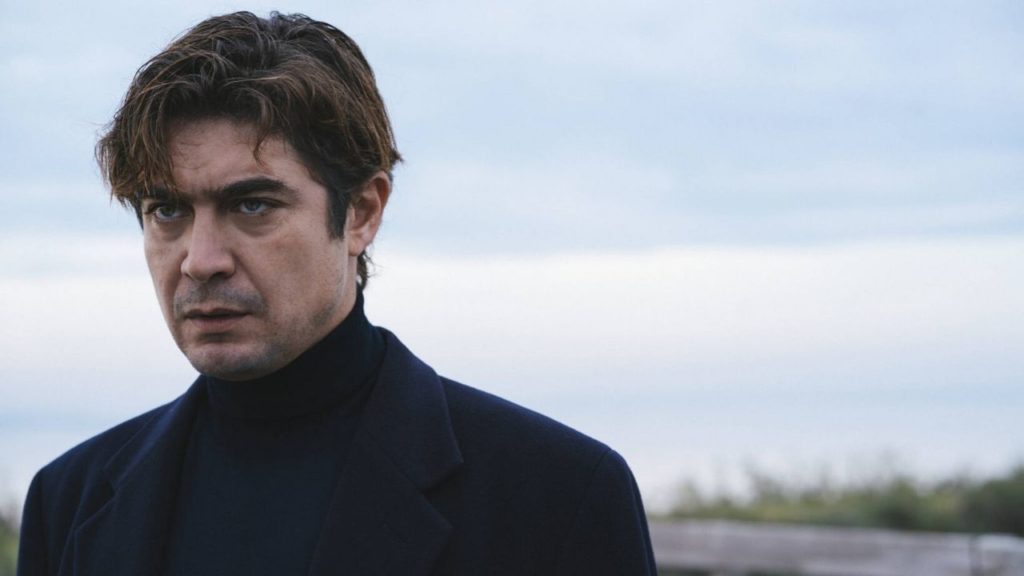 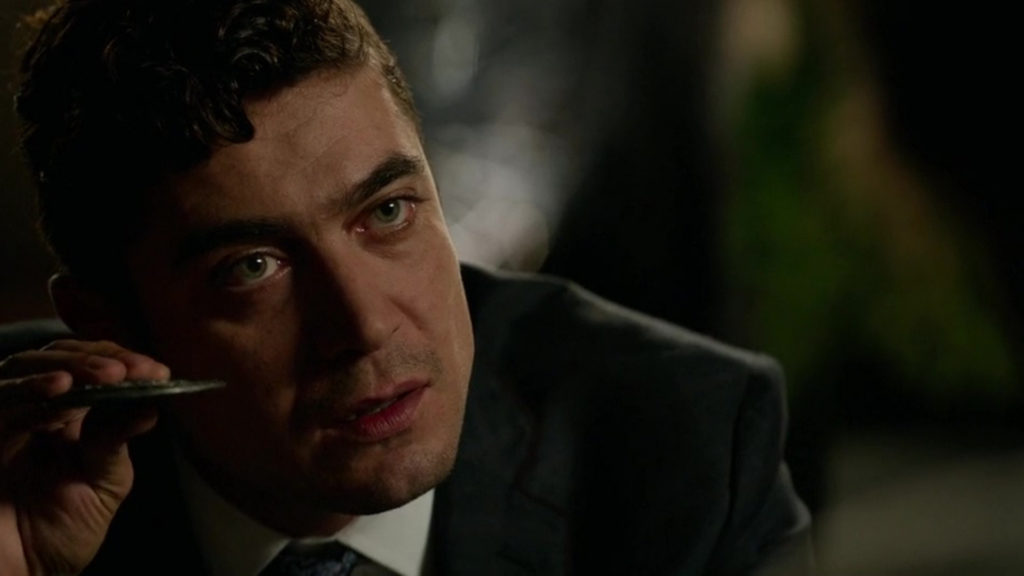