Nicola Borrelli back at DG Cinema 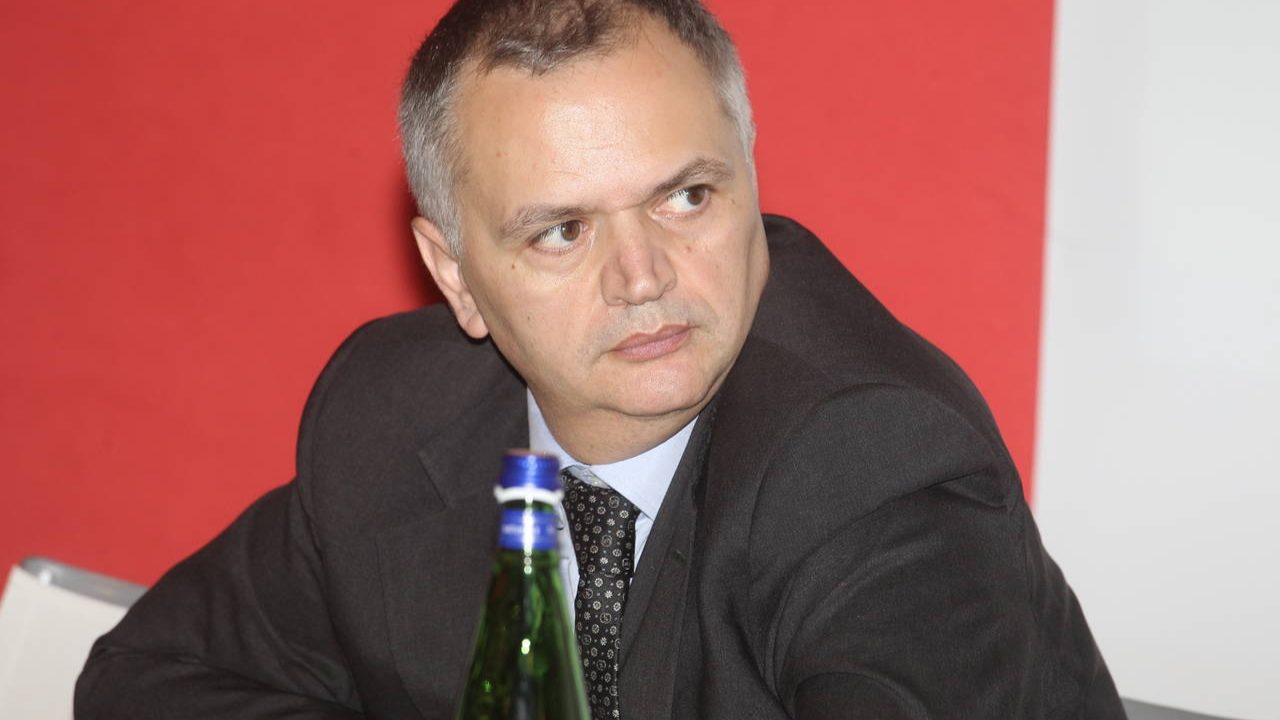 According to PrimaComunicazione, Nicola Borrelli is in charge as general manager of cinema and audiovisual at Mibact. He will replace Mario Turetta, who has covered the role since February 2019. Borrelli had previously been in charge as general manager for almost ten years. Dario Franceschini has announced the news of Borrelli’s comeback at DG Cinema during a reunion on the coronavirus emergency. All categories of cinema and audiovisual were present at the reunion and welcomed Borrelli’s comeback in charge with great satisfaction.
The delegation on cinema and audiovisual is instead assigned to Cinquestelle undersecretary Anna Laura Orrico. 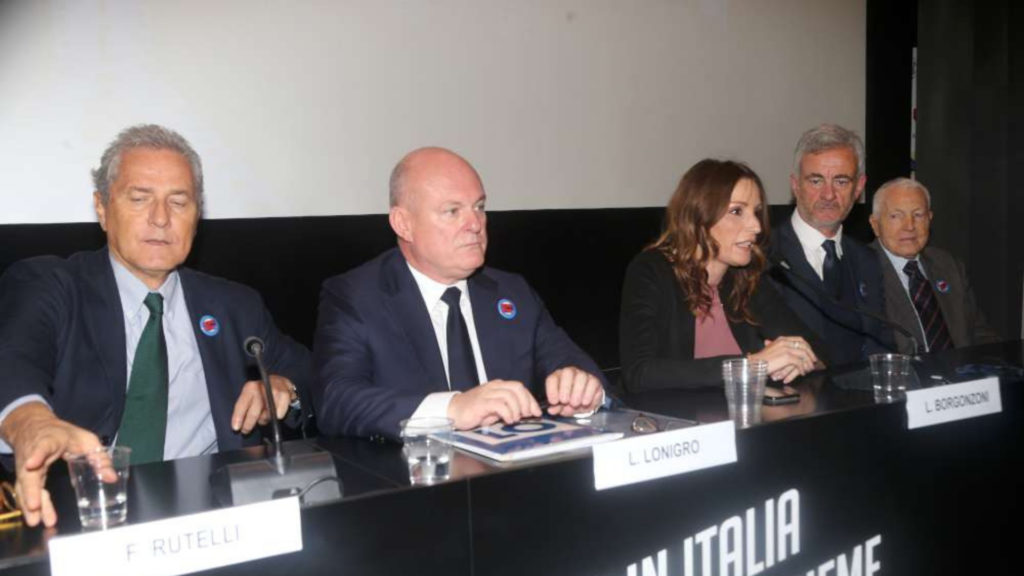 Moviement: to promote cinema all year round 20 March 2019 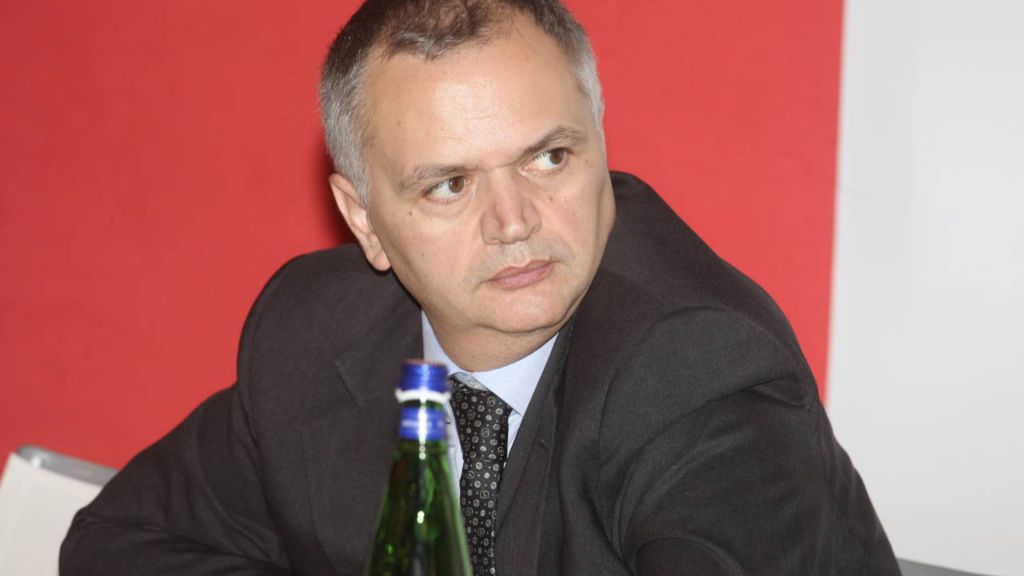 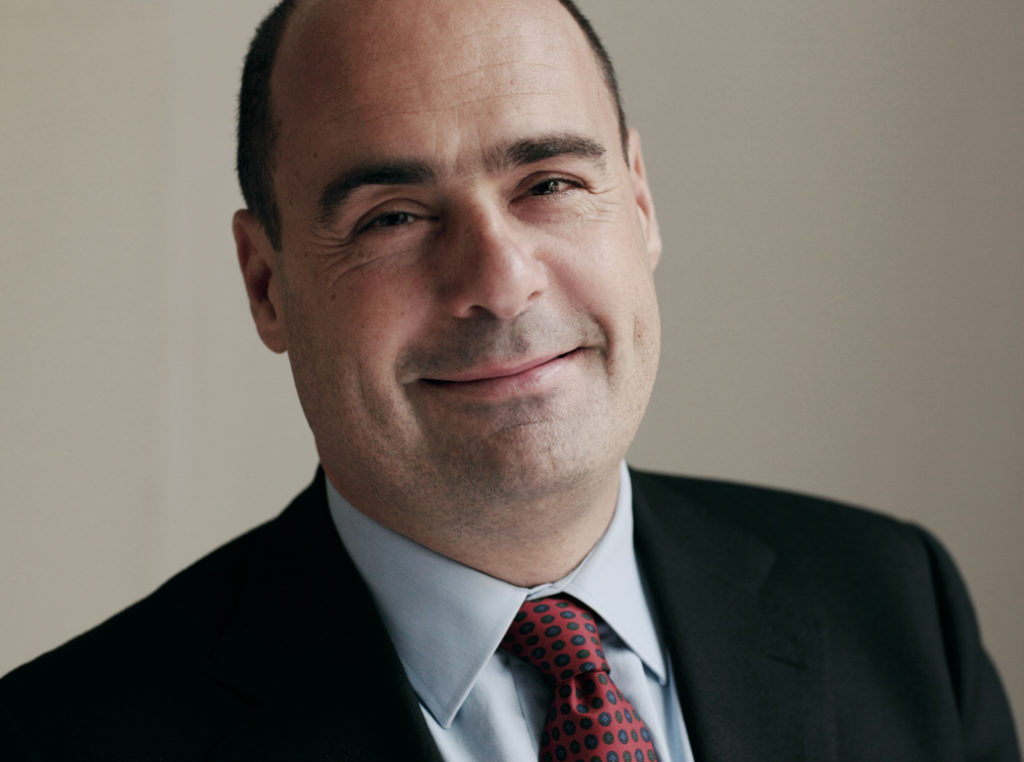