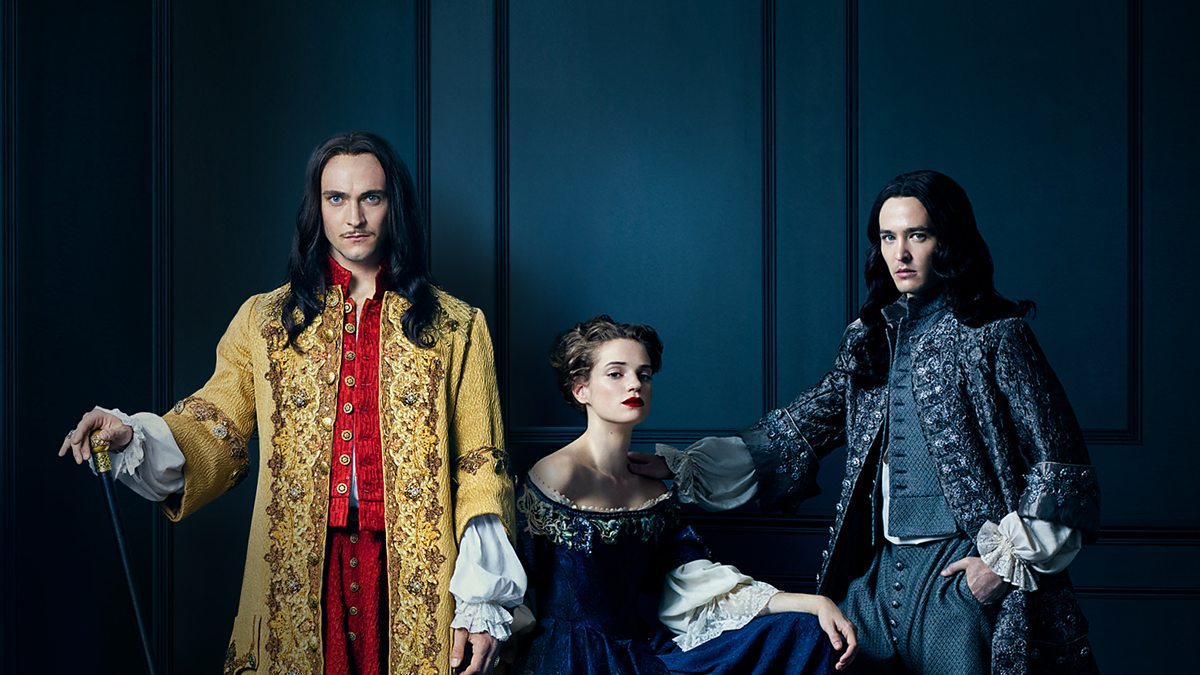 Netflix has signed an agreement with the multimedia production and distribution society Canal+. From October 15, the subscribers of the Cine/Series pack of the French pay+tv will have access to American streaming platform libraries.

The deal, announced yesterday during a press conference, strengthens what is already functioning between Netflix and Sky in the United Kingdom and Germany.

The offer gives access to the standard subscription of the SVOD service (that allows HD use and two screens simultaneously) at a cost of 15 euros monthly. The Canal+ users that are already subscribed to Netflix will be able to sign up for this new offer. The users that, instead, would want to only subscribe to Netflix and not to Cine/series will be able to do so through the latest generation of set-top boxes.

The offer will start in France but will also expand to other countries in which Canal+ is present, the next country being Poland. 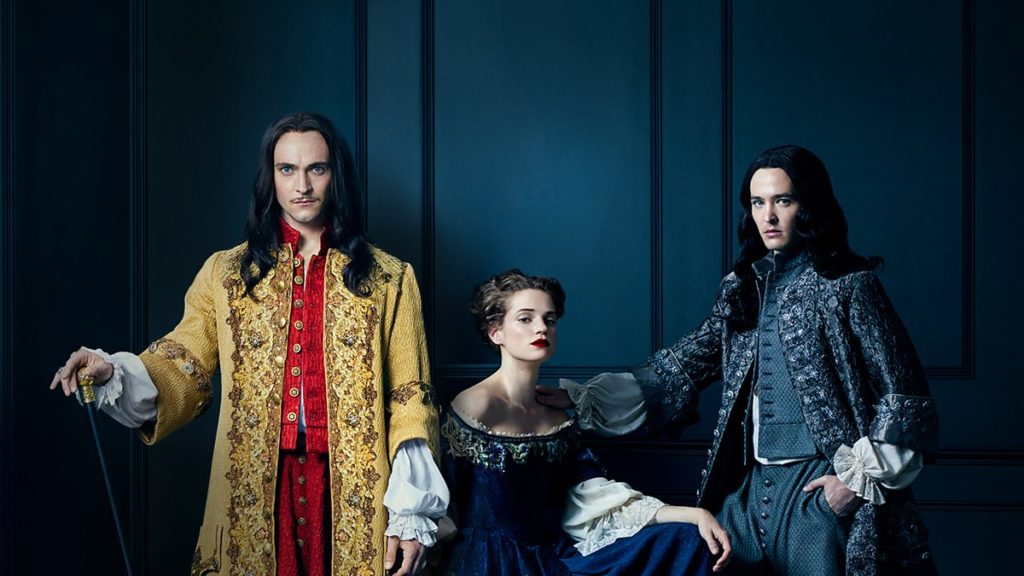 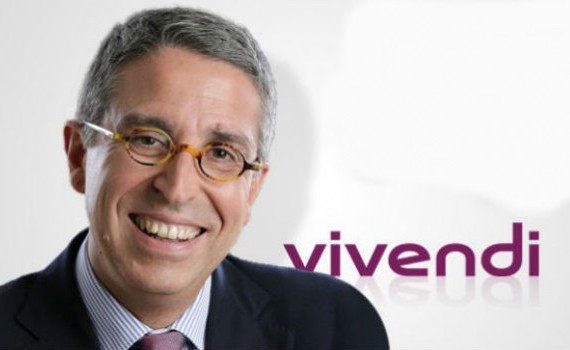 Canal+ and Telecom against Netflix: an initial investment of 100 million euros to produce original content. 27 July 2017 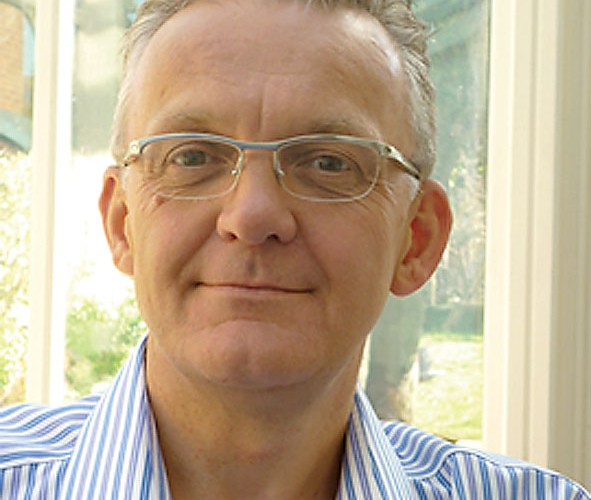