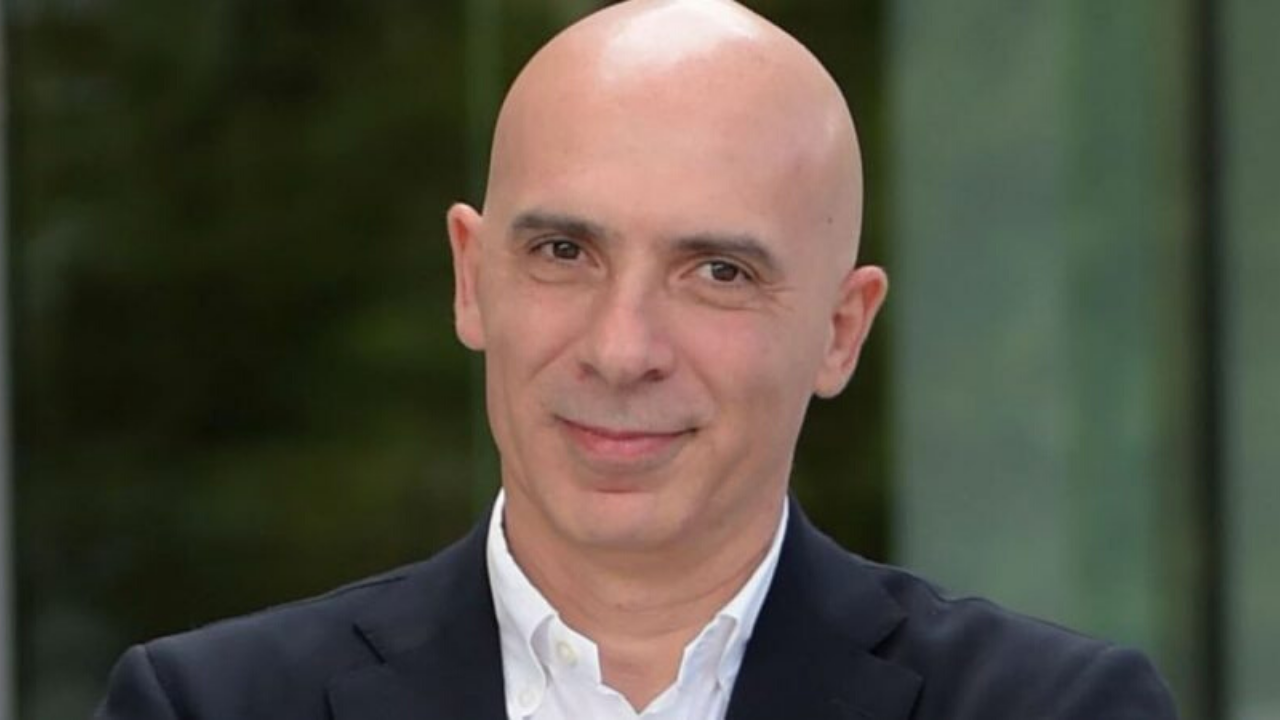 Netflix purchased 80 films from Rai, for the amount of 2,7 million euros. Out of these 80, 61 titles were purchased from RaiCinema, for 2,4 milion euros. The remaining 19 titles were previously bought by RaiCinema and will now be sold to Netflix for 300.000 euros. The films will be available on the platform by December 2023. However, those who are not subscribed to Netflix will still be able to watch some of the titles on RaiPlay, Rai’s streaming platform.

Among the most recent films which Netflix will be offering to its members, there will be “There’s No Place like Home” (2018), directed by Gabriele Muccino, “Ella & John”, by Paolo Virzì (2017), “Put Grandma in the Freezer” (2018), by Giancarlo Fontana and Giuseppe Stasi, and “Back Home” (2018) directed by Antonio Albanese. 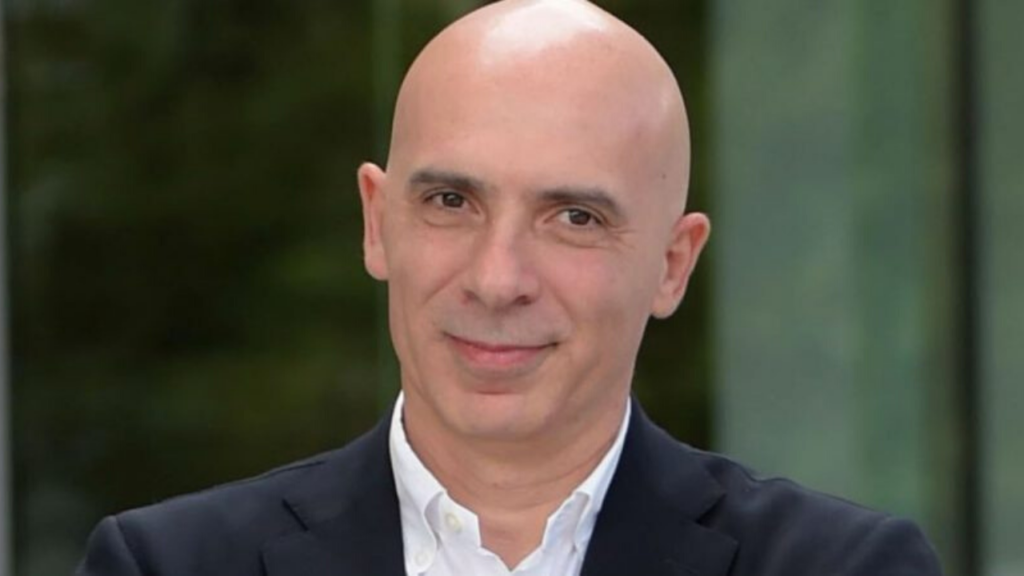 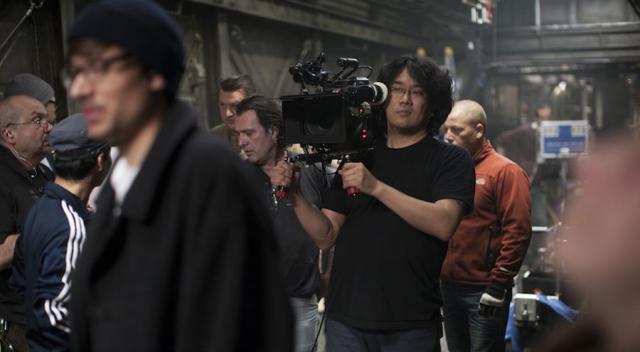 FNCF against Netflix: According to the Federation, Netflix participation at Cannes is unfair 18 April 2017