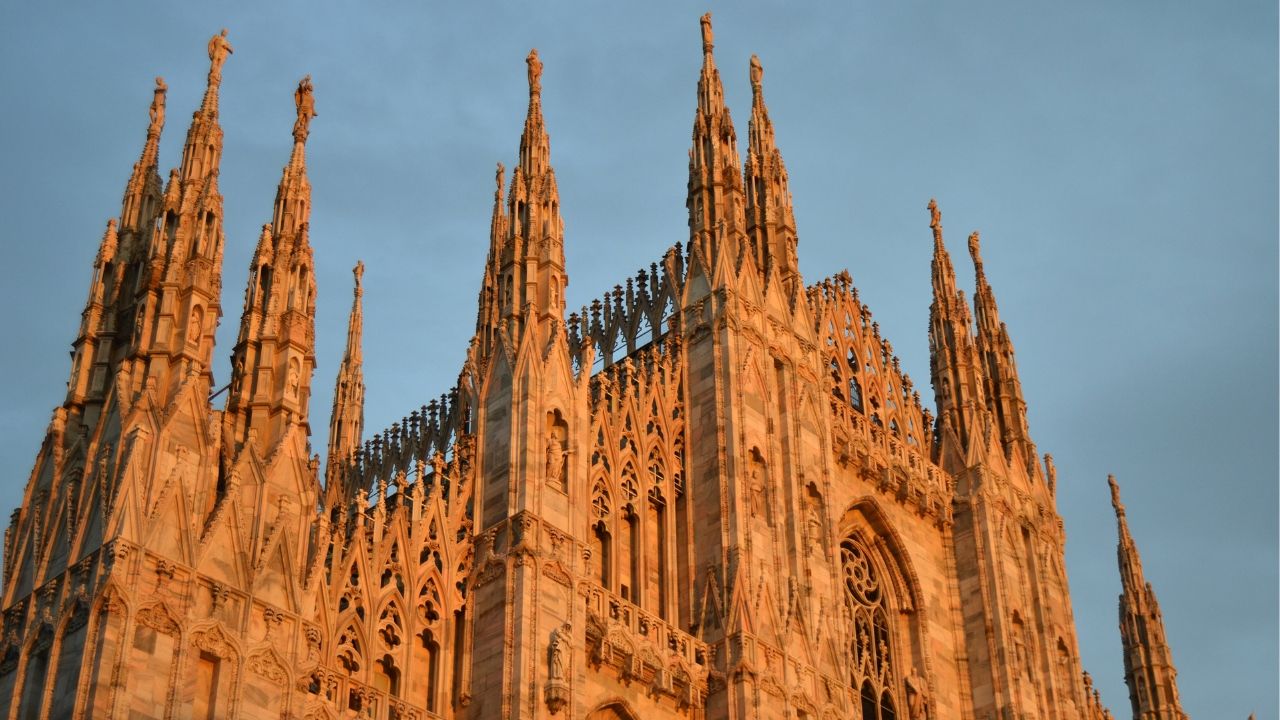 Milan is an increasingly popular set for cinema and television. In the first seven months of 2019, the City of Milan granted 462 authorizations for filming or photographic services. From January to July, 14 Japanese productions, 11 British productions and 7 German productions asked to shoot in the city.

The most popular sets are the Milan Cathedral, La Scala, the Royal Palace of Milan and the Galleria Vittorio Emanuele II (124 requests in these first seven months of 2019), parks and gardens (122) and palaces, museums and municipal libraries (77).

Among the big film productions that have chosen Milan as their set there is Gianni Amelio’s Hammamet, a biopic on the last weeks of Bettino Craxi’s life, starring Pierfrancesco Favino, and produced by Pepito Produzioni and Rai Cinema. The comedies Welcome to the North by Luca Miniero, with Claudio Bisio and Alessandro Siani, produced by Medusa Film and Cattleya, and Cado dalle nubi with Checco Zalone, produced by Taodue, with the support of the Apulia Film Commission, are also set in Milan.

The city has been chosen as a set for TV series such as Made in Italy (GREENLit | MIA 2018), dedicated to Italian fashion of the Seventies, produced by Taodue Film and The Family and on air on Canale 5 soon. Milan and its conservatory hosted the Rai series La compagnia del cigno, written by Ivan Cotroneo and produced by Indigo Film and Rai Fiction. 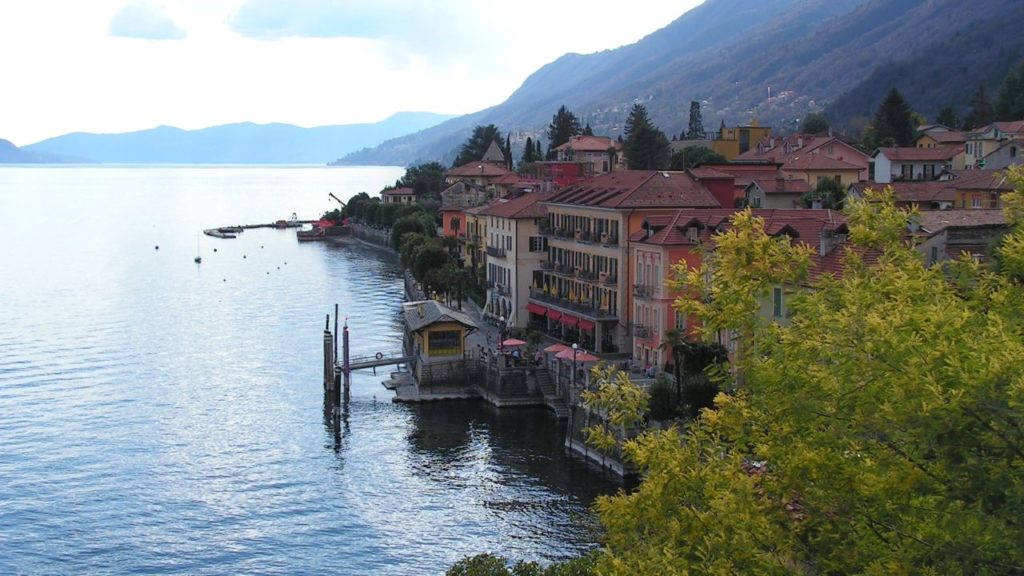 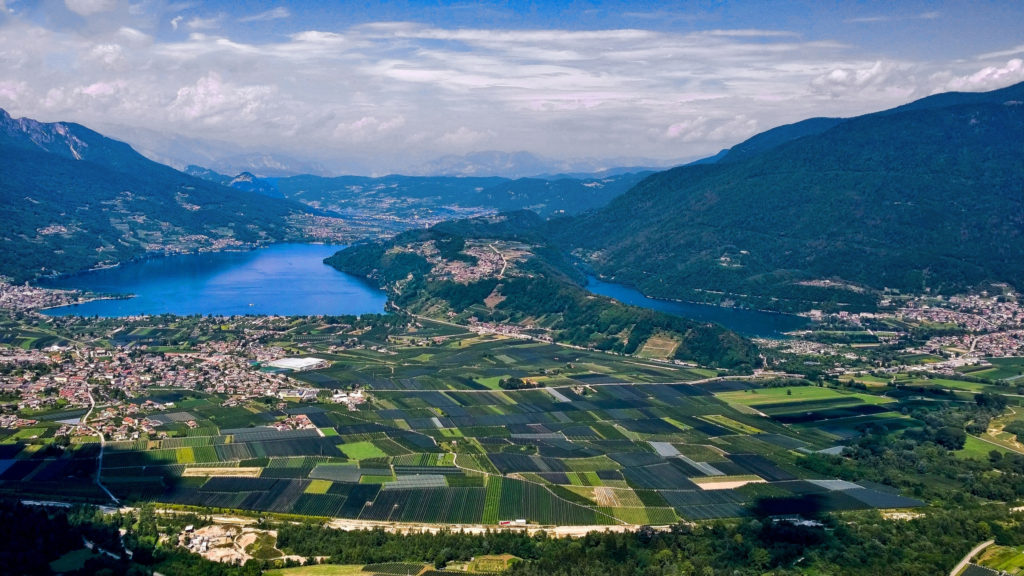 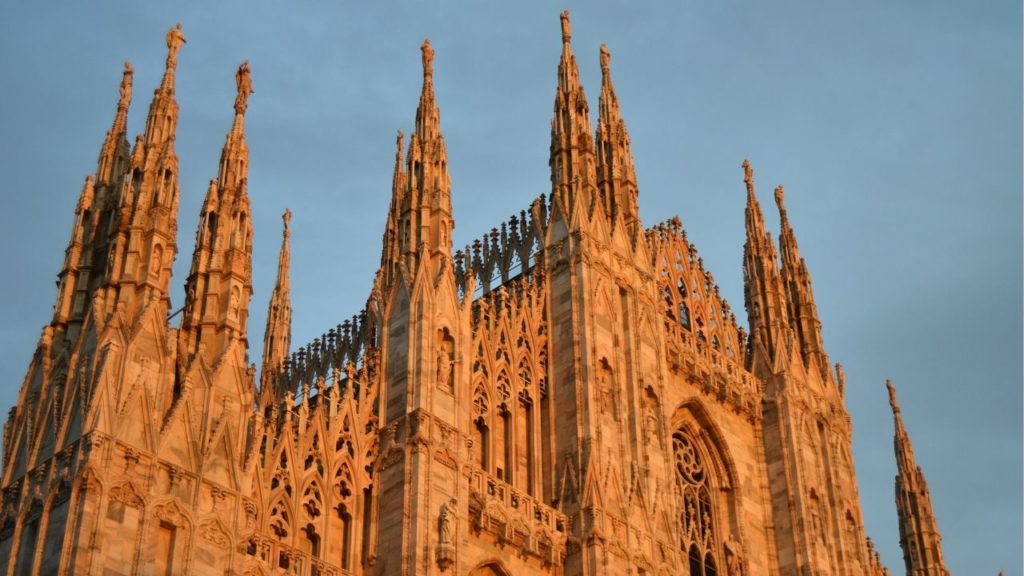