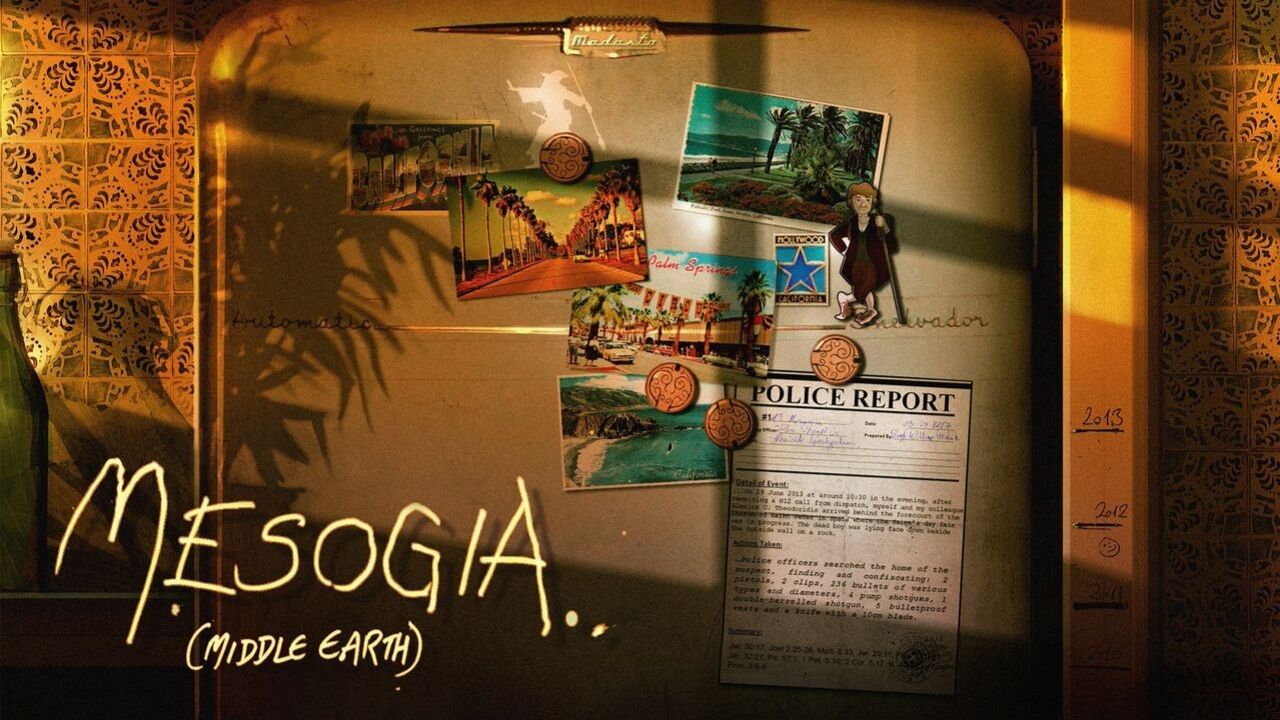 3 years after the enigmatic death of her son, Lena runs on the roads of Mesogia amidst trucks, warehouses and dried-up palm trees. During the day she gives private lessons to needy kids who live in a trailer park. At night, she eats at a family tavern, tries a bit of sex in an abandoned drive-in cinema and suffers from panic attacks. Angelos is an aggressive teenager. He rides a fancy bicycle around and brutally defends a kid who’s being bullied at school. He puts his life at risk running across the ring road, climbs to the top of an empty billboard and shouts “Jesus Saves”. Returning to her childhood home for her mother’s funeral, Lena finds her dead son’s exercise book. On its last page, Lena notices something that could finally help her uncover the truth. Could Angelos be the missing link?