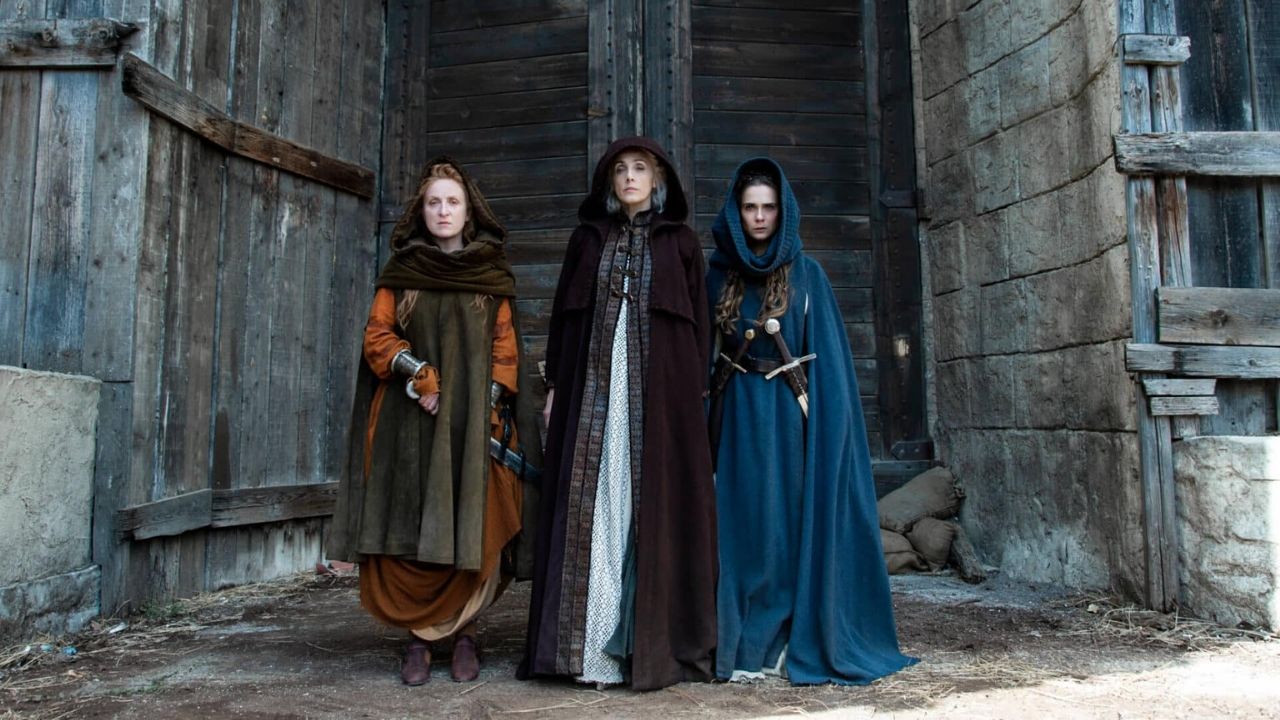 The all-female series Luna Nera (Black Moon) lands on Netflix on January 31, 2020. The wait is over.

Produced by Fandango directed by Francesca Comencini, Susanna Nicchiarelli, and Paola Randi, Luna Nera is based on the manuscript Le città perdute. Luna Nera. Vol. 1 by Tiziana Triana who contributed to the screenplay together with Francesca Manieri (Il Miracolo), Laura Paolucci (My Brilliant Friend), and Vanessa Picciarelli (Bangla). The series is about a group of women suspected of witchcraft in 17th century Italy who find power in their unity. After accusations of witchcraft, a teenage girl and her little brother are forced to flee their village. Finding refuge with a group of women accused of otherworldly powers, she will be forced to choose between an impossible love and her true destiny in a world divided between mysticism and reason.

Erik Barmack, VP of International Originals at Netflix, says: “We are thrilled to develop such a great story and with a new partner in Italy. The manuscript has a rich web of characters and a mythology deeply rooted in local legend and represents a fresh and original way to do a female-led show in Italy.”

“Our country boasts a wealth of stories, myths, and legends, inspiring novels, films, and even television series from all over the world.” – Domenico Procacci, Fandango SpA CEO says- “With Luna Nera, the ambition is for us to be the ones to recount this extraordinary narrative and visual imagery, seeking to reach a global public. And if this is the plan, Netflix is naturally the ideal partner for this project. Together, we have the possibility of doing something authentic, entertaining, and highly original. It’s the start of a new adventure that promises to be very exciting.”

The Luna Nera‘s production has been presented at MIA 2019 during the event Creating the World of Luna Nera followed by MIA | Visionarie AWARD. 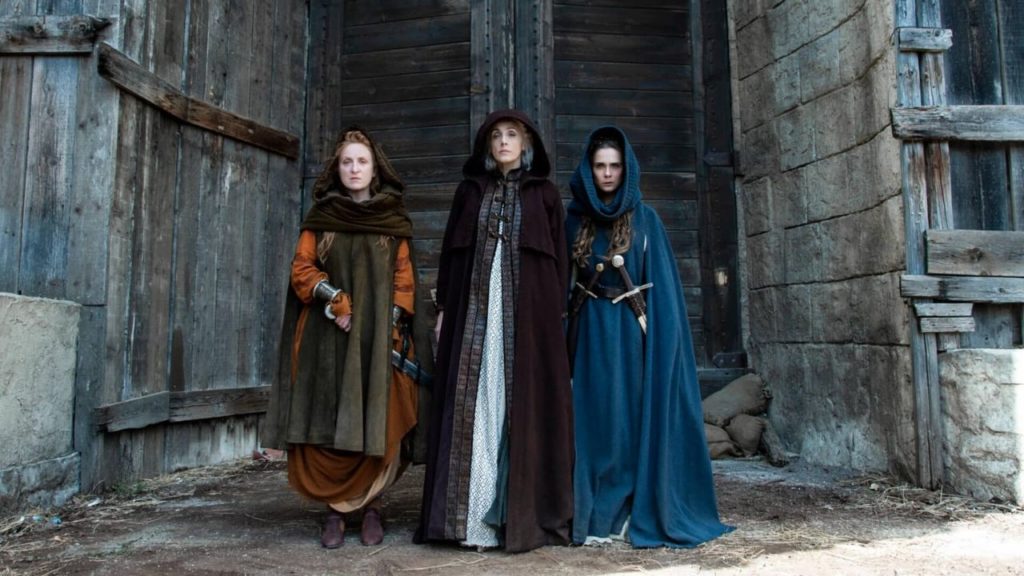 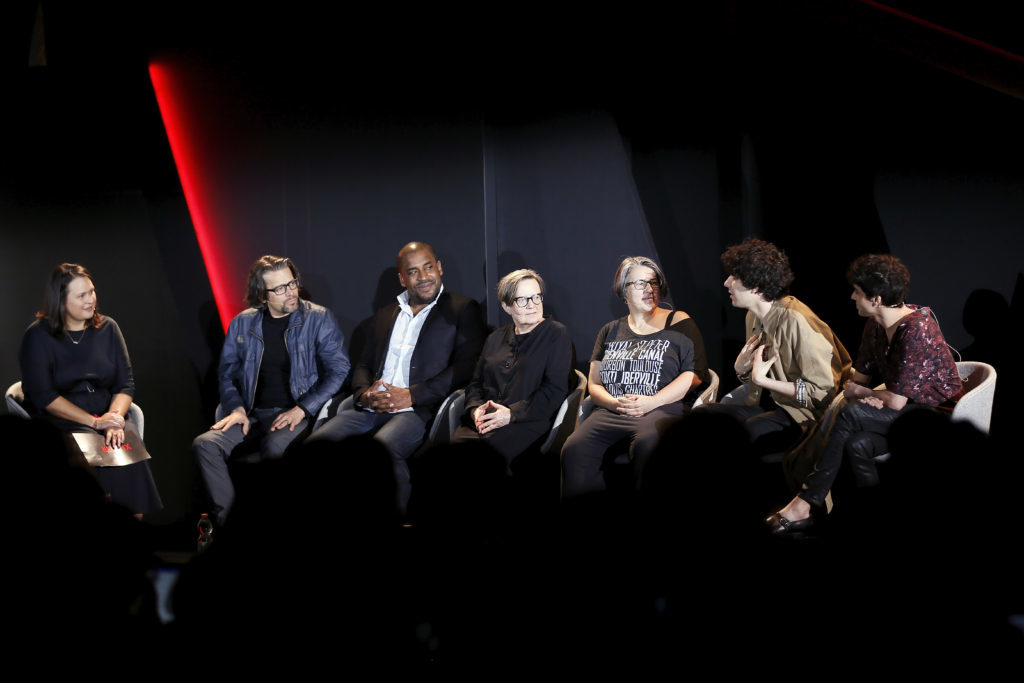 Netflix is ramping up its presence in Europe 19 April 2018