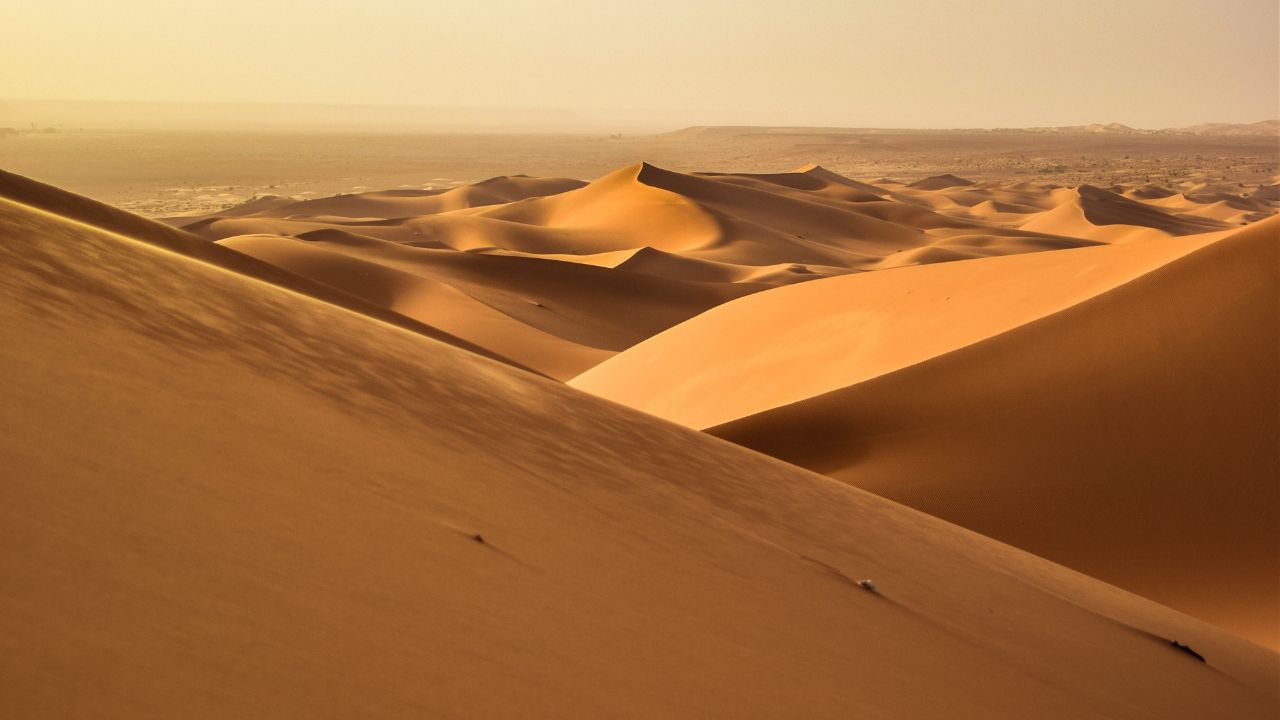 Yesterday, July 17th, 2019, the six winning projects of the Bilateral Fund for the Development of Cinematographic Works in Co-production between Italy and Tunisia were announced.

With a budget of € 280.000 provided by the Directorate General for Cinema of MiBAC and by the Centre National du Cinéma et de L’image of Tunisi, the Fund is oriented for works that, without regard of their genre (fiction, animation or documentary), are looking for their first screenings in theatres. To be able to qualify, the films have to be made by at least one producer with legal address in Italy and one with legal address in Tunisia. 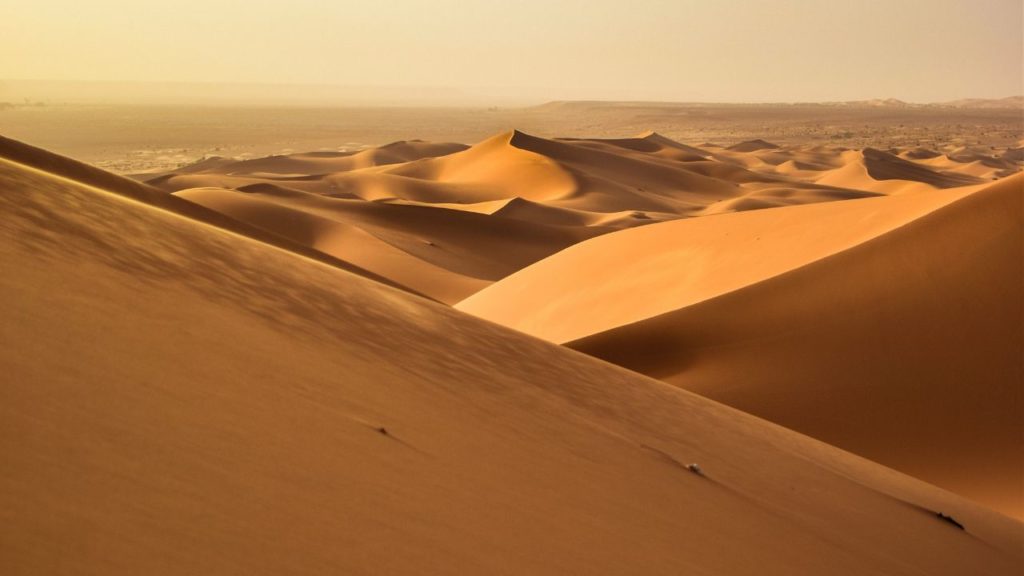 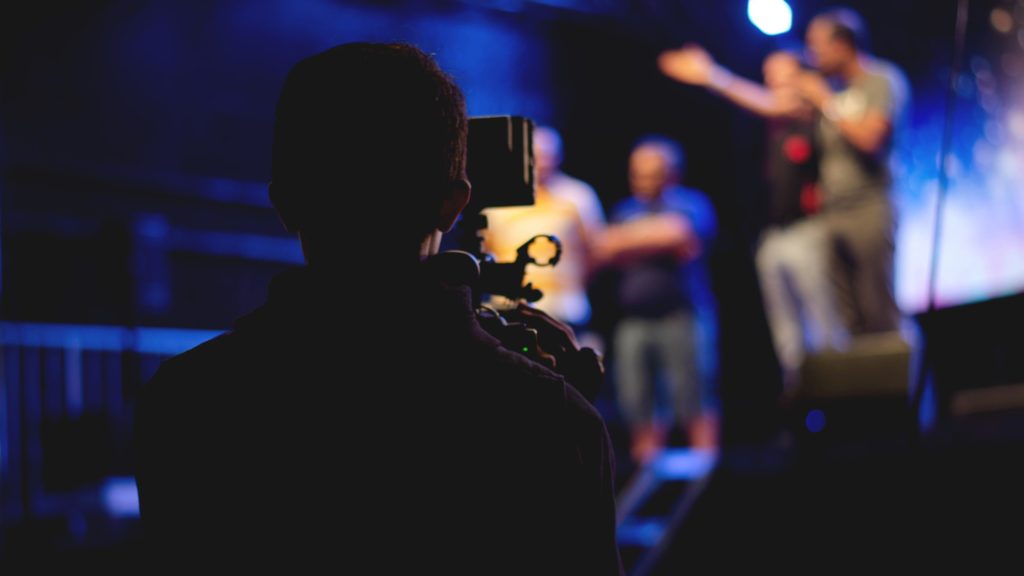 German-Italian Co-Production Development Fund: the winners of the 2019 edition 26 February 2019 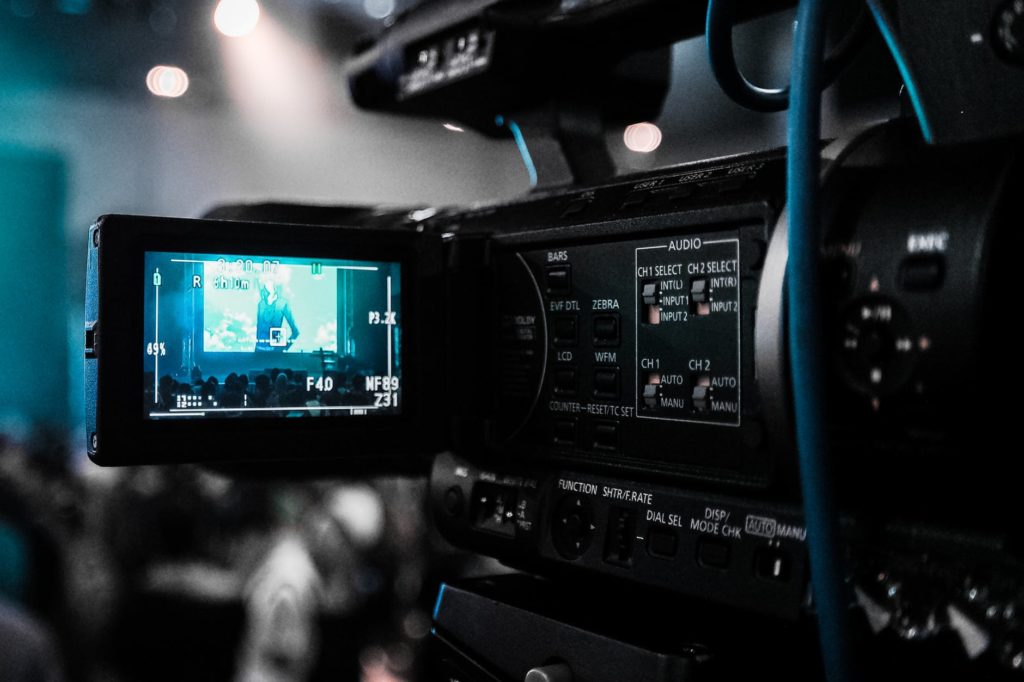