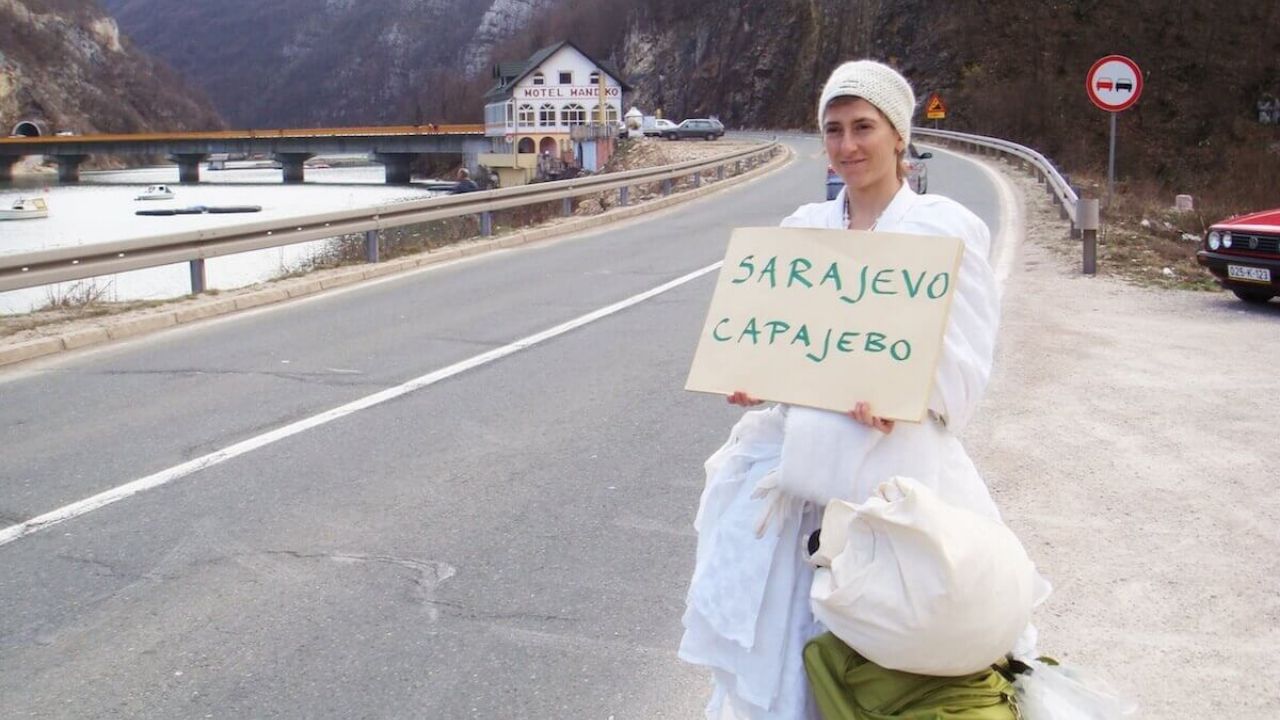 I’m in Love With Pippa Bacca, a documentary by Simone Manetti, which was part of the selection of MIA DOC in 2018, has been aired on Sky Crime + Investigation. More than 10 years after the death of the artist Giuseppina Pasqualina Di Marineo (a.k.a Pippa Bacca) the documentary produced by Nacane Sas readdresses the tragic story of a case that shook both Italy and Turkey (where the murder took place) and that became the inspiration for books such as the beautiful collection of stories “La Sposa” by Mauro Covacich, which came second at the Strega Awards in 2015.

The artist, nephew of Piero Manzoni, intended to show the kindness of human nature by exclusively hitchhiking through Europe dressed as a bride. Following her on this journey called “Brides on Tour” was Pippa Bacca’s girlfriend, Silvia Moro, who was also an artist. They went on the road on March 8 from Milan and traveled through Slovenia, Croatia, Bosnia, and Bulgary, but their journey ended abruptly in Turkey, where a driver sexually assaulted and murdered Pippa. Their feminist performance was meant to fight in favor of homosexual couples, but swiftly became a symbol of the oppression of women in Turkey and the struggle against sexist violence. 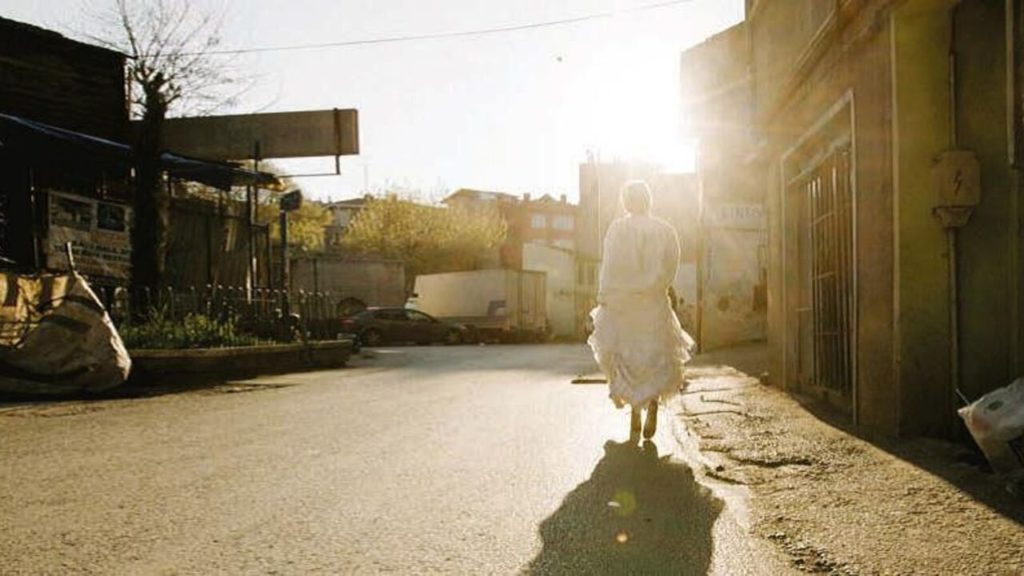 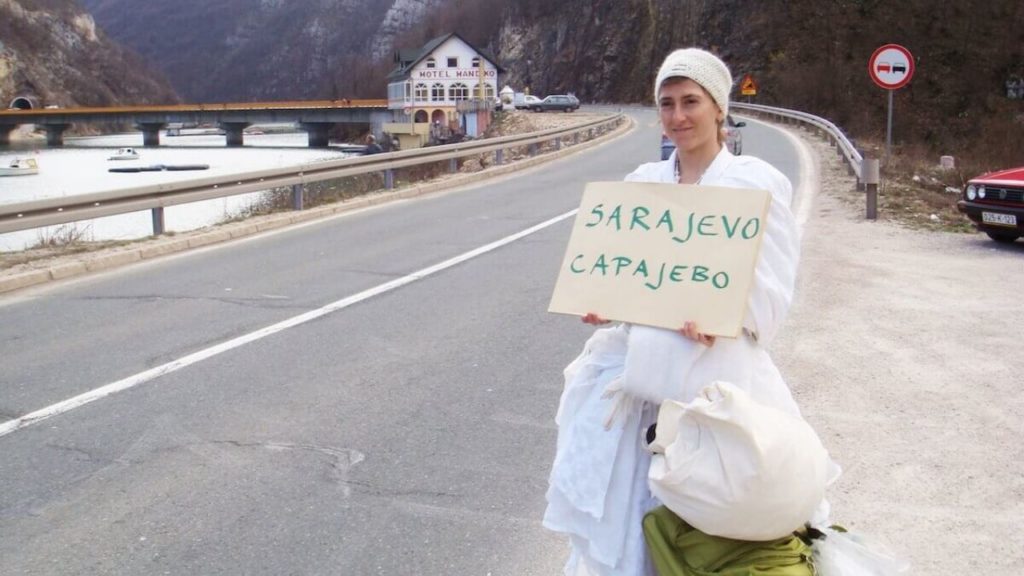