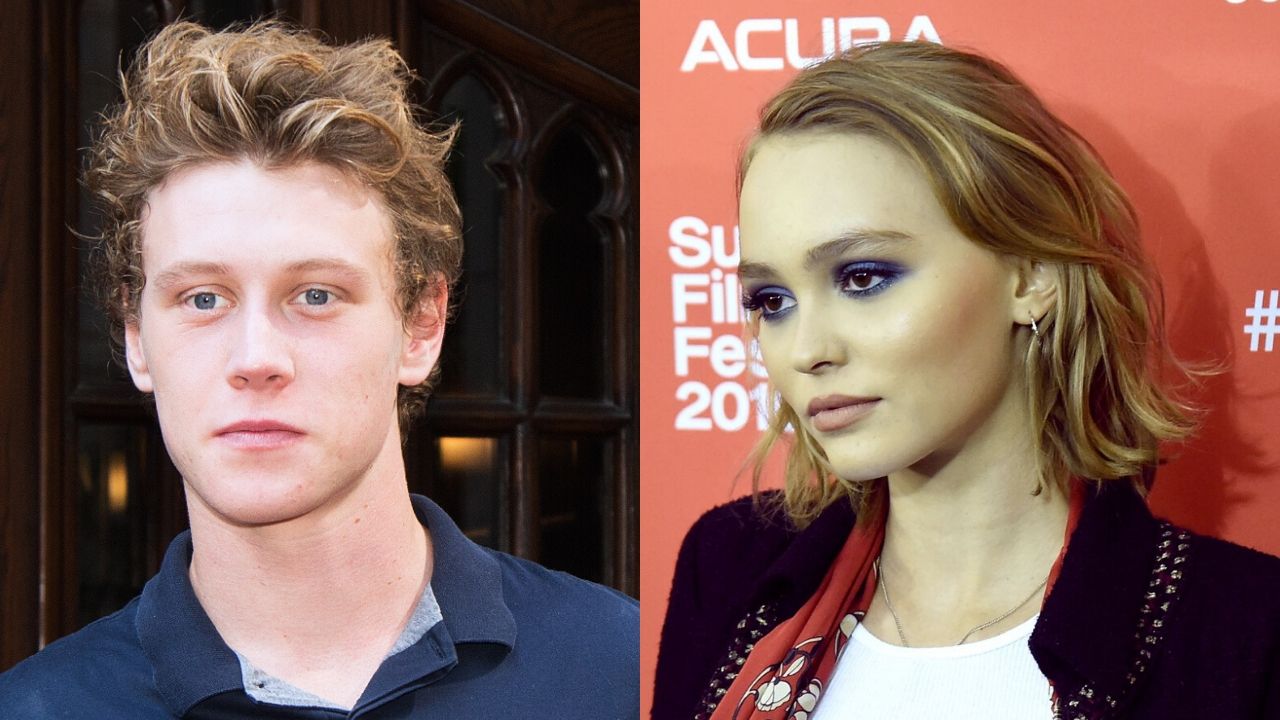 George MacKay and Lily-Rose Depp will star in writer-director Nathalie Biancheri’s Wolf. The film was in 2018 MIA|Film Co-production Market line-up.

Wolf, about a man who believes he is a wolf trapped in a human body, is produced by Jessie Fisk of Feline Films in Ireland and executive produced by Jane Doolan. The co-producers are Mariusz Włodarski and Agnieszka Wasiak of Lava Films in Poland. The film is being backed by Screen Ireland, Eurimages and the Polish Film Institute with Celine Haddad serving as executive producer for Screen Ireland. Shooting is due to begin in Ireland this April. 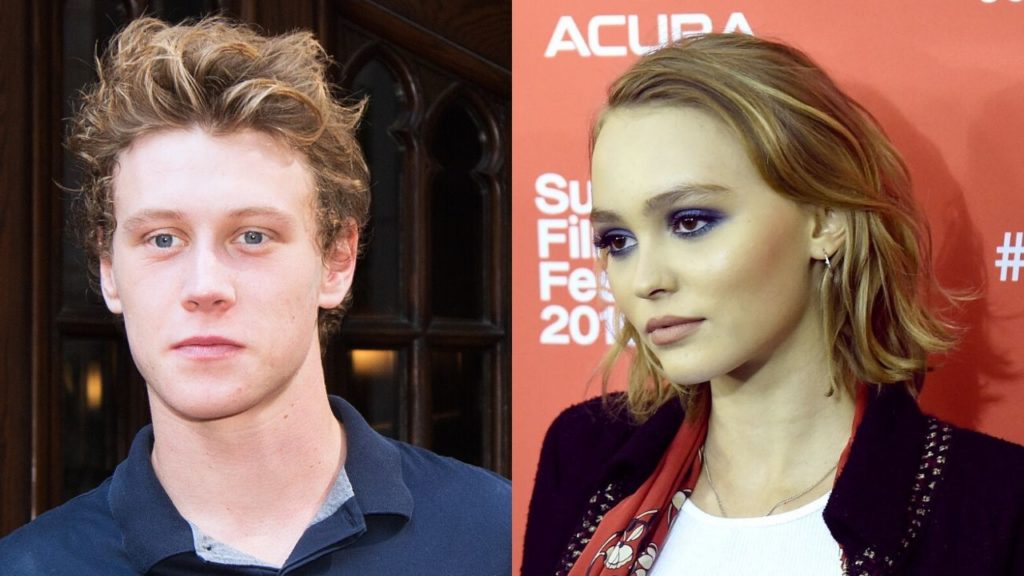 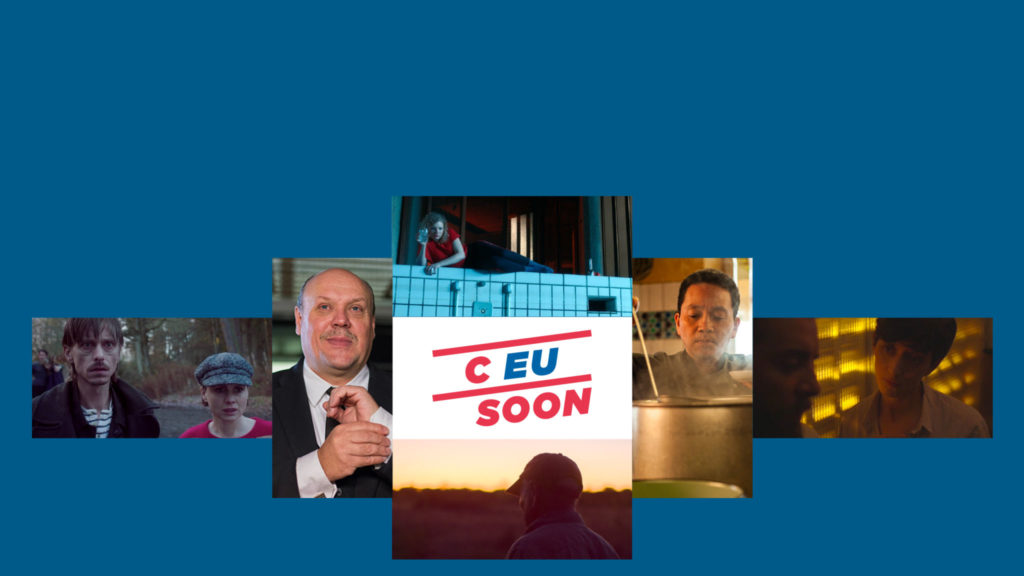 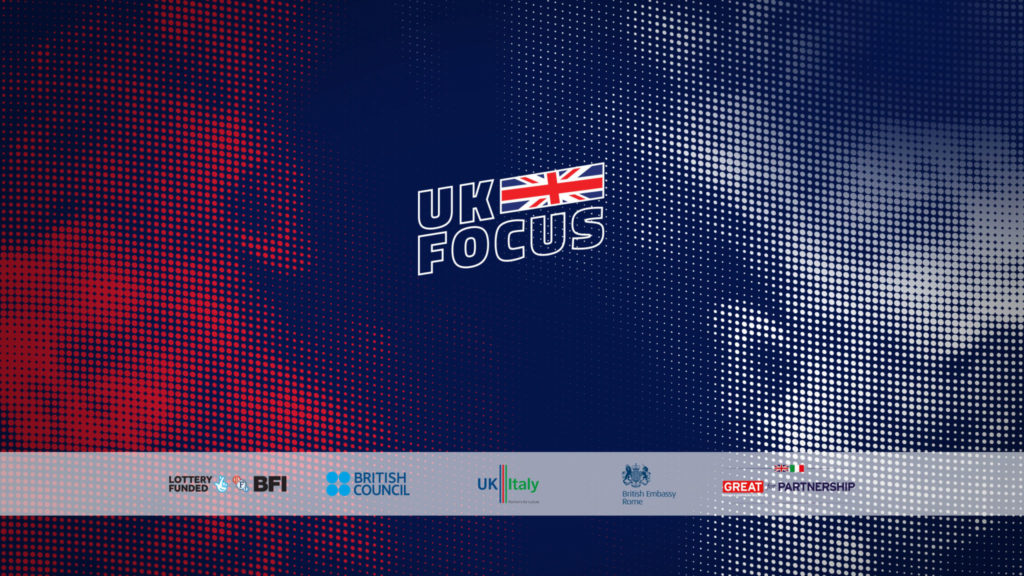