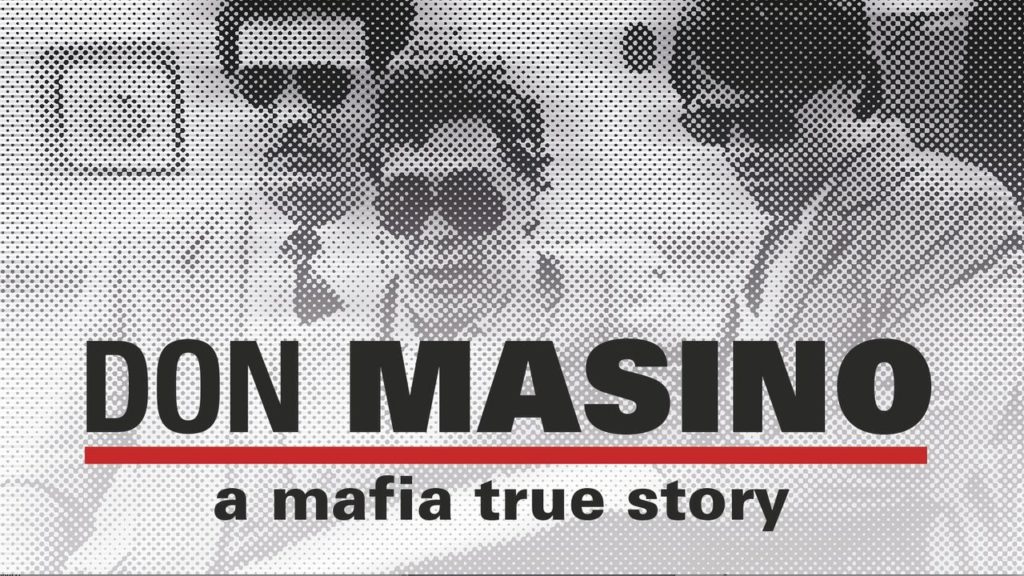 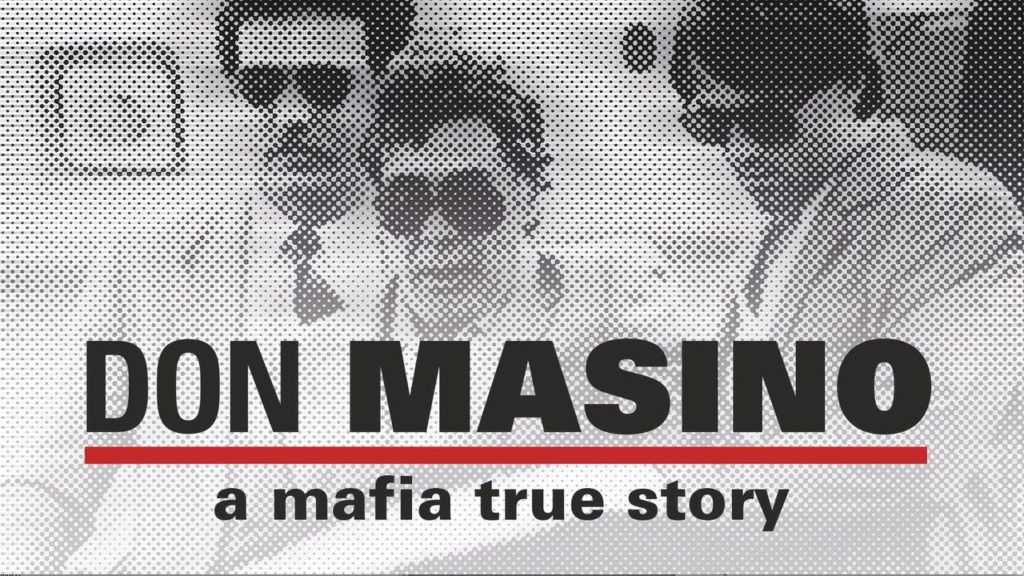 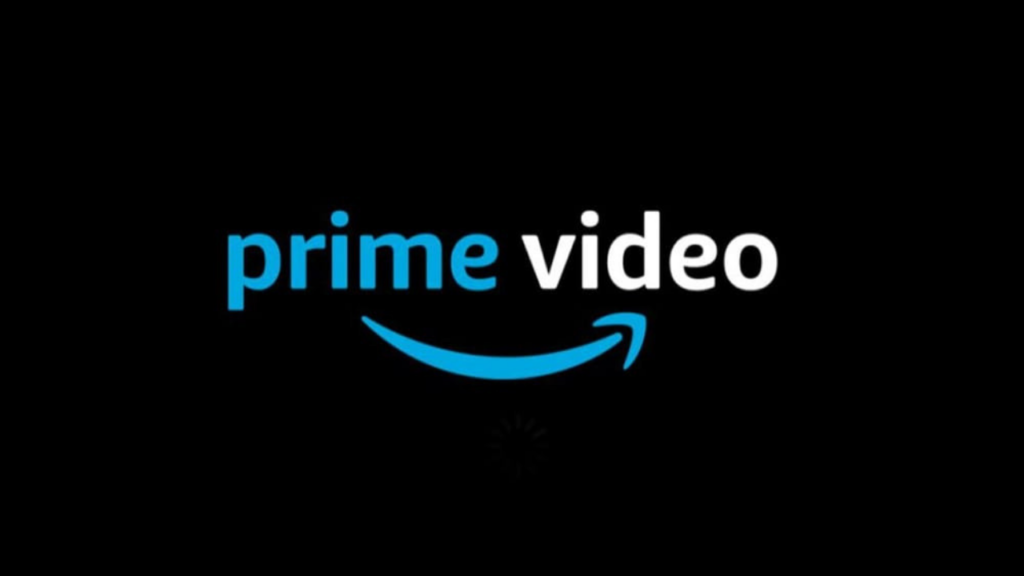 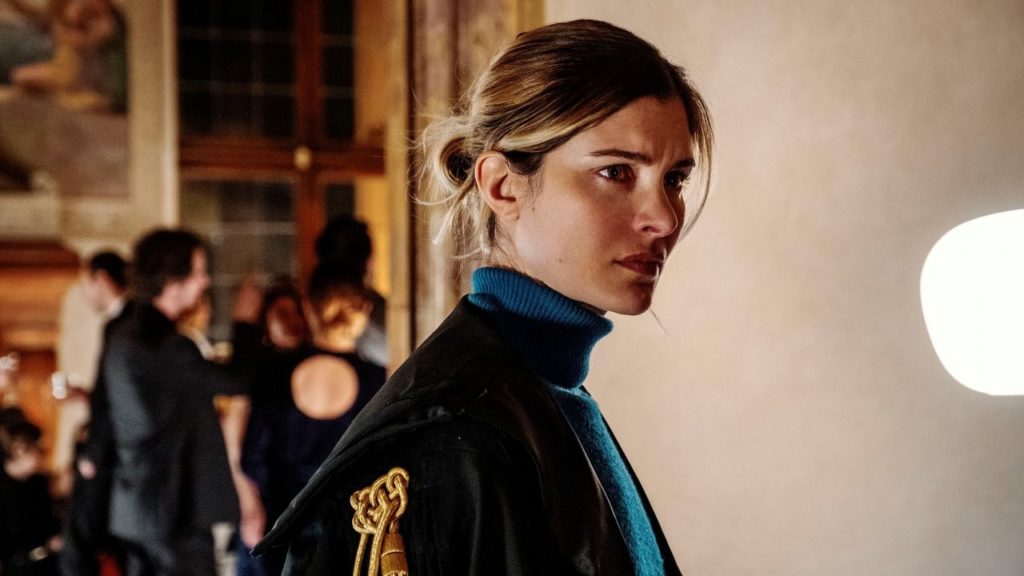 Repentant for revenge, Masino Buscetta goes through the history of the mafia since the ‘50s: the formation of the Cupola, the top of the Mafia, the explosion of drug trafficking between Palermo, New York and Brazil, the bloody war of the late ‘70s, when his sworn enemy Totò Riina killed most of his family: a massacre that led Buscetta to collaborate with the Sicilian prosecutor Falcone, until the largest trial against the mafia ever.