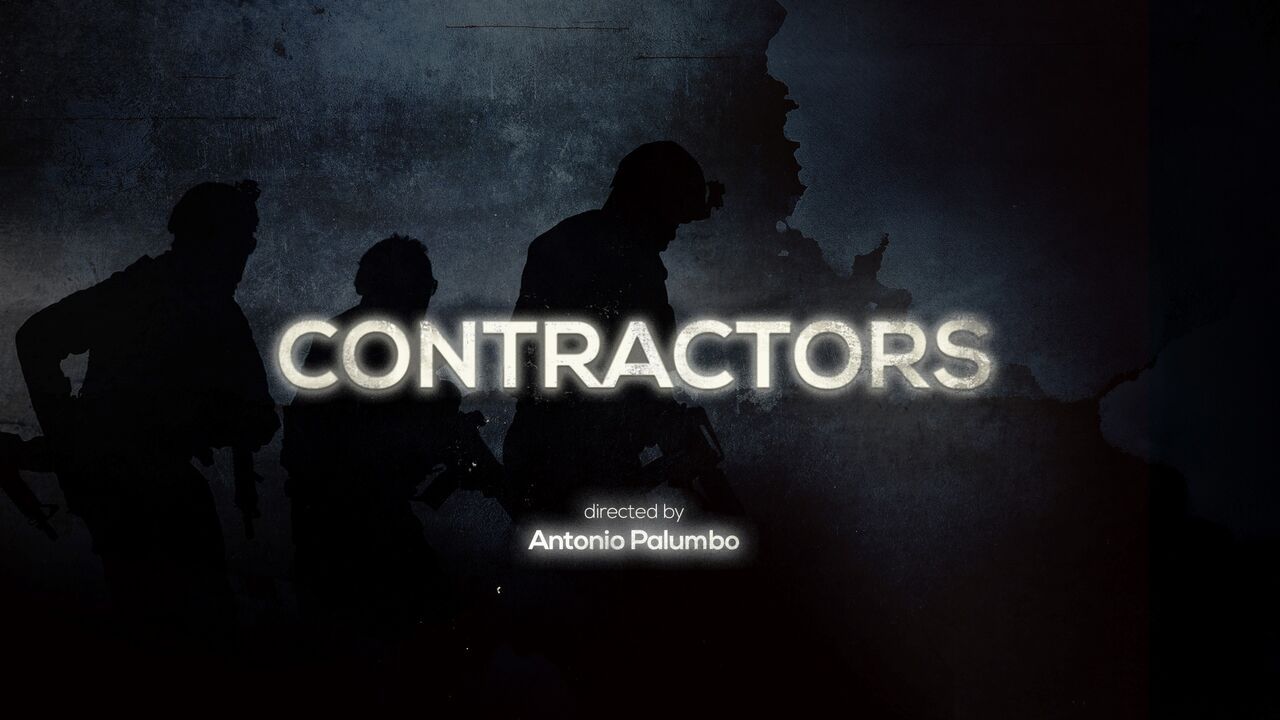 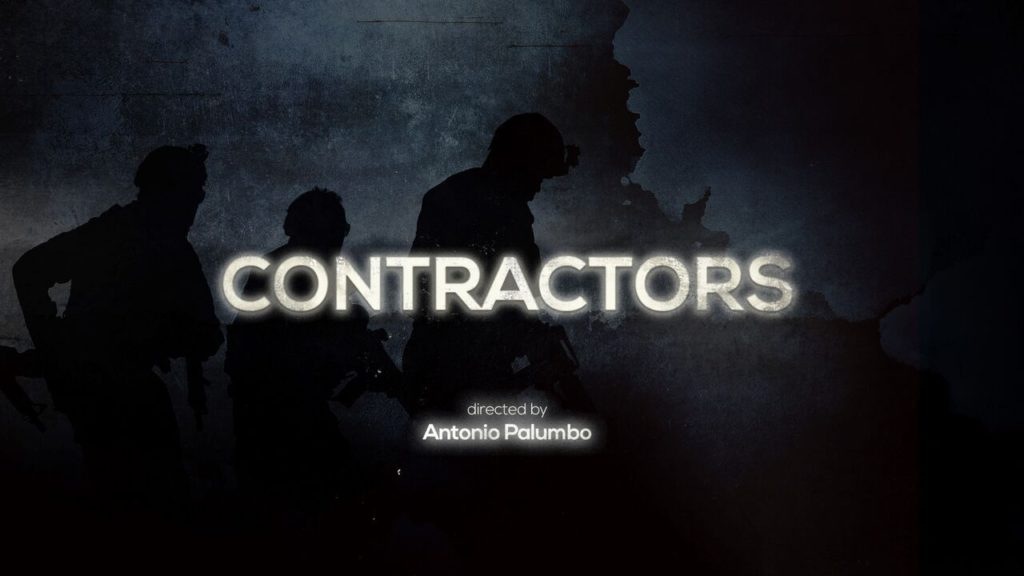 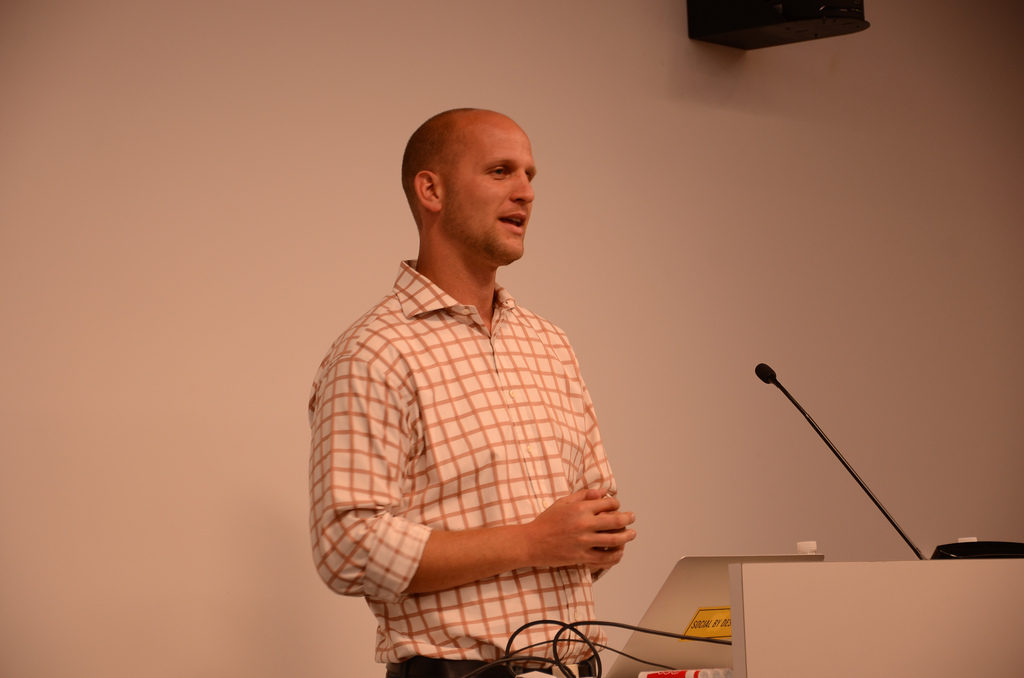 Saddam Hussein has just been deposed in Iraq. Under the Americans who control the territory, companies from all over the world are competing to grab tenders for the reconstruction of roads, waterworks and telephone lines. It’s a gold rush. But Iraq is not yet a safe place at all: gangs of faithful to the old leader and supporters of Jihad are raging free for a territory that they consider invaded by the West. Managers need protection and to ensure it there are companies specialized in protecting businessmen and diplomats in high-risk areas: they call them Contractors. It is April 12, when a group of Italian contractors is kidnapped by Mohammed’s Green Phalanges, just outside Falluja. It starts almost 2 months of imprisonment. Contractors tells those moments through the direct testimony of the kidnapped and through the reconstructions of journalists, civil and military personnel involved. And the records of the process that saw them involved. Because in war, nothing is as it seems.