Allah Is Not Obliged 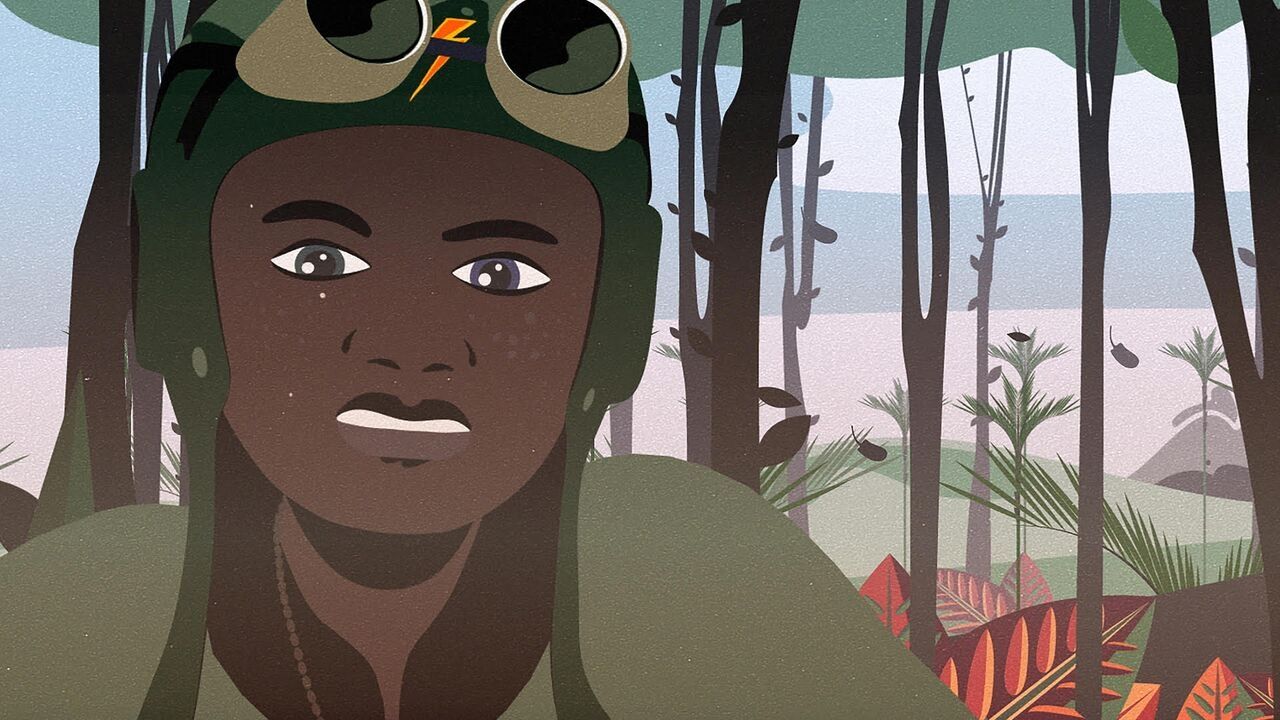 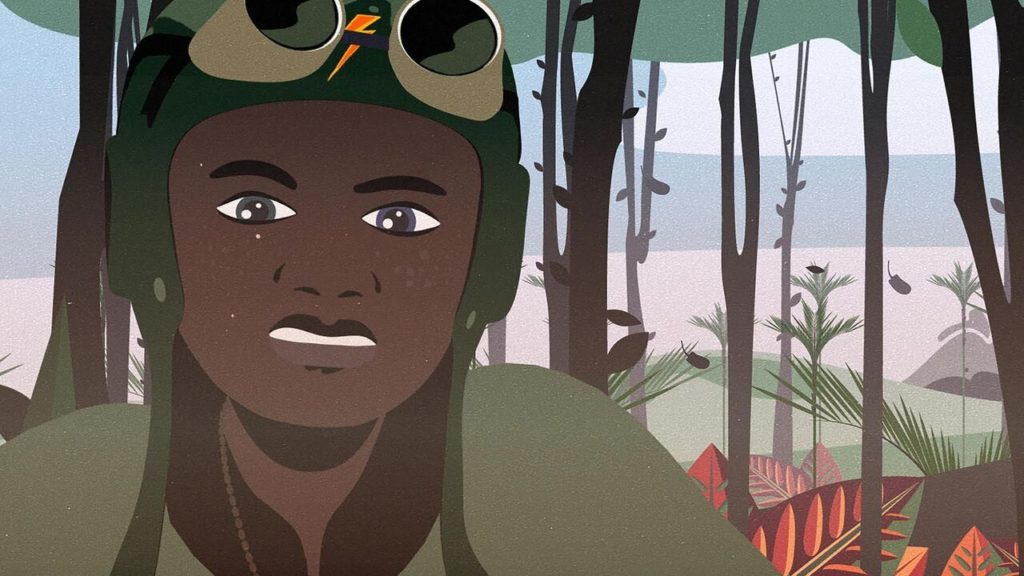 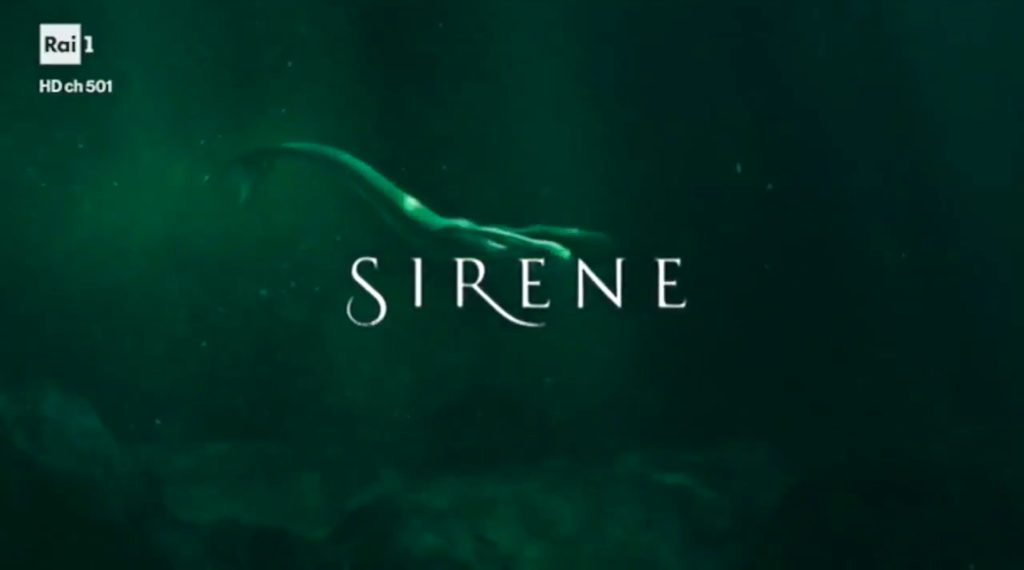 With the help of four dictionaries and a lot of irony, Birahima, a ten-year-old orphan, tells his story: how he was thrown into a civil war when he was trying to join his aunt in Liberia. Yacouba, a young thief that takes care of him, convinces him to become a child soldier, while he becomes their grigriman. In the middle of chaos, from one militia to another, Birahima grows up in fast-forward and learns to question all the stories adults tell him.