Earlier today, Alice nella Città, the parallel section of the Festa del Cinema di Roma dedicated to the new generations, had its press conference at the MAXXI in Rome. The event will take place from October 17 to 27, 2019, in the Auditorium Parco della Musica of Rome. The 2019 edition of Alice nella Città comes with a programme full of absolute premieres, directors debuts, and great restored cinema classics.

As anticipated, Maleficent – Mistress of Evil will have its European premiere in Rome as a pre-opening gala of the new edition of the festival on October 7, 2019. The new and greatly anticipated Disney film, directed by Joachim Rønning, with Angelina Jolie and Elle Fanning, will arrive in Italian theaters on October 17, 2019. Angelina Jolie and Michelle Pfeiffer will be in Rome to present the film and will meet cinema school students for a masterclass before the screening.

There’ll be many more premiers dedicated to families. The film Aïlo: Une odyssée en Laponie by Guillaume Maidatchevsky, set for release on November 14, 2019, will open the family programming. Fabio Volo, one of the voice actors, will join the director to introduce the film. Virginia Raffaele, Pino Insegno, Raoul Bova and Loredana Bertè the legendary Italian voices of Morticia, Gomez, Uncle Fester and Nanny Addams from The Addams Family, will also be some of the protagonists of the event.

Among other new titles and premiers, Batistuta – El Número Nueve (Batistuta – The number 9) by Paolo Benedetti, addresses the life of the legendary Argentinian striker. The film will be presented as a special event on October 23, 2019.
Alice 2019 will also present classic masterpieces of cinema in a restored version, including Compagni di scuola by Carlo Verdone, But Forever in My Mind by Gabriele Muccino, Miracle in Milan by Vittorio De Sica, and Rosetta by Jean-Pierre and Luc Dardenne. 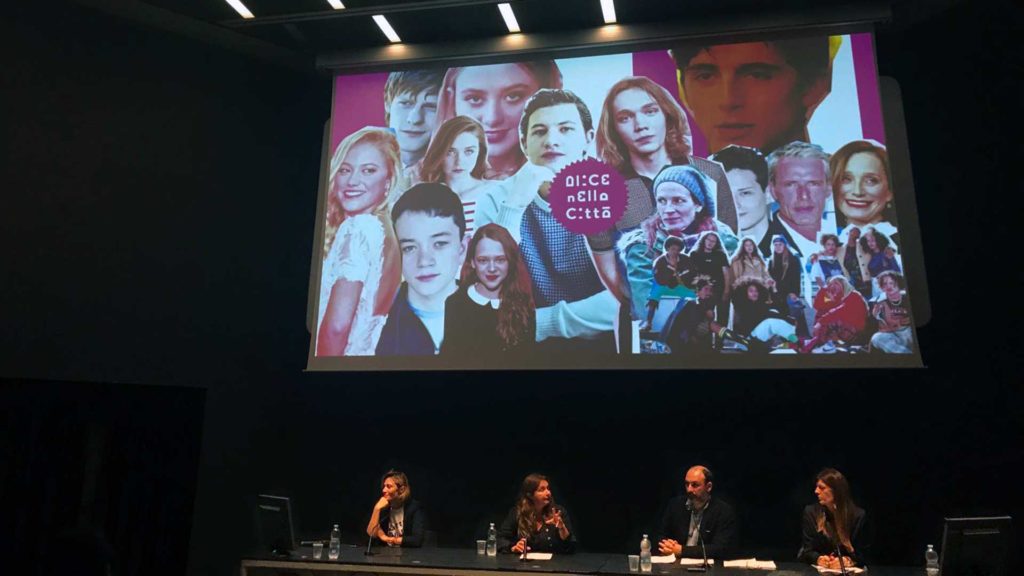