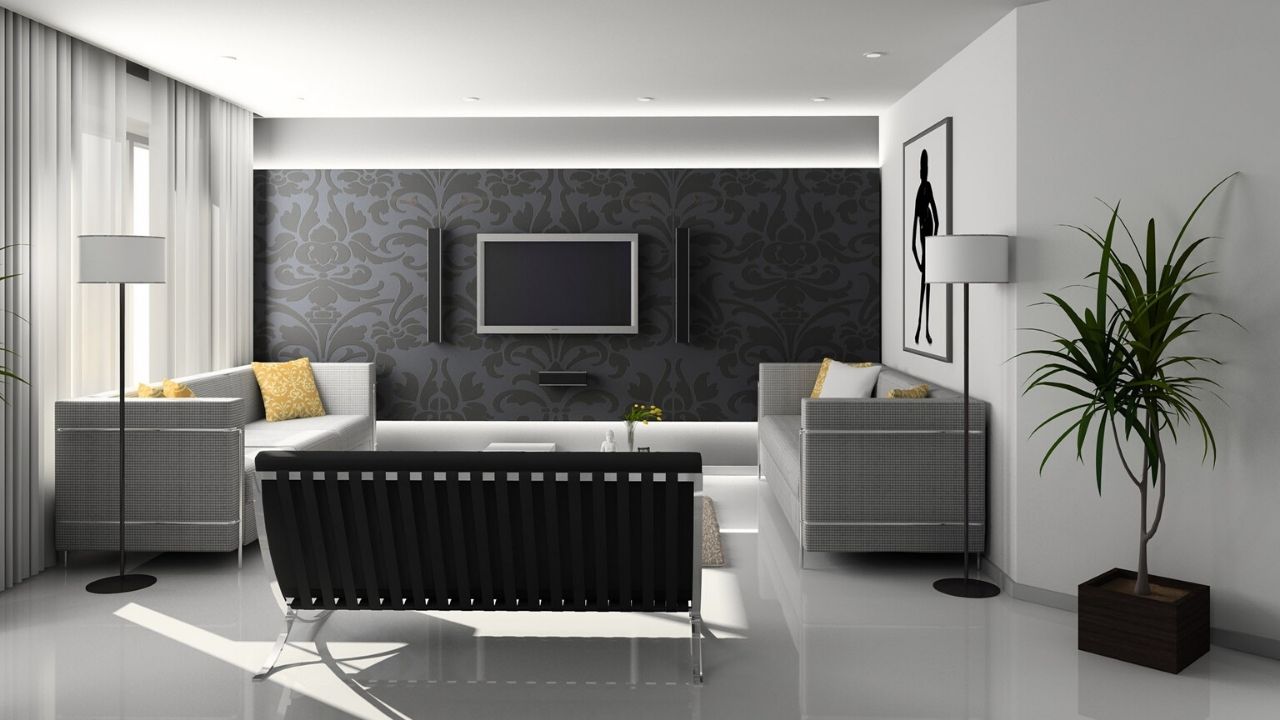 The Council of the Authority for Communications Guarantees (AGCOM) has approved the regulation on programming and investment obligations for European audiovisual works and independent producers.

Following the legislative changes introduced by Decree Law no. 59 of 28 June 2019, AGCOM has approved the regulation on programming and production obligations for European audiovisual works. The AGCOM press release states: “With regard to investment obligations for video-on-demand providers established abroad that provide services in Italy, the Authority has disapplied the criterion (art. 44-quater, paragraph 1-bis, letter a) of the Consolidated Act) according to which the absence of an operating office in Italy leads to an increase in the rate up to a further 3%. The Authority has, in fact, considered that the national regulation presents possible profiles of contrast with the law of the European Union”.

The Agcom Council, on a proposal by the rapporteur Antonio Martusciello, recommended the creation of a production fund, financed at 3% of the revenue generated by on-demand audiovisual media services. 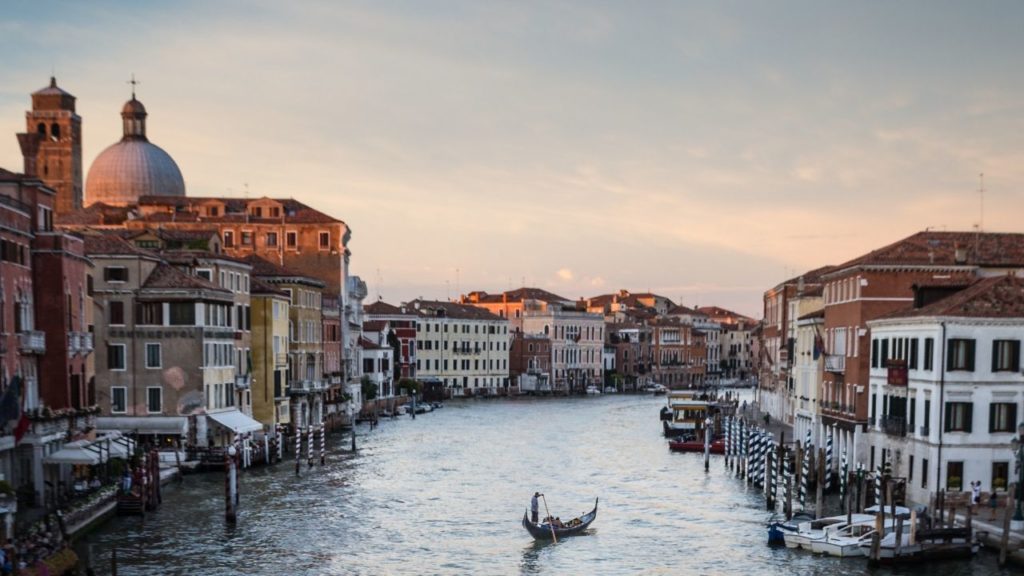 Brussels raises the minimum quota to 30% of European audiovisual works in video-on-demand services. 31 May 2017