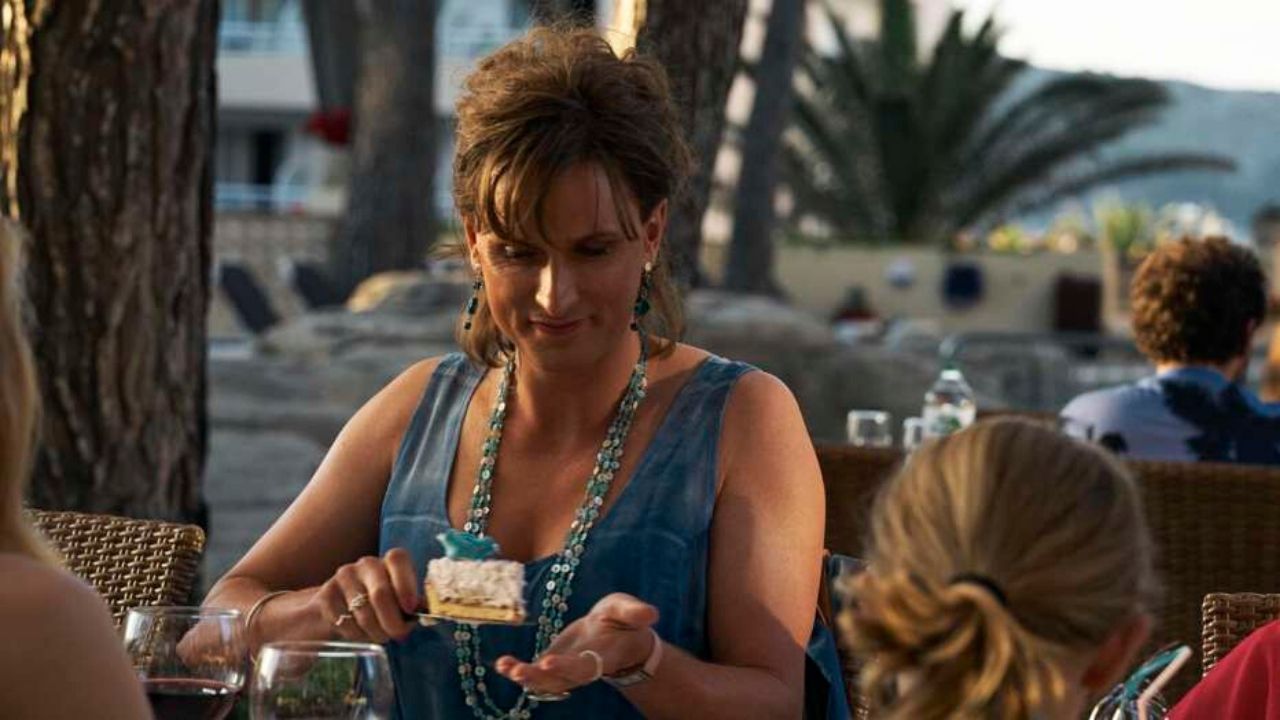 International Film Festival Rotterdam (IFFR) has announced the winners of its 49th edition, with A Perfectly Normal Family by Malou Reymann winning the VPRO Big Screen Award and accompanying €30,000 prize. The film was in MIA| C EU Soon 2019 line-up.

The VPRO Big Screen Award was awarded to A Perfectly Normal Family by Danish filmmaker Malou Reymann. This means the film will have a guaranteed release in Dutch cinemas and will be broadcast on Dutch TV by NPO 2. The award comes with a €30,000 prize. The film “goes beyond the sensitive subject of gender reassignment, and shows family struggles that are relatable to anyone”, the jury said.

A Perfectly Normal Family
When Emma’s father says he wants to live the rest of his life as a woman, Emma is thrown completely off kilter. Thomas makes a rapid transition into Agnete: a woman in stylish dresses who suddenly has no more interest in football. Who is this new father? Can Emma even call Agnete that?
As first-time feature maker, Malou Reymann herself grew up with a father who became a woman, she knows first-hand how children can experience such a complex change. Safe family life is disturbed and the close father-daughter relationship irrevocably transformed. This is why she chose to present this drama from the perspective of pre-teen Emma. How will this sensitive girl deal with her confusion, sorrow and anger? And how can you, as a family, come up with new ways of relating to one another, while the outside world looks on askance? Between intimate, tender and heart-rending moments, recognisable old home videos show the young family in seemingly simpler times. 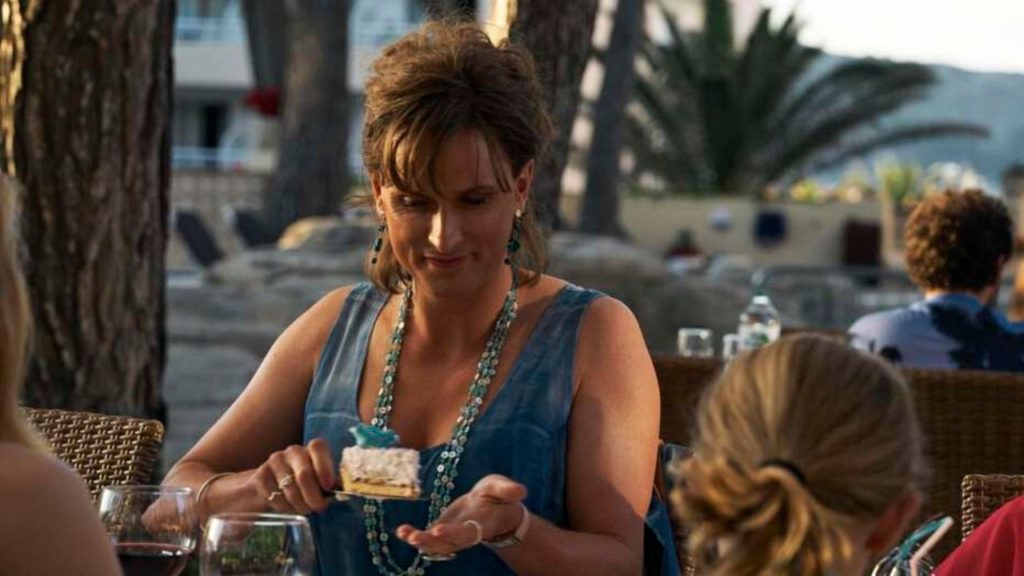 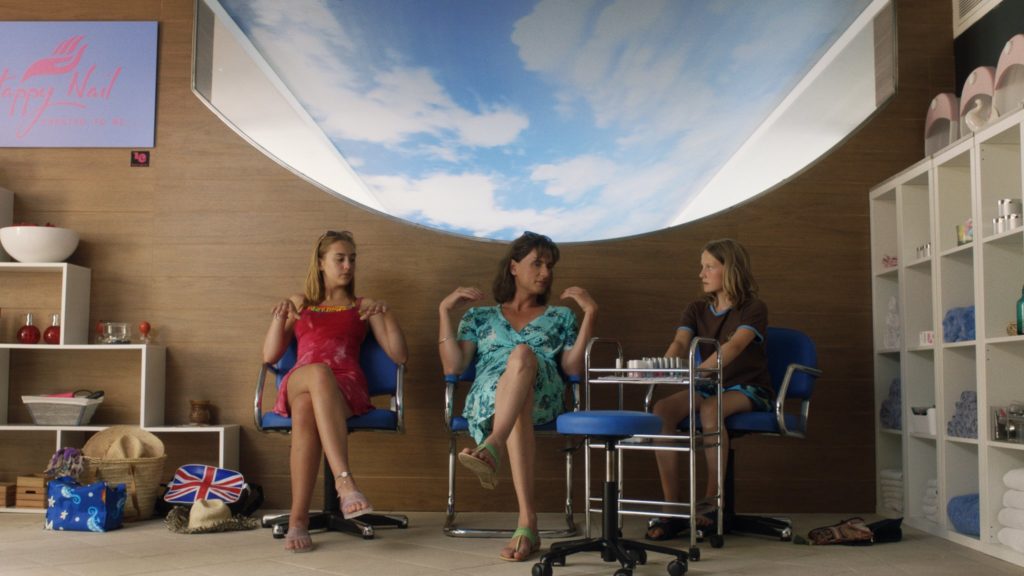 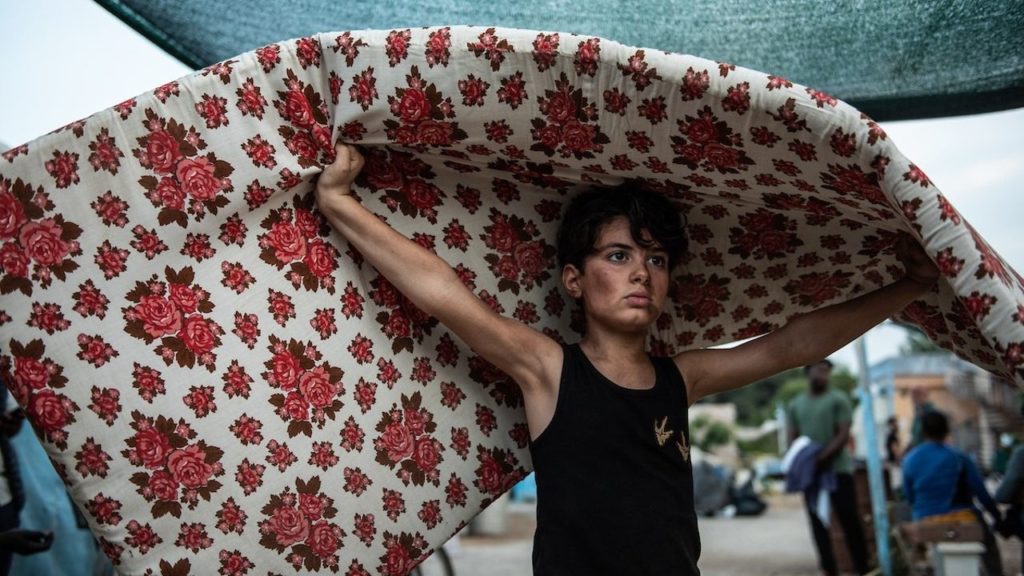