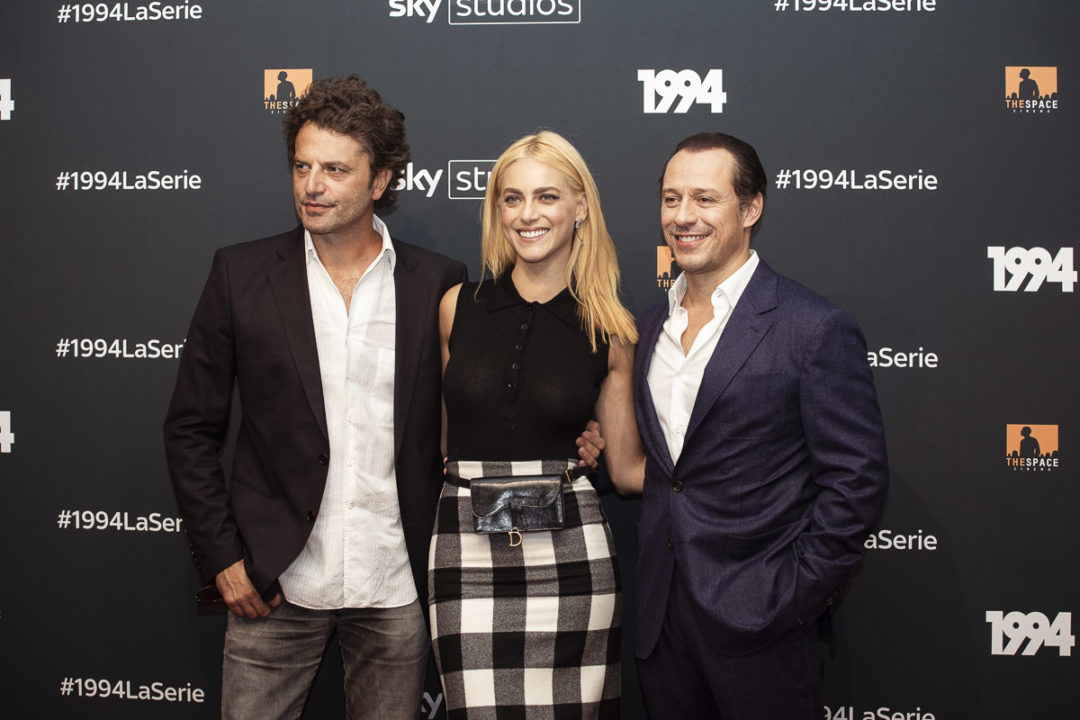 Today in Rome, at The Space Cinema in Piazza Della Repubblica, “1994”, the final chapter of the trilogy by Sky, produced by Wildside (part of Fremantle), had its press conference. Directed by Giuseppe Gagliardi and Claudio Noce, the series tells the story of the years that changed Italy on horseback between the first and the second republic.

The members of the cast were present at the event and expressed great satisfaction with the final product. Stefano Accorsi, ideator of the series, declared: “We are really excited because we have arrived at the completion of a long journey that started in 2011. We wanted to describe the political earthquake of the first years of the ’90s transmitting the concept of the “missing revolution”, and we have achieved to do so in the best way thanks to Sky and Wildside, who have allowed us to dare”.

According to Nicola Maccanico, Sky Italia Vice-president, “1994” represents a product of extreme value as “it is part of the responsibility of each broadcaster to create a structured connection with its own country, telling its history and evolution. This is the most important element in the relationship with the audience”.

Lorenzo Mieli, Fremantle CEO, has revealed that the series has been sold to a total of 100 countries, achieving a substantial success on international levels. The reason behind this interest, according to the saga’s scriptwriters, is owed to the fact that the series depicts real historical facts but adding fictional elements that allow viewing the whole picture without judging the conflict between the characters. This mix between reality and fantasy results in an intense and passionate dramaturgy.

The new episodes of the series will be aired from October 4th at 21:45. 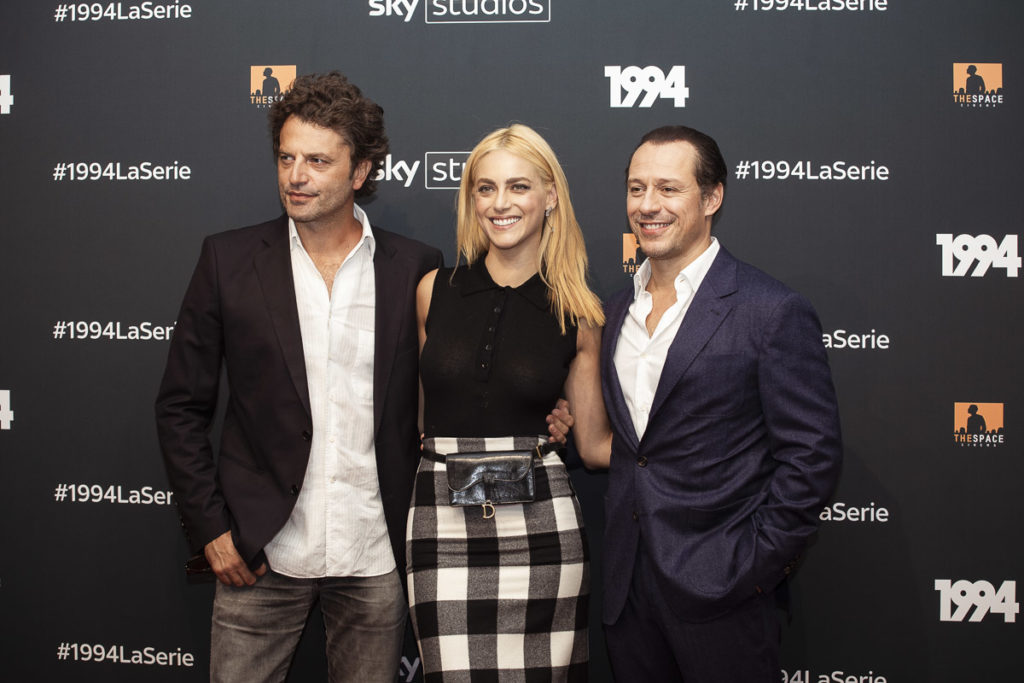 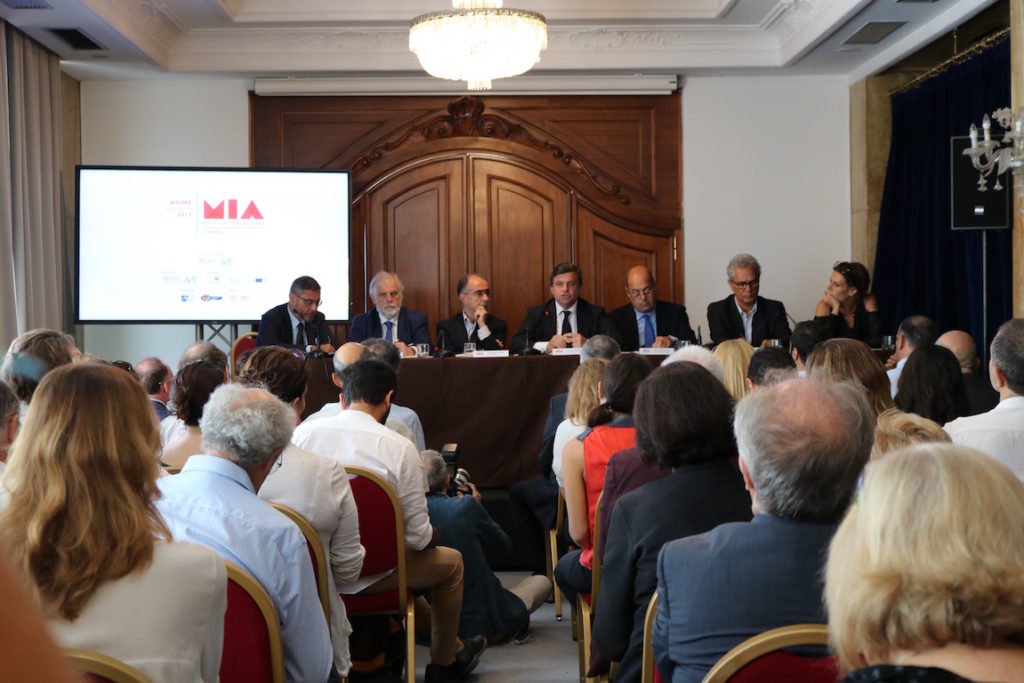 On the stage of Petrassi Hall, at the Roma Film Festival Press Conference, Director Lucia Milazzotto to talk about MIA 29 September 2015