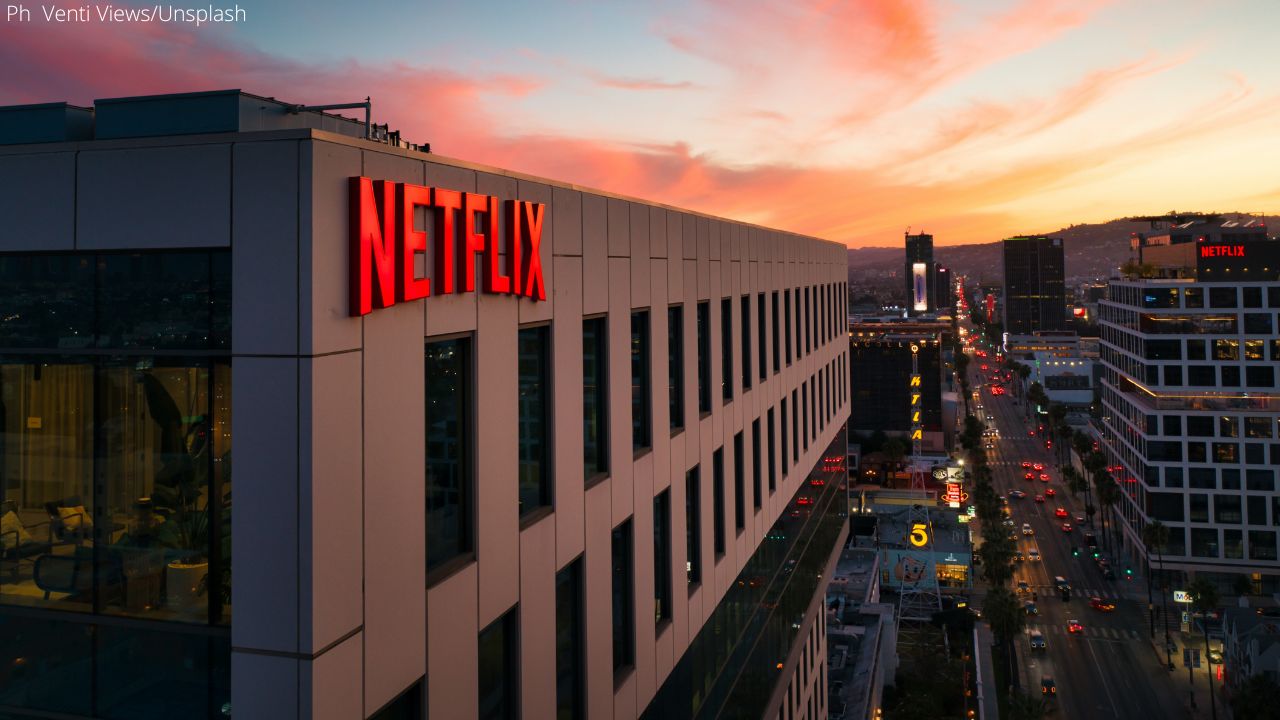 Reed Hastings, the co-founder of Netflix together with Marc Randolph, stepped down from his role as co-CEO after 25 years.

Ted Sarandos, co-CEO together with Hastings, will work with Greg Peters, previously Chief Operating Officer and Chief Product Officer for the streaming giant.

The Netflix founder will instead occupy the position of Executive Chairman. This position, Hastings says on Twitter, will allow him to better focus on philanthropy while remaining attentive to Netflix’s actions and board and Co-CEO relations.

Netflix recently reported a new fourth quarter user increase of 7.7 million to 230.8 million of subscribers globally. These numbers exceeded expectations for the period, which were for an increase of 4.5 million. Revenues were also up, rising to $7.85 billion.

Driving these increases in 2022 were some of Netflix’s biggest hits, including the fourth season of Stranger Things, Wednesday, Harry & Meghan and A Glass Onion: A Knife Out Mystery.