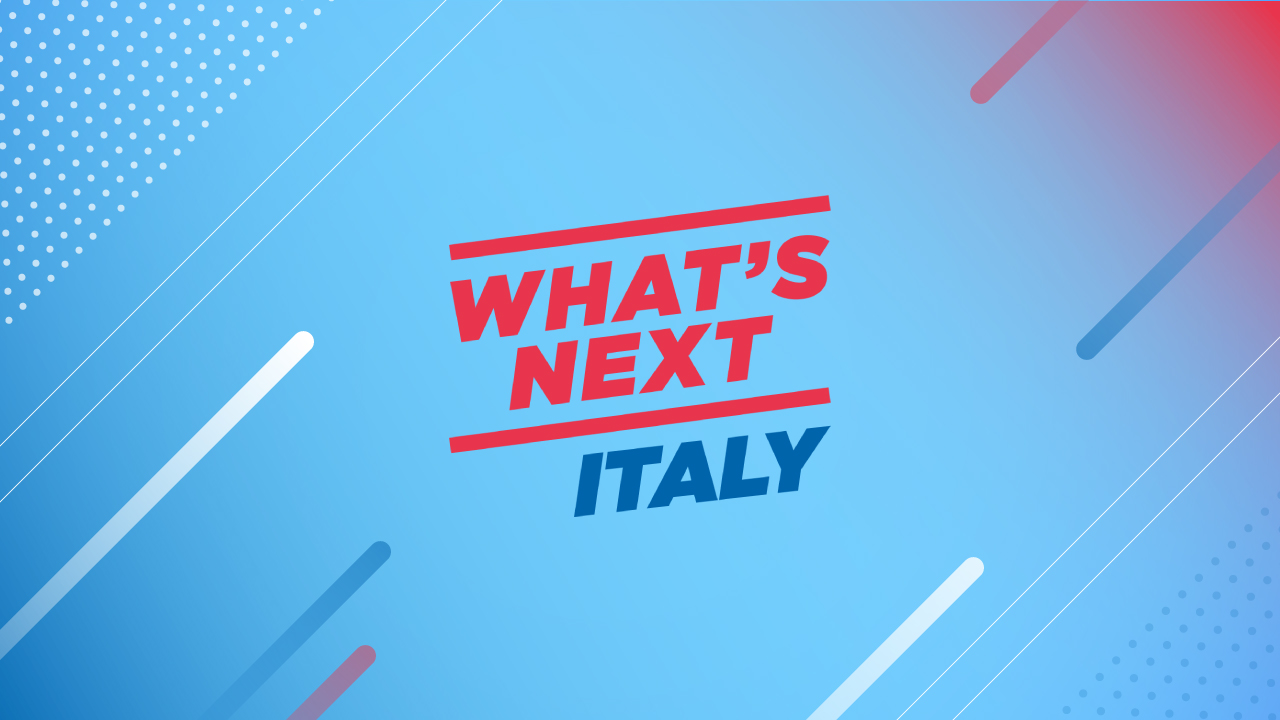 A unique opportunity to discover Italian talent, production capacity and business opportunities. What’s Next Italy is a special program focused on work-in-progress Italian films: an exclusive market event where international buyers can find out about 2020 titles by both well-established and emerging Italian filmmakers. Each film is presented with a clip (a scene, storyboard, selected footage) and a live interview with the director and the sales agent.
Producers or sales agents will be on hand in the room to talk to international buyers.

The Immortal, by Marco D’Amore, produced by Cattleya with Vision Distribution and in collaboration with Beta Film; Intl. Sales: Beta Film