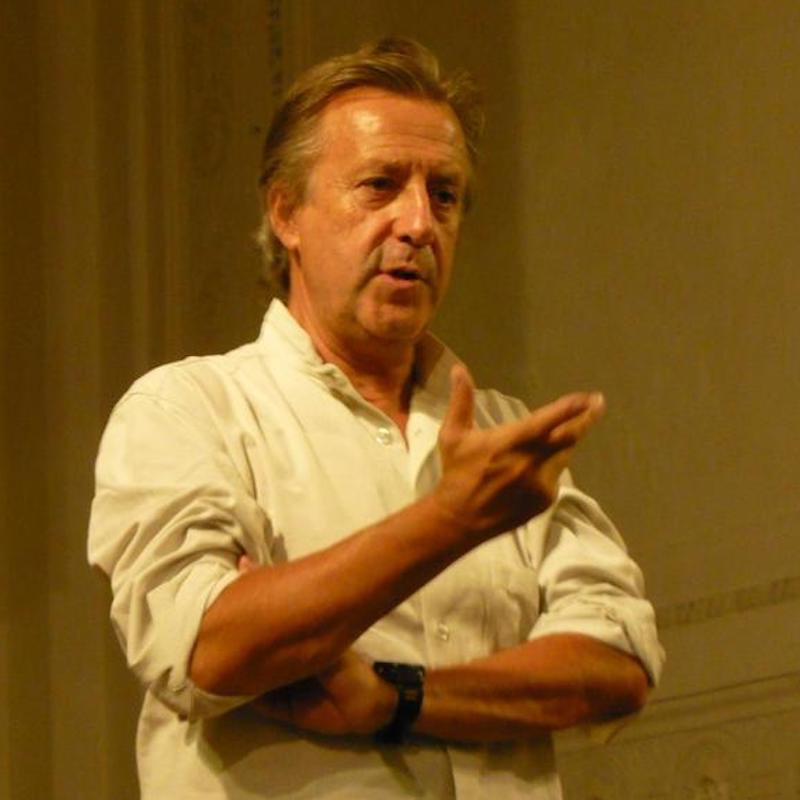 Vito Zagarrio is a writer/director, a film scholar and film festival director. He directed four feature films distributed in movie theaters and several documentaries: La donna della luna, Bonus Malus , Tre giorni d’anarchia and Le seduzioni.
He is also a university docent: full professor at Rome 3 University. He wrote and edited sevarel books about both Italian and American Film. He founded and directs two Film festivals: the Palldium FF in Rome and Costaiblea FF in Sicily.