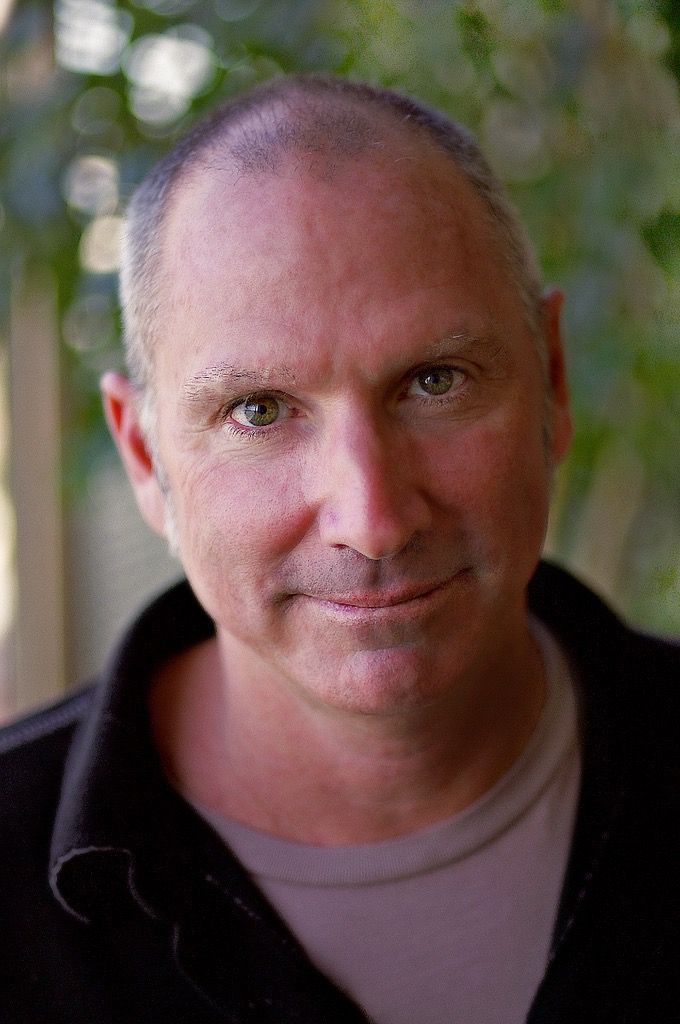 In 1995, Vince Gerardis began his Hollywood career by signing many of the then-known science fiction and fantasy authors as clients and set up shop as their manager-producer, developing and packaging their amazing 8,000 plus titles. Under his management banner, Created By, he showed Hollywood that these genres of literature and their worlds provided the richest rewards for film companies, as directly evidenced in the huge successes of science fiction and fantasy in film and TV. It’s now been 20+ years and Vince has established a reputation as someone who can play many roles, literary and client management, IP creator and producer, world-builder and writer-creator.
As representative, Vince has concluded over 1,000 deals and pioneered innovative forms of copyright and content deal making. He has repped literary giants such as George RR Martin, Isaac Asimov, Robert Heinlein, Terry Pratchett and dozens more.
As producer, Vince has established relationships with dozens of A-list Hollywood talent, writers, directors and other producers. He has won four prime time Emmy Awards. He put together HBO’s hit series Games of Thrones and ABC’s Flash Forward.
He has read over 2,000 science fiction and fantasy titles and draws from these in his professional and creative contributions, analyzing industry trends, creative and business, to place his target content in the path of industry accumulation.
He founded Startling in 2015, a library-driven development and production company imagining, discovering, developing, designing, packaging, selling, shepherding, producing and in all ways optimizing high-end entertainment content with a general emphasis on world-building IP. Through Startling, Vince is in development on dozens of film and television projects.