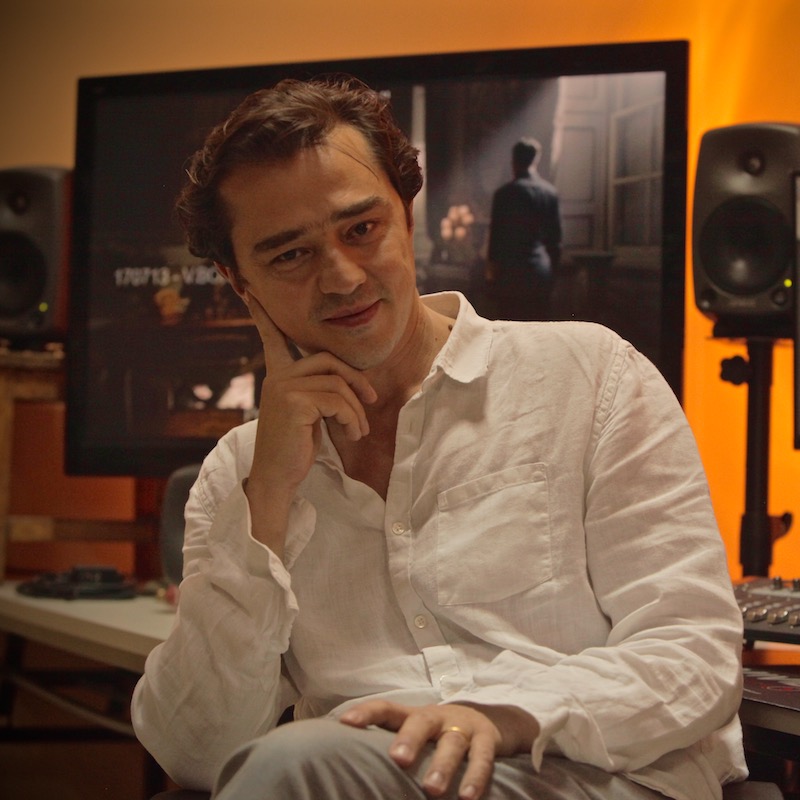 Valerio Bonelli is a film editor who has worked for some of the finest directors all over the world on both feature films and television productions. He grew up in Italy and moved to the UK at the age of 22 to study at the National Film and Television School where he graduated in 2001. Bonelli worked on Darkest Hour (2017), Joe Wright’s WWII portrait of Winston Churchill, featuring an Oscar® winning performance by Gary Oldman in the lead role. This follows his work on Joe Wright’s recent episode of Black Mirror: Nosedive, for Netflix. His collaboration with Joe Wrights continued on his most recent film The Woman in the Window starring Amy Adams and Gary Oldman for Fox 2000 released on Netflix in 2021. He has recently completed the latest Joe Wright film Cyrano for MGM and produced by Working Title films. In 2018 Valerio also worked on the directorial feature debut of Chiwetel Ejiofor “The Boy Who Harness The Wind” for Netflix, to be release in 2019. In 2013 Bonelli began his long collaboration with director Stephen Frears, for whom he cut the Oscar® nominated Philomena starring Judy Dench. He followed it with the The Program in 2015, which starred Ben Foster, and mostly recently edited his BAFTA nominated comedy Florence Foster Jenkins (2016), starring Meryl Streep and Hugh Grant. Bonelli was co-editor on the 2015 Ridley Scott film The Martian, starring Matt Damon. Other notable collaborations include the writer and director Steven Knight on Redemption; Ricky Gervais and Stephen Merchant on Cemetery Junction and Gurinder Chadha’s Viceroy’s House. Bonelli has also edited several award-winning theatrical and television documentary films. In 2011 he produced and edited the feature documentary Without Gorky, directed by Cosima Spender. In 2014 his collaboration with Cosima Spender continued on the BIFA nominated documentary feature Palio, for which Bonelli won Best Documentary Editing at the 2015 Tribeca Film Festival. In 2020 he edited the award winning first ever Netflix Italian doc series Sanpa, Sins of the Saviour, also directed by Cosima Spender. Valerio lives in London with his wife Cosima Spender and 2 children.