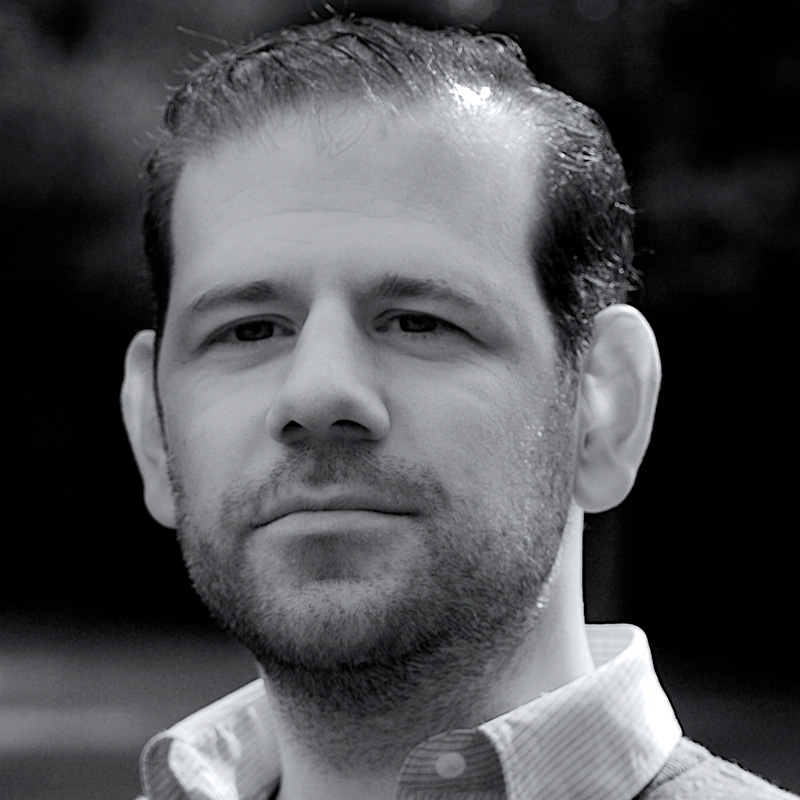 Tobias Alexander Seiffert joined Tobis Film in 2015, one of Germany’s leading independent distribution companies, to spearhead the international side of the company. Under new management since 2015, Tobis revived its local language production activities and is also pursuing opportunities to venture into international co-productions, financing and development, in both the television and feature film world.
Tobias’ work history include positions at Summit Entertainment, The Match Factory, Kinowelt (now StudioCanal) and Senator Entertainment.
He holds a diploma in International Producing from Filmakademie Baden-Wuerttemberg (Germany) and a post-graduate Master in audio-visual Management from Media Business School, Ronda/Madrid, Spain.
He was named “Future Leader in Sales & Distribution” in Screen International’s 2014 Cannes issue and is a 2017 graduate of Inside Pictures, the business training and leadership skills development programme presented by the UK National Film & Television School.
At Tobis, Tobias played a key role in acquiring numerous titles including The Father, starring Olivia Coleman and Anthony Hopkins, and Gerard Butler’s blockbuster Greenland. He executive produced Tobis first co-produced TV series, Sløborn, a Christian Alvart’s pandemic themed drama, which aired to high critical acclaim in Germany and is internationally sold by ZDF Enterprises. One of the feature film projects Tobias is currently involved in a Tobis co-production of The Magic Flute, a modern spin on Mozart’s classic opera.