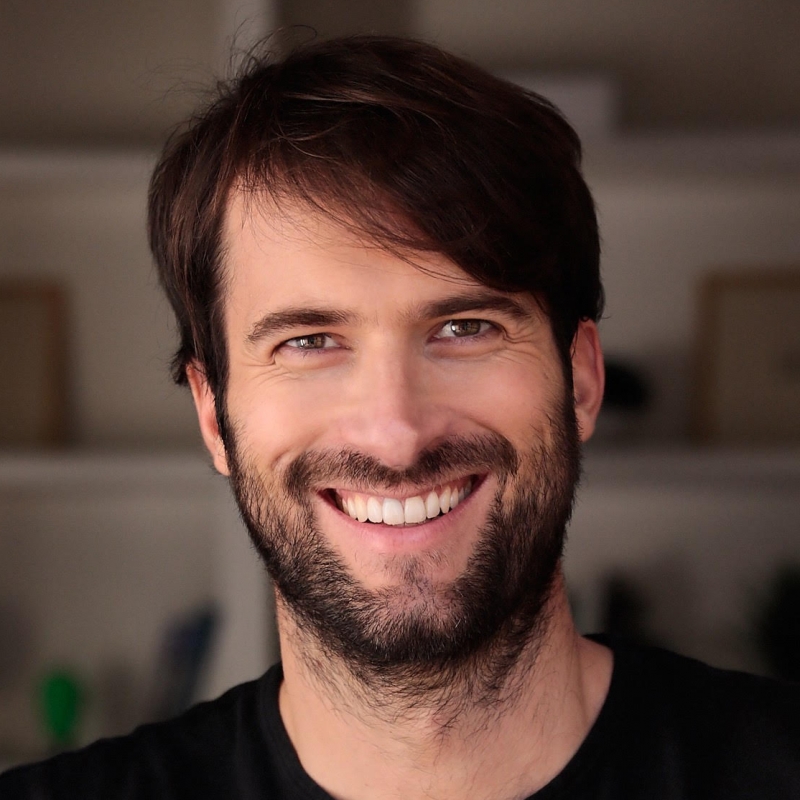 Tobias Queisser is Co-Founder and CEO of Cinelytic, an AI-driven intelligence platform for the Media & Entertainment industry. The platform supports major studios and independent film companies to make more informed decisions. Prior to Cinelytic, Tobias worked 10 years in finance as an Investment Banker at Ermgassen & Co, advising companies on complex international M&A deals. Afterwards, he co-founded and managed a global investment fund in London, which was acquired in 2013. Tobias spent the following years producing films and founded Arctic Pictures, an international film production company that focuses on development, financing and production of filmed entertainment.