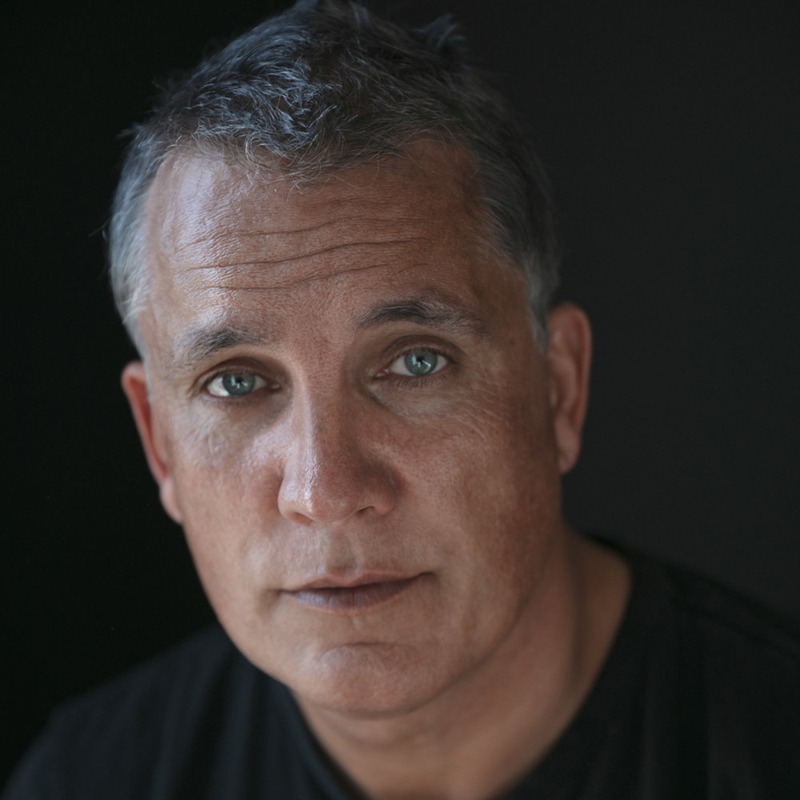 Stuart Ford is Chairman and CEO of AGC Studios, an international production and licensing company that he launched in 2018.

AGC has been involved with several films and TV shows including Golden Globe winning Missing Link, Roland Emmerich’s Midway (US box office’s number one), and titles such as Locked Down, The Secrets We Keep, Voyagers, 3 seasons of Epix’s War of the Worlds, and documentary features such as Oliver Stone’s JFK: Destiny Betrayed and Michael Moore’s Fahrenheit 11/9.
The company is now in post-production on Roland Emmerich’s Moonfall, documentary Tinder Swindler for Netflix, and a television adaptation of Gabriel Garcia Marquez’s News of a Kidnapping for Amazon.

Prior to AGC Studios, in 2007 Stuart founded IM Global, one of the leading independent film and television production, financing and sales platforms, that produced over fifty original films and TV shows and controls a library of more than 600 titles.

IM Global and Stuart received Variety’s 2015 International Achievement Film Award. UK-born and Oxford educated, Stuart has been listed by UK’s Guardian as one of the 50 Most Influential People in Global Cinema. He’s a member of the Academy of Motion Picture Arts and Sciences, BAFTA and the Paley Center for Media.