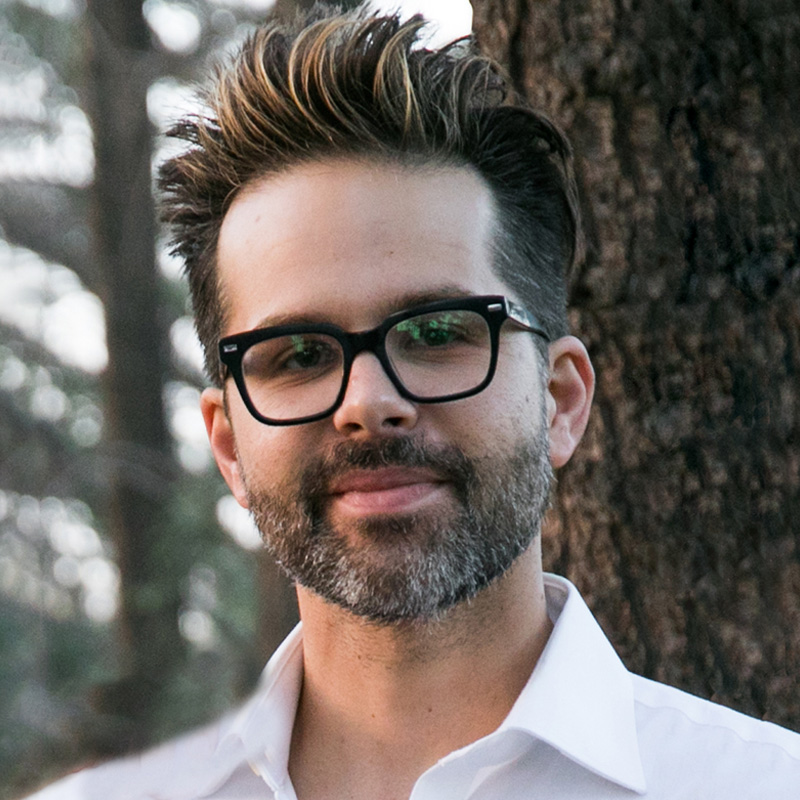 Steve Macy is President at Shoreline Entertainment, an eminent independent film production and sales company. Since 1992, Shoreline has produced more than 50 films and is one of the longest-running, most-prolific, and most-highly respected sales agents in the entertainment industry.
In 2019, Shoreline broadened its business models to incorporate direct distribution.
Steve has two decades of experience in film production and sales. He first joined the Shoreline team as Director of Operations, later becoming the company’s President.

With thousands of different films on its roster, Shoreline’s lineup represents most every genre and country. Amongst them, a significant number are award-winning titles that have premiered at the highest-profile festivals—amongst them Sundance, Toronto, Berlin, SXSW, Rotterdam and San Sebastian—as well as films nominated for the Independent Spirit Awards and Golden Globes.

Shoreline is a high-profile annual participant at more than ten major media markets, plus countless film festivals, which Macy attended as an exhibitor and as an industry panel invitee. There, he has been a fundamental component, initiating and cultivating strong relationships with over a thousand content distributors, festival programmers, broadcasters and platforms.