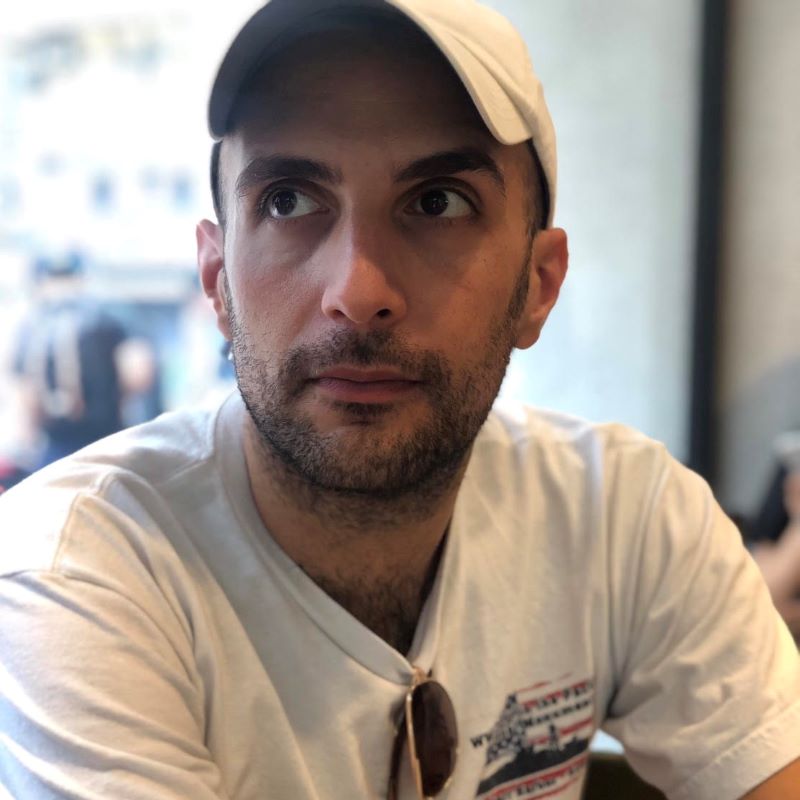 Stefano Centini is an Italian producer based in Taipei, Taiwan. After graduating from National Film School – Centro Sperimentale Sede Lombardia in Italy, he relocated to Taiwan where he studied film and television production at the National Taiwan Art University of the Arts. In Taiwan, he produced several short and feature films, including the short Nia’s Door (2015 Busan IFF Best Asian short) founded by the Taiwan Ministry of Culture, the feature documentary Absent Without Leave (2016, SGIFF Audience Choice Award) and the segment The Sleep (2018) for the Taiwanese installment of Hong Kong’s hit Ten Years. He is a member of EAVE and an alumnus of the Berlinale Tokyo Talents.