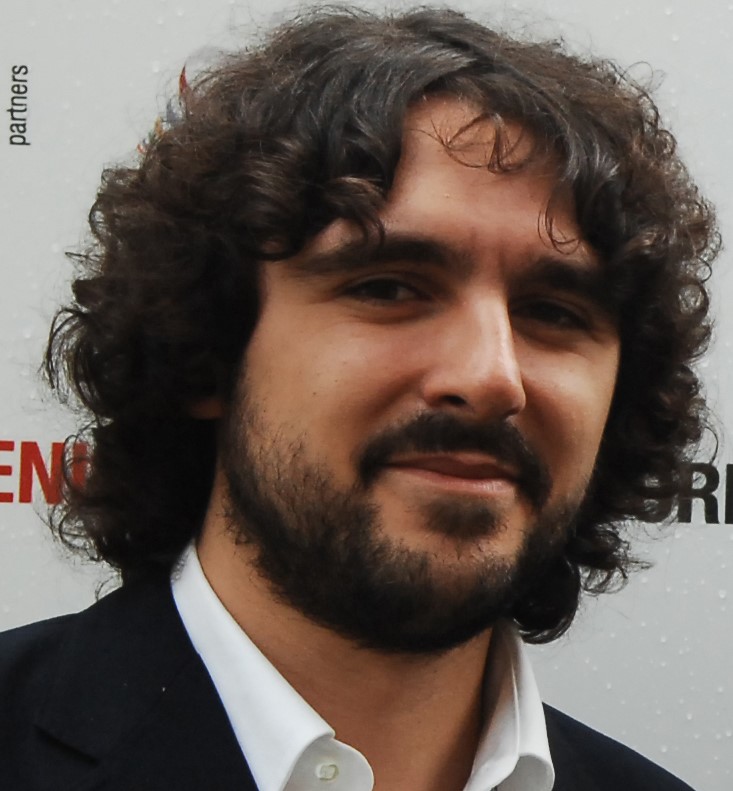 Simone Isola is a founding partner of the Kimerafilm company, with which he has produced works such as “Et in terra pax” by Matteo Botrugno and Daniele Coluccini, “La mia classe” by Daniele Gaglianone, “Bertolucci on Bertolucci” by Luca Guadagnino and Walter Fasano, “Non essere cattivo” by Claudio Caligari, Italian candidate for the 2016 Oscar premiere, “Il contagio” by Matteo Botrugno and Daniele Coluccini, “Ride” by Valerio Mastandrea.
In 2015 he directed his first feature film “Alfredo Bini ospite inatteso”, winner of the Nastro d’Argento as best documentary in the Cinema show and culture section.
A journalist since 2009, he has edited the book series “Ciak si scrive” for the Sovera publishing house.
With a PhD in Italian studies and research (cinema address), he holds the teaching of “Theories and techniques of film production” at the University of Rome La Sapienza. He teaches at the Experimental Center of Cinematography in Rome, the Volontè school of cinematographic art and the Academy of Fine Arts in Rome. Since 2015 he has been a member of the EFA.
His second film, directed with Fausto Trombetta, “Se c’è un aldilà sono fottuto. Vita e cinema di Claudio Caligari” was presented at the Classics section at the 76th Venice Film Festival and was nominated for best documentary to the David di Donatello and the Nastri d’Argento. His latest work is “Cecchi Gori, una famiglia italiana” directed with Marco Spagnoli and was presented at the Rome Film Festival 2019.