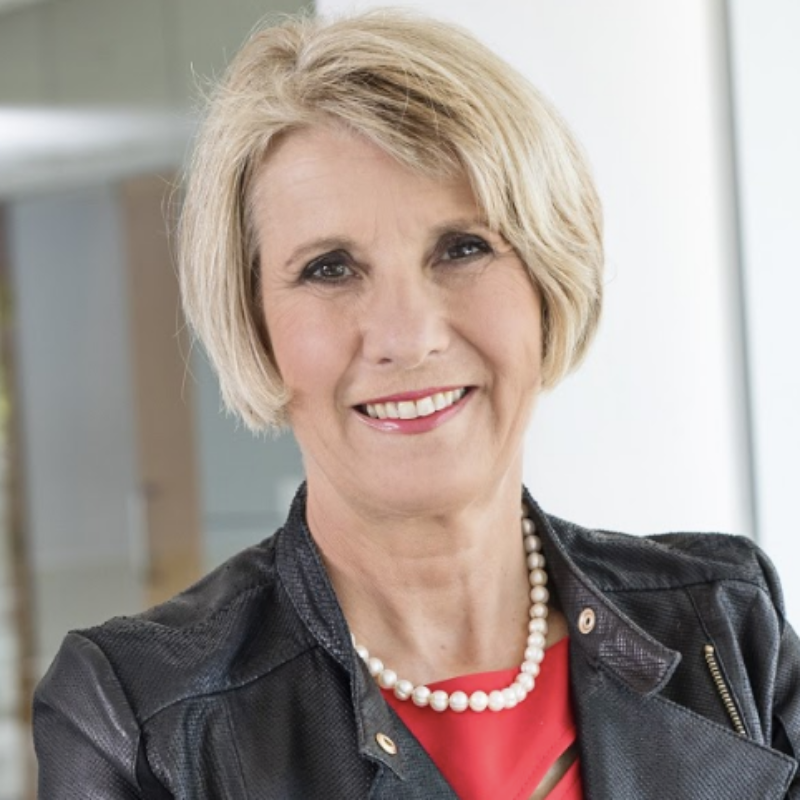 Simone Emmelius is SVP International Fiction – Coproduction & Acquisition at ZDF, where she’s responsible of ZDF main channel, ZDFneo (entertainment channel for a younger target audience 25-50 years), 3sat (cultural channel, target audience German speaking territories), Arte (cultural channel, target audience Germany and France), and Funk (nonlinear program offer, target audience 14-29 years).
She was SVP of ZDFneo until May 2018, responsible for one of the top 10 channels in Germany, basically focussed on drama, crime, and comedy series, feature films and on entertainment programs (such as neoMagazin Royale with Jan Böhmermann). From 1987 to 2009, Simone Emmelius was in charge of various functions for the strategic development of the upcoming digital market activities of ZDF, setting up digital channels and initial interactive programs. After her studies of literature, economy and film in Mainz and Konstanz (degrees: M.A. and Dr. phil.) accompanied by several freelance contracts for ZDF, SWR, Südkurier and FAZ, she started her career in ZDF as a trainee, and later on as an editor in the Social Affairs Department.