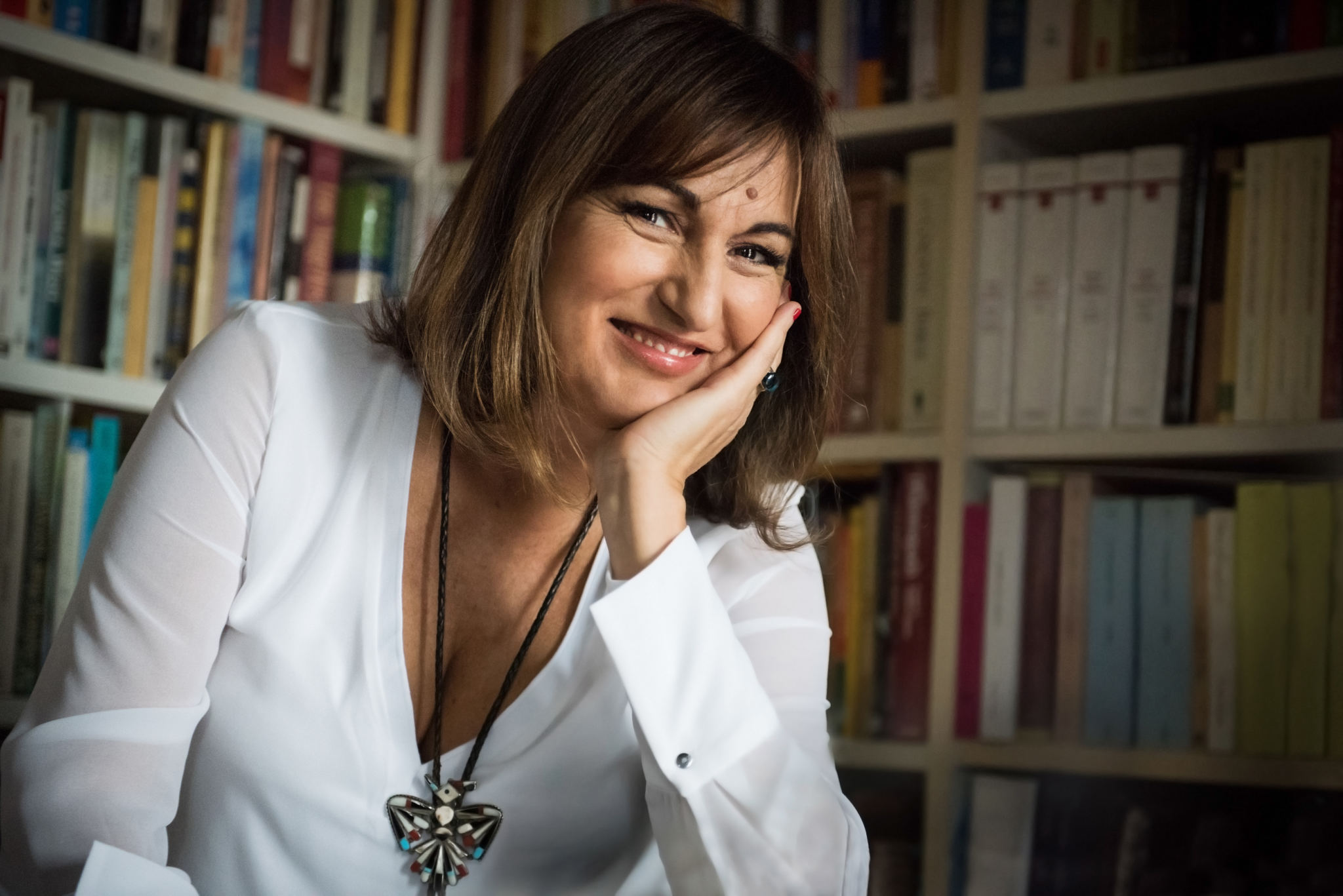 Her first success dates back to 1998 when she created the Sfide format (Rai3), of which she is also the author and director. The program, one of the longest-running on Rai, has been popular with critics and audiences for many years, transforming the way people talk about sports and winning numerous television awards, including the TV Oscar.

In 2010 Simona founded Stand By Me, an independent television and multimedia production company, of which she is CEO and Creative Director.

With Stand By Me she has created more than 30 original formats, collaborating with many publishers (Rai, Mediaset, La7, Sky, Disney, Fox, Discovery, Viacom, A&E and LaEffe).

As for fundamental entertainment side, the boost given by the creation of Alta Infedeltà (2015-2018), the first original Italian scripted reality, which aired on Discovery Real Time for a total of 190 episodes, was also replicated in Spain, Poland, Hungary, the Balkans and Latin America.

In 2016, Simona Ercolani began producing live action series for children, such as Sara & Marti (3 seasons from 2017 to 2020), from which a film was released which went to the theaters in March 2019. Later on she also produced the JAMS series (Rai Gulp, 3 seasons, 2019-2020), the first series for children that talks about sexual harassment, winner of the 23rd edition of the Pulcinella Award at Cartoon on the Bay and of the Content Innovation Award 2019 as the best live action.

In 2020, for her commitment and her work as a producer and author, she was awarded the title of Knight of the Republic by the Italian President Sergio Mattarella.

In addition, in 2020 the Stand By Me became part of Asacha Media Group founded with Gaspard de Chavagnac, Marina Williams and Marc-Antoine d’Halluin, where Simona holds the role of Chief Creative Officer Entertainment, Factual & Kids