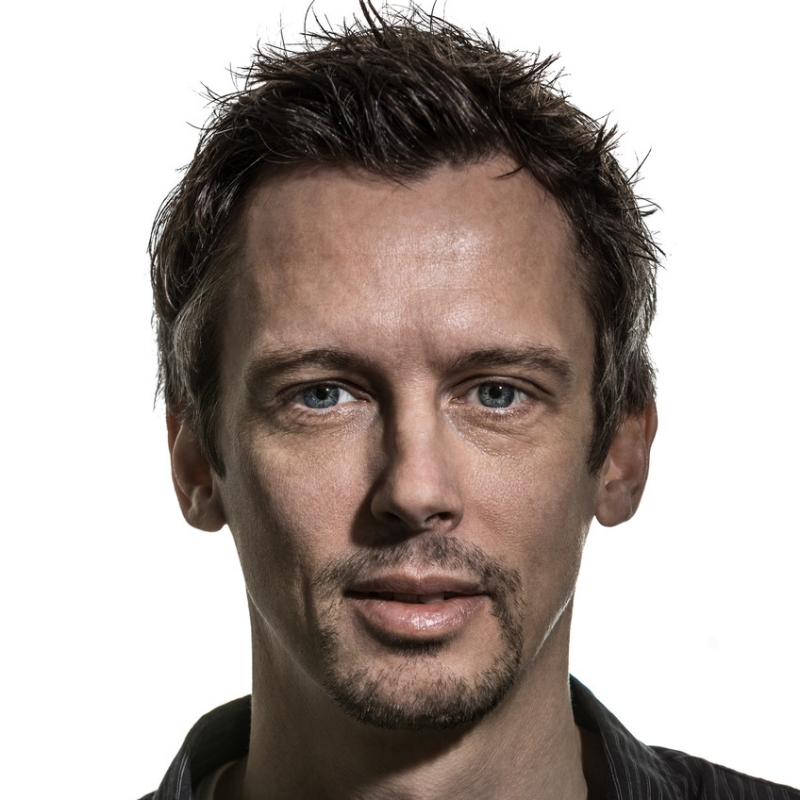 Simon Kaijser is one of the most prolific Swedish directors of his generation. His first feature Stockholm East opened the Critics’ Week at the 68th Venice Film Festival in 2011. Following that, he has directed some of the most acclaimed Swedish TV dramas, including the crime drama Before We Die and Don’t Ever Wipe Tears Without Gloves, both aired in the UK and other countries to great acclaim. His latest released work, The Days the Flowers Bloom, was shortlisted for Prix Italia.

Besides his work in Sweden, he has directed the limited series Life In Squares for the BBC and Spinning Man, his first American feature released in 2018. Co-directed by Simon, The Unlikely Murderer premieres on Netflix in Fall 2021. Simon’s work is defined by true-to-life characters and distinguished by humanism, authenticity and cinematic aesthetics.