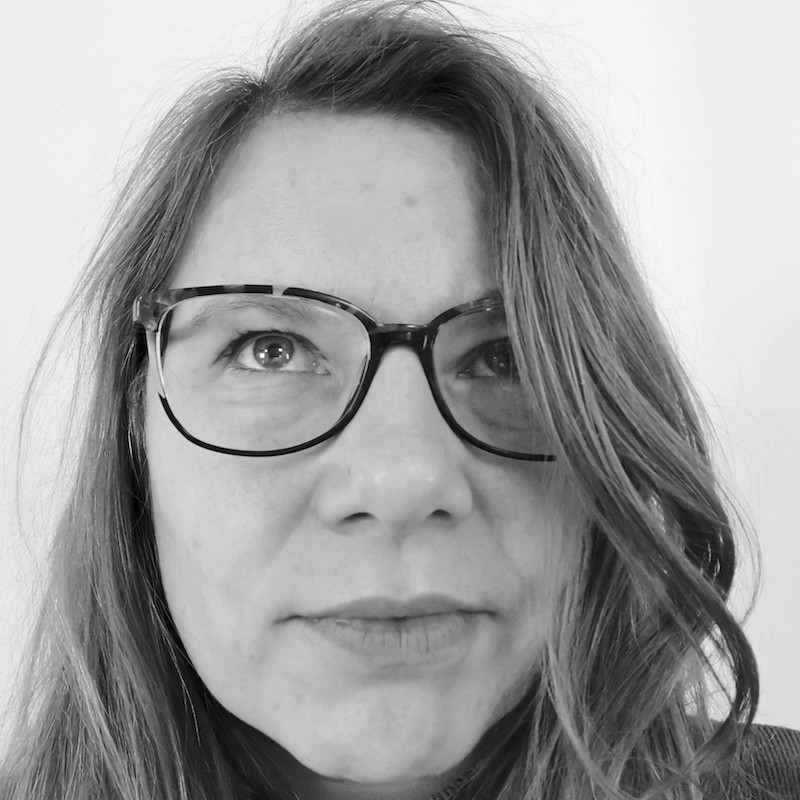 Silvia Cibien is working in the film industry since 2005, starting as film programmer and associate of Boldù Cultural Center (2005-8) and as production assistant for 360 Degrees Film (2007-8), during her studies at Ca’Foscari University in Venice. Among the internships, the Théâtre du Soleil (Paris), Far East Film Festival (Udine), Officine UBU distribution company (Milan).

From 2007 to 2015 she worked in Paris for CICAE, the International Confederation of Arthouse Cinemas, as coordinator of the professional training Art Cinema = Action + Management. Since 2013 she works as freelance consultant specialized in European funding schemes and project management for the CCS, and especially for the audiovisual sector. In 2017 she joined the VoD industry as consultant for LaCinetek.com, Universcine.com and other VoD services, coordinating in parallel EUROVOD, the association of European Video on Demand platforms, and its projects since then.