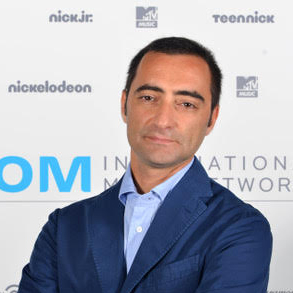 Sergio Del Prete acts as Editorial Content Manager of all the Viacom Italia brands since 2015: MTV, Nickelodeon, Comedy Central, Paramount Network, Spike and VH1. Del Prete has a vast experience on TV and has worked for different networks where he has always been in charge of programming, acquisitions, and original content production. Del Prete worked for Discovery Networks from 2010 to 2015 as Senior Programming Director following Dmax, Focus, Real Time and Discovery Channel brands. With a degree in Philosophy, he has previously worked on Mediaset, over Canale 5, and Sky Italia, running the Sky Cinema channel.