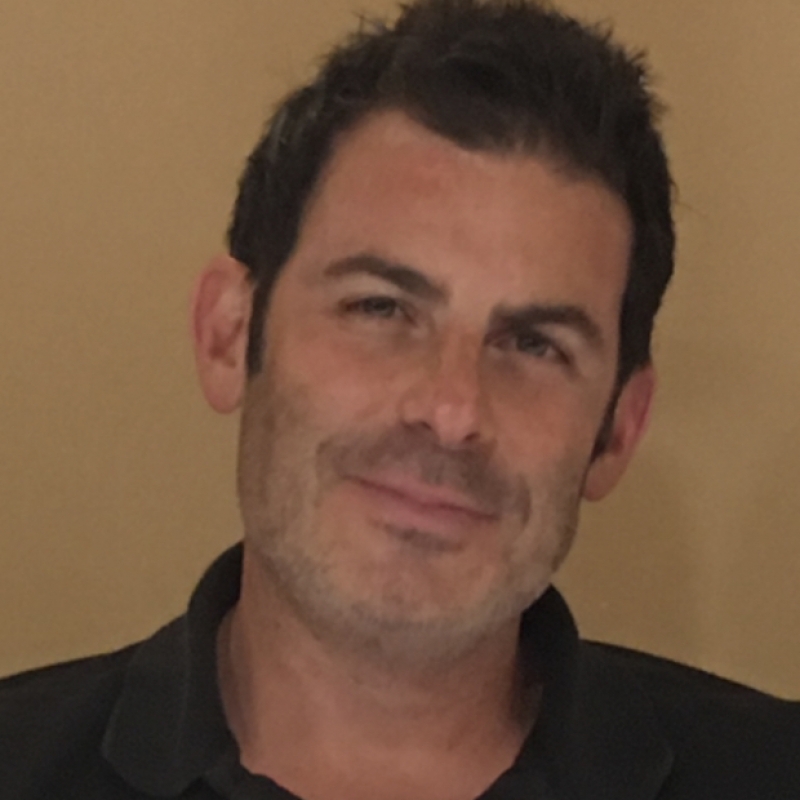 Sean Furst is President of TV and Film at Skybound Entertainment, where he has developed the company’ slate of film and television projects. Sean produced global hits such as The Walking Dead and Invincible, and manages Skybound’s first look feature and television deals with Universal Pictures and Amazon Studios. Projects slated for production in 2021 are feature film Renfield at Universal Pictures and documentary series Demon in the White House for Discovery.

Previously, Sean produced multiple acclaimed feature films at Furst Films, along with his brother Bryan, including the Golden Globe nominated The Matador and the Oscar nominated The Cooler.
The Fursts also previously headed production at film studio Overture Films, where they developed and distributed films such as The Visitor, Righteous Kill, Traitor, The Crazies, and Law Abiding Citizen.