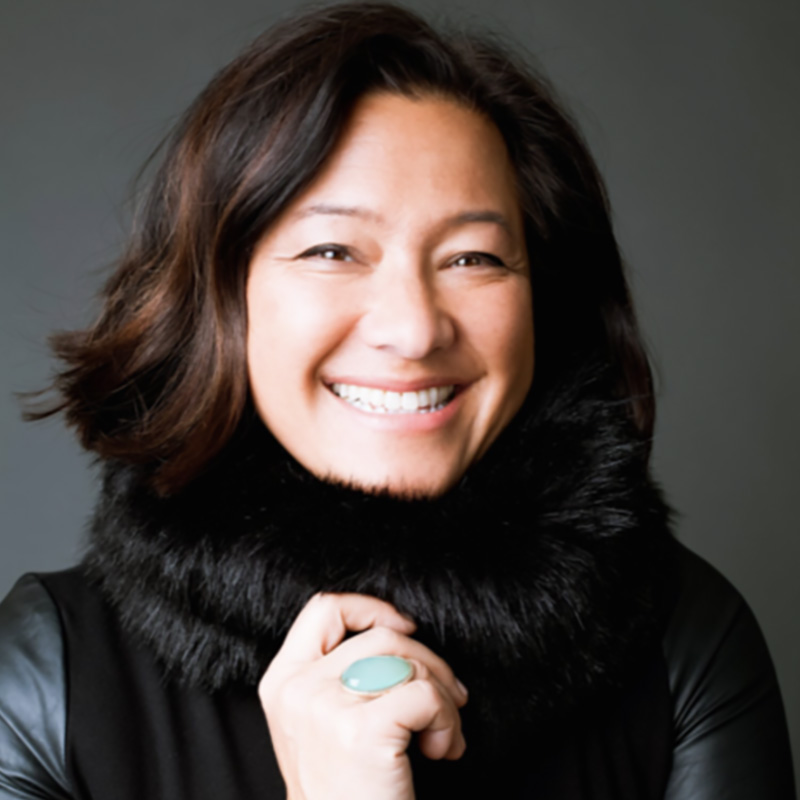 Scilla Andreen is CEO & Co-Founder of Indieflix, a streaming and community screening distribution service that delivers content for a purpose to schools, and corporations worldwide. She is an award-winning producer, director, Emmy nominated costume designer, and author. Scilla created the RPM (revenue per minute) royalty payment model to compensate filmmakers for every minute watched. Her work has been featured in The New York Times, Good Morning America, Today and South China Morning Post. She has produced, directed and distributed social impact films, such as Angst, LIKE, The Upstanders, Nevertheless, Screenagers, Empowerment Project and Finding Kind. Scilla is currently producing her latest film, Race, a documentary about the impact of race and racism on our mental health and how we can promote racial healing.
Scilla is mentioned in Screen International’s “Women to Watch”, Variety’s “Women’s Impact Report” and Puget Sound Business Journal’s “Woman of Influence”. She is a popular speaker at Sundance, Cannes, CES, SXSW, BeBold and Women in Film.
Scilla is also the Founder of iNDIEFLIX Foundation. She’s on a mission to change the world with films.