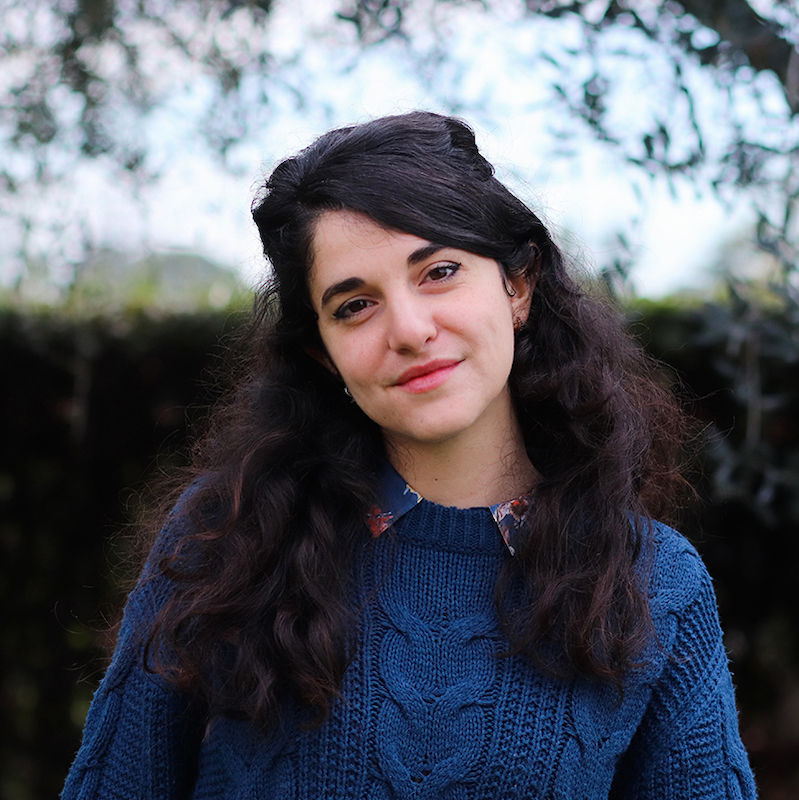 My name is Sara Quartarone and I was born the 1st of November, 1994. Since I was a child I’m in love with photography and cinema, so I decided to attend the DAMS (the university of cinema in Rome) and then to complete the other two years at the Accademia of Belle Arti of Rome.

I worked in a lot of music videos, especially in the video editing unit, and only lately I’m approaching the role of director thanks to personal projects that allow me to get in touch with this new role. Lately a project I worked on, a musical short film called “REUZA”, has been made available on Amazon Prime Video, as the second episode of the series Poems.

Currently, I’m a member of the communication staff of the Roma Volley Club, the serie A1 women’s team of Rome, where I’m responsible of the video part.