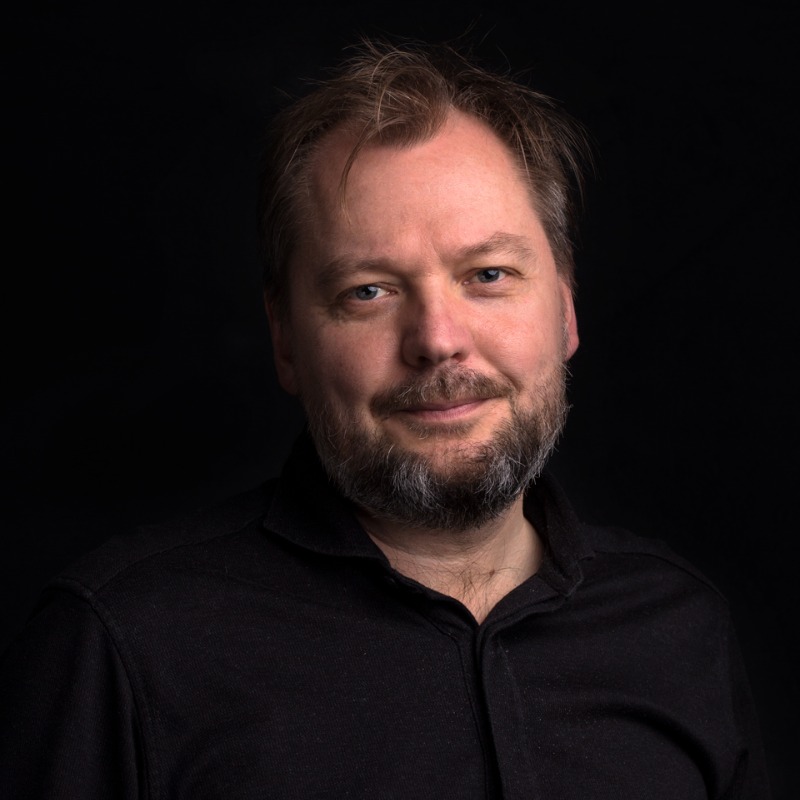 Sami Keski-Vähälä is one of Finland’s most valued screenwriters. His works include ten feature films, including box office hits Road to North and Jill and Joy. Sami is also a very successful and internationally recognised playwright; his plays have been produced in all major Finnish theatres. Over his career, Sami has also produced TV series, directed short films and radio plays, and is one of the most sought after dramaturgists in Finland.
Sami has won or been shortlisted for all distinguished Finnish film and theatre awards. Among others, he has received the Best New Play Award at Edinburgh Fringe Festival in 2014. Sami is also a Chairman of the board in Finnish Playwrights and Screenwriters Guild.