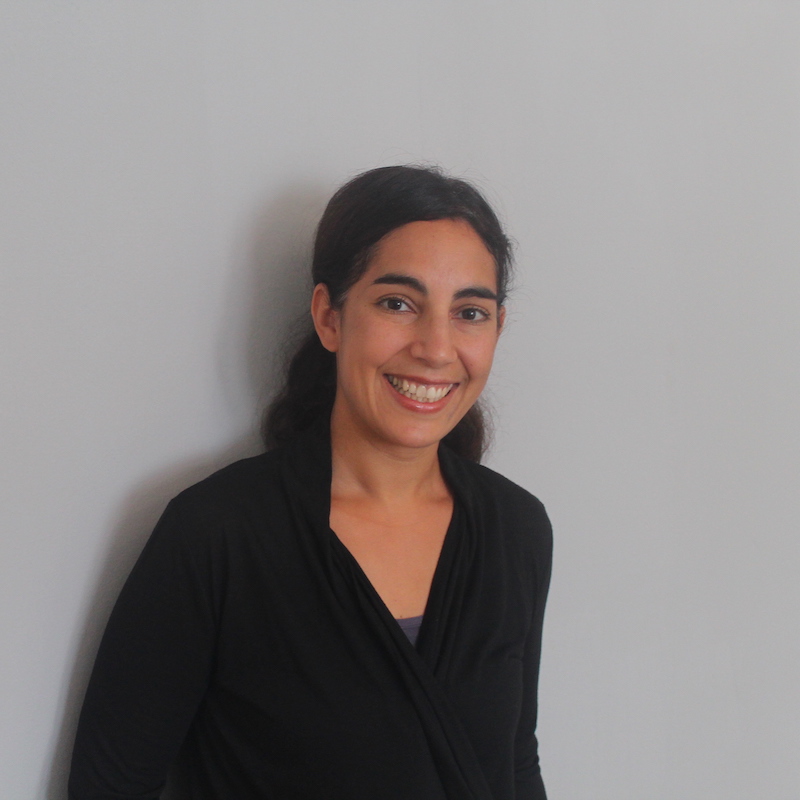 Salma Abdalla started to work as international TV sales manager in 2005. In 2016, she took over all operational matters and acquisitions as Autlook’s Managing Director and propelled digital distribution for documentaries. Salma speaks on panels, gives lectures and workshops at major film festivals with focus on rights management and distribution.
Autlook Filmsales was created in 2006 and has since established itself as a leading world sales agents for documentaries, hybrids and series, including Academy nominated FOR SAMA by Waad al-Kateab & Edward Watts; Sundance awarded THE PAINTER AND THE THIEF by Benjamin Ree; ACASA, MY HOME by Radu Ciorniciuc; MIDNIGHT FAMILY by Luke Lorenzen, Academy nominated OF FATHERS AND SONS by Talal Derki.