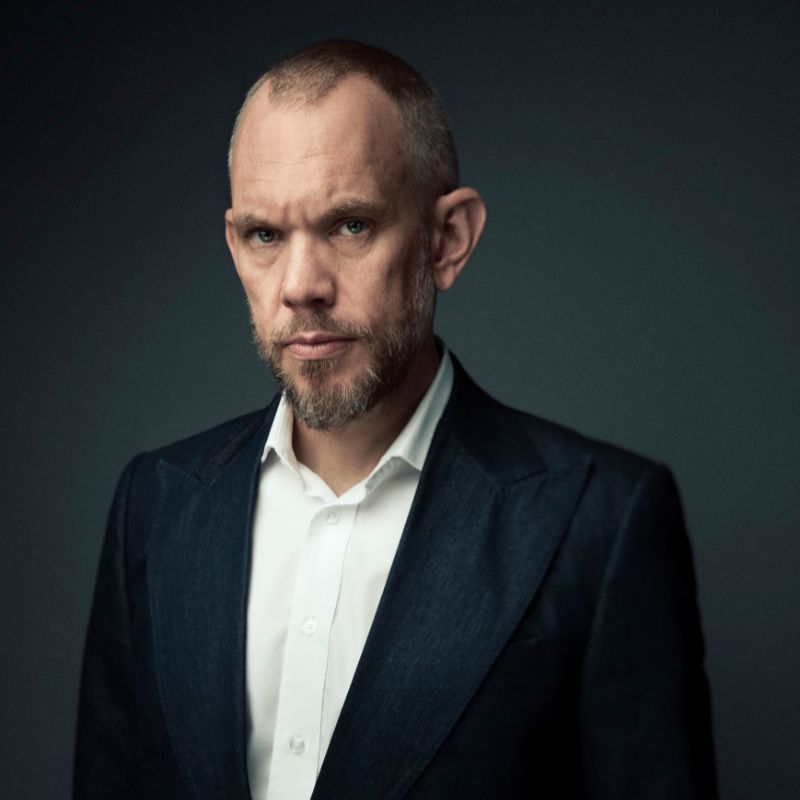 Roeg Sutherland is Co-Head of the Media Finance department and Co-Head of the International Film Group at leading entertainment and sports agency Creative Artists Agency (CAA). Based in Los Angeles, Sutherland specializes in the packaging and representation of independently financed film, television, and digital content.  In addition, he consults with select class-leading producers and financiers on their media investments. In just the past 5 years, films packaged and/or sold by CAA Media Finance have generated approximately $5 billion at the worldwide box office.

Under Sutherland’s leadership CAA Media Finance has become one of the largest suppliers of feature films into the U.S. theatrical marketplace, brokering more than 100 distribution deals per year for films with budgets ranging from $100K to more than $150M. In addition the films noted above, He has led the packaging, financing and sales of such projects as the Best Picture Academy Award-winning CODA, THE TRIAL OF THE CHICAGO SEVEN, BORAT SUBSEQUENT MOVIEFILM, PIECES OF A WOMAN, and THE FATHER, plus GREYHOUND, MALCOLM & MARIE, 12 YEARS A SLAVE, HER, SICARIO, NOCTURNAL ANIMALS, and YOU WERE NEVER REALLY HERE; plus many others.

In addition, Sutherland has led the expansion of the Media Finance department’s international activities.  Building on CAA’s more than 16-year presence in China, Media Finance serves as a bridge to and within the Chinese film market and, to date, has directed more than three-quarters-of-a billion dollars in Chinese capital into English-language content.  Sutherland and the Media Finance team have partnered Chinese financiers with U.S. and European sales agents and production companies, forging strategic partnerships across the globe.