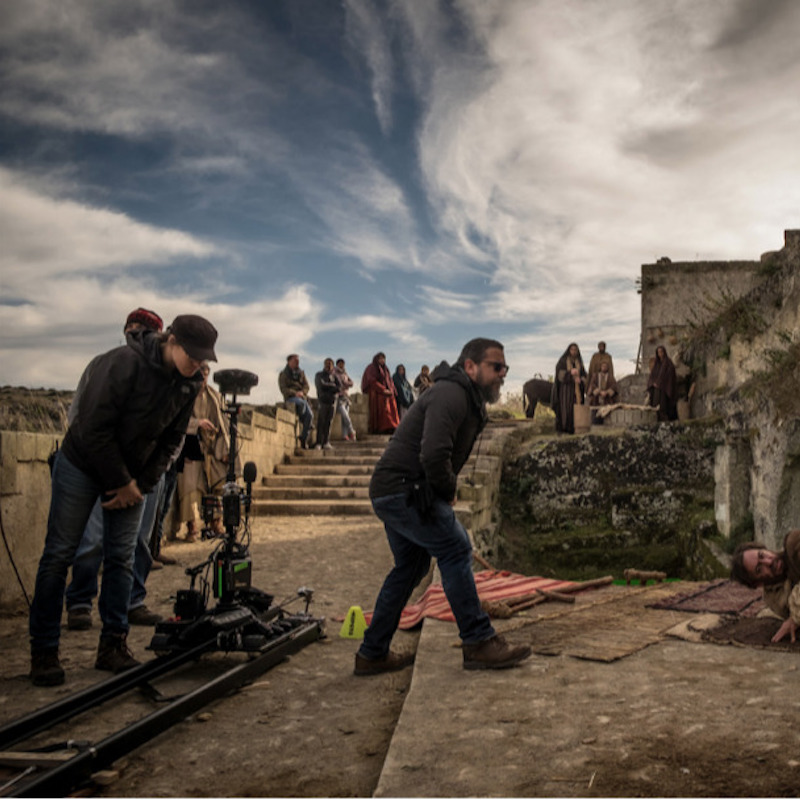 As an interactive film director, Cerqueira has directed/produced over 200 VR commercials and over 30 live VR events. His passion for VR has led him to explore Cinematic VR. He was the VR Director for the 1st Featured Film in VR, JesusVR – The Story of Christ, directed by David Hansen and produced by Enzo Sisti. Since then, Cerqueira has focused exclusively on creating a slate of VR content ranging from Sports to Fiction, from Animation to 6Dof content. In November 2017, Cerqueira was the producer and director of “7 Miracles” (co-directed by Marco Spagnoli), the first VR feature film from VIVE STUDIOS.