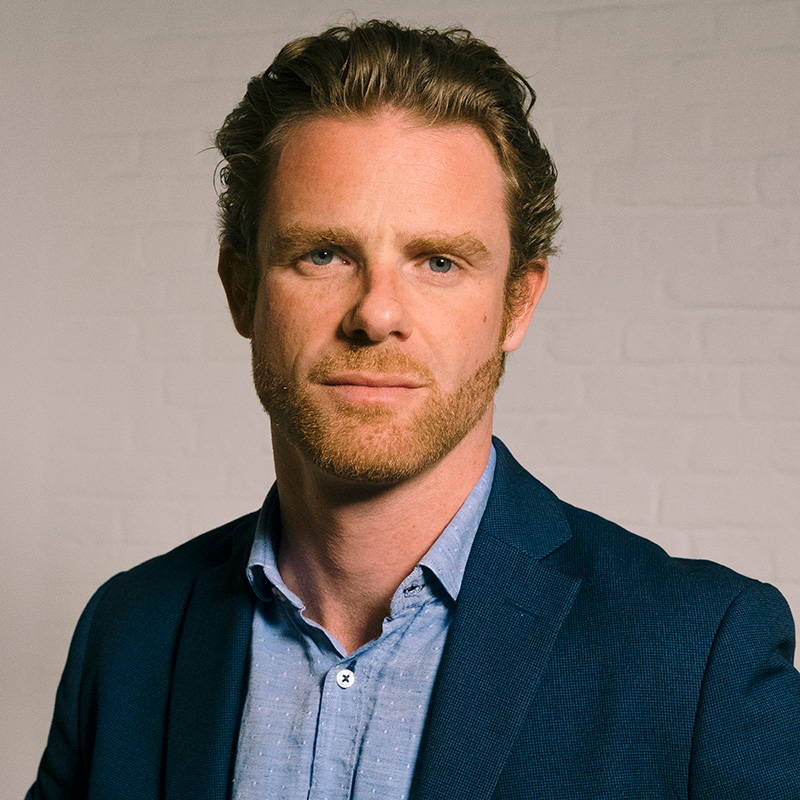 Robin Kerremans joined Oscar-winning production company Caviar in 2016. He is a multilingual, dynamic producer of international co-productions in feature film, documentary and television. He enjoys connecting with producers and creatives all over the globe in order to find and develop daring and exciting projects.

In 2012 Robin started his career in film production as a Legal and Business Affairs Manager. He worked on films such as The Devil’s Double (Lee Tamahori, 2011) and Third Person (Paul Haggis, 2013) and The Lovers (Roland Joffé, 2015).