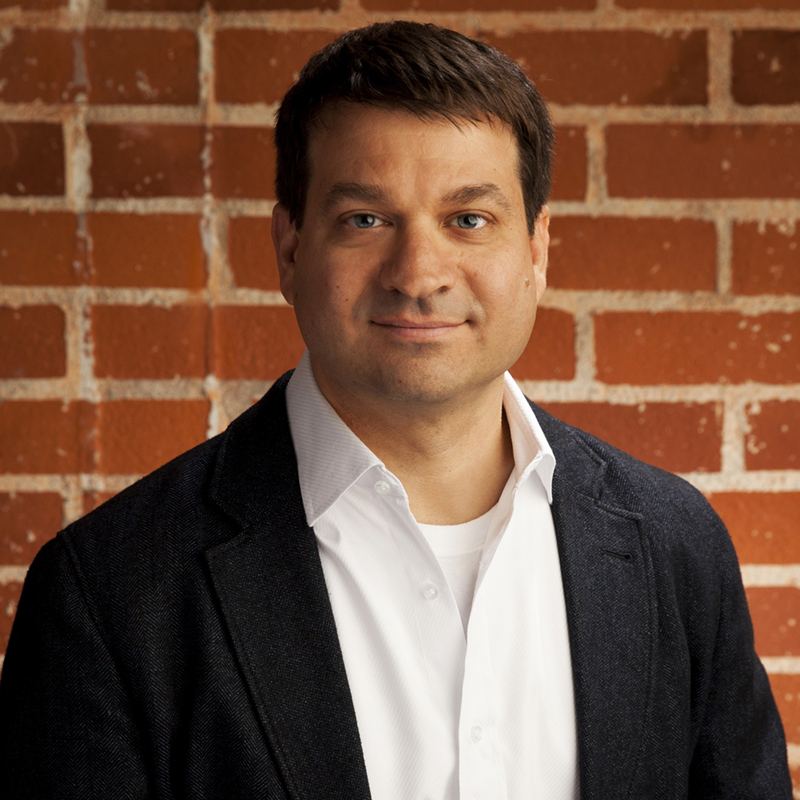 Rick Jacobs is CEO of Skybound Galactic, a television joint venture between Skybound Entertainment and Sony Pictures International Television, with the capability to finance the development and production of scripted series. Rick oversees all Skybound Galactic projects, including creative, finance, business and legal affairs.

Rick is Executive Producer on Netflix’s hit series Locke & Key and on Wynonna Earp, which won the People’s Choice award for Best Syfy/Fantasy series of 2018 and 2020. He also executive produced Dirk Gently’s Holistic Detective Agency, a co-production between BBC America and Netflix, served as Consulting Producer of Scare PewDiePie for YouTube Red, and produced several feature films including Mr. Right and Spare Parts.

Formerly at the literary management company Circle of Confusion, Rick has represented major comic book publishers including IDW Publishing and Top Cow, as well as award winning digital non-fiction publications The Atavist and Epic Magazine. He serves on the Drama Advisory Board of the MIA Market conference in Rome and he is the international representative to the board of the Pacific Screenwriting Program, a British Columbia based screenwriter training program co-sponsored by Netflix, Creative BC and the Canadian Media Producers Association.