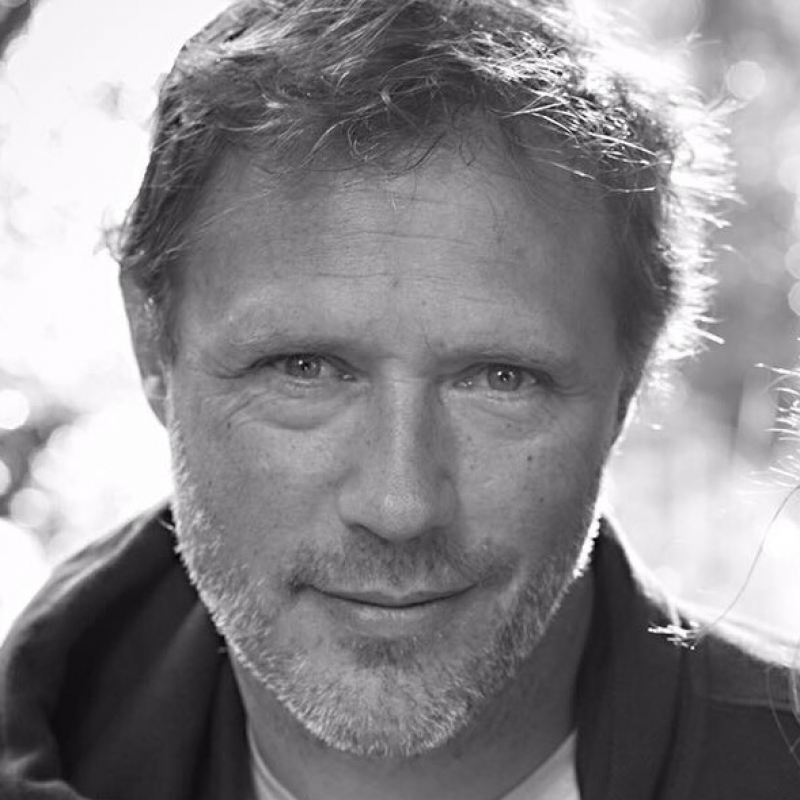 Remi Burah is CEO Business & Development of the cinema co-production branch at Arte France Cinema, where he works since 2001.

After working as a banker in the audiovisual sector in London and Paris, Remi was Partner, Managing Director and CEO at Haut et Court, a communication agency where he worked for 8 years.

He is also CEO of Arte Cofinova, a finance company that he initiated in 2004 through French tax system, and President of ARTE Kino Endowment Fund started in 2016 to organize the ArteKinoFestival, the first European film festival fully online.