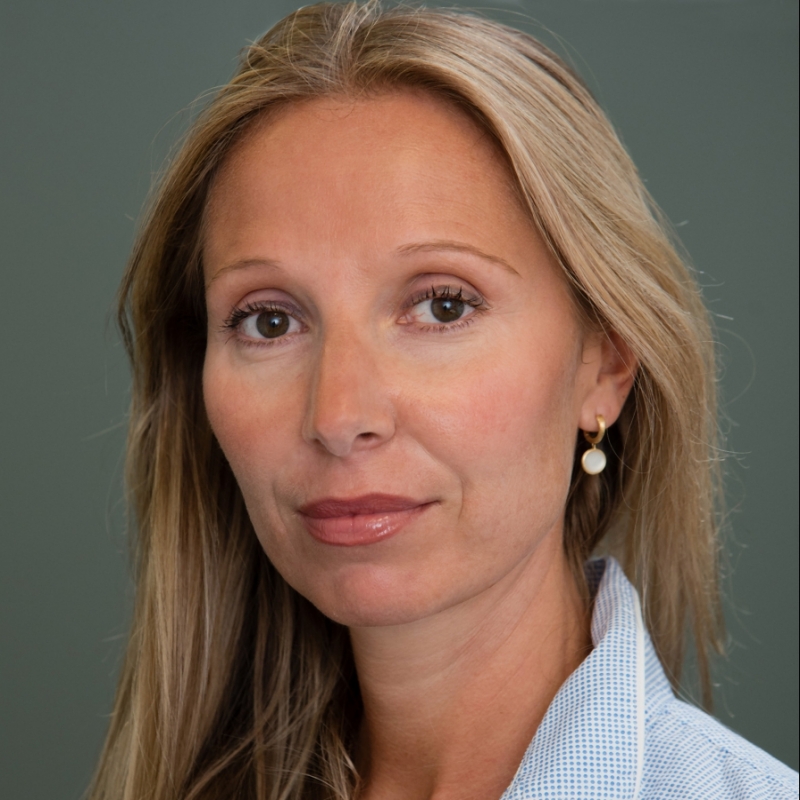 Polly Williams has recently joined Federation as Managing Director of its UK based company, Federation UK. The company is developing a number of high profile projects and is also working across co-productions and distribution.
Polly was previously Head of Scripted for eOne where she built a diverse, premium slate with partners in the UK, Europe and U.S.
During her tenure, she developed Run for HBO, written by Vicky Jones, and is currently Executive Producer of Red Rose with Eleven Film for the BBC and Netflix. She also shepherded an adaptation of Neil Gaiman’s Neverwhere, which is now in a late stage of development and she developed an adaption of Amor Towles’ A Gentleman In Moscow. Her previous credits include Holby City, Lip Service and Hotel Babylon.