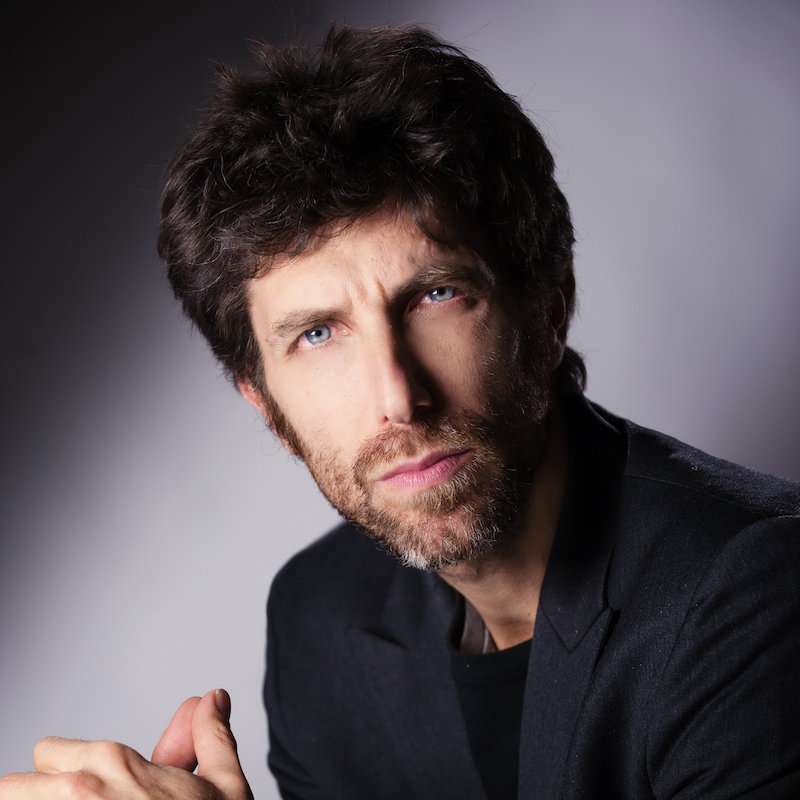 Pierluigi Colantoni is the Director of the Rai’s new Department for the Development of New Formats. Among the developed projects we remember Sogno Azzurro (Access prime time Rai1) and Record (late evening Rai2). During the previous four years he has been chief of promotion in the Creative Department where he achieved, alongside his team, over 120 awards worldwide (Clio Awards, Promax, Global Bda, Ebu…). Among these achievements is the prestigious title of “BEST MARKETING TEAM OF THE YEAR” at the Promax Europe BDA. In 2014 he was nominated Deputy Director at the Communication Department with the responsibility of promoting and branding of RAI. A year prior, he entered the Department for Image Promotion with being in charge of institutional and Web campaigns for Rai. In 2005 he worked at Rai2 as Art Director, in charge of theme songs, graphics and images for the network. He entered Rai in 2001, taking care of the promotion of the first and second channels. Previously he worked in the important advertising agencies Saatchi&Saatchi e D’ALV BBDO, after having obtained a degree in Business and Economics at Luiss. He graduated from international schools after having lived abroad between the USA, France and Belgium.
Since 2019 he is also a professor at the Master in Communication, PR and events at Luiss University, for the class “Visual Language”. Musician and author of musical theatre he also achieved a special mention from the jury at Premio Gaber.