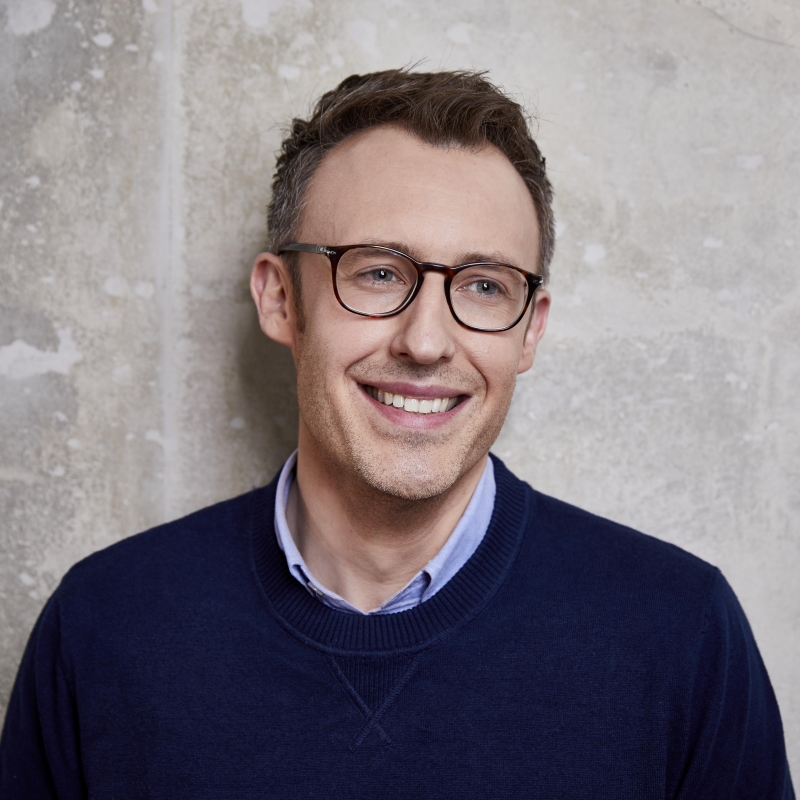 Philipp Steffens is an award-winning fiction producer with extensive experience at major European broadcasters and production companies. He created and produced the critically acclaimed mini-series, The Valley for TNT Germany, as well as the hit German TV series, The Last Cop (Der Letzte Bulle in German), which won both a German Television Award and Jupiter Award for Best Series. The format sold worldwide and the Spanish version received an International Emmy Award in 2019. Philipp also produced Flying Home, a film starring Jamie Dornan and directed by Academy Award-nominee Dominique Deruddere. In 2014, he became Head of Fiction at RTL Television and was responsible for all drama and comedy productions, including the international hit series, Deutschland ‘83.