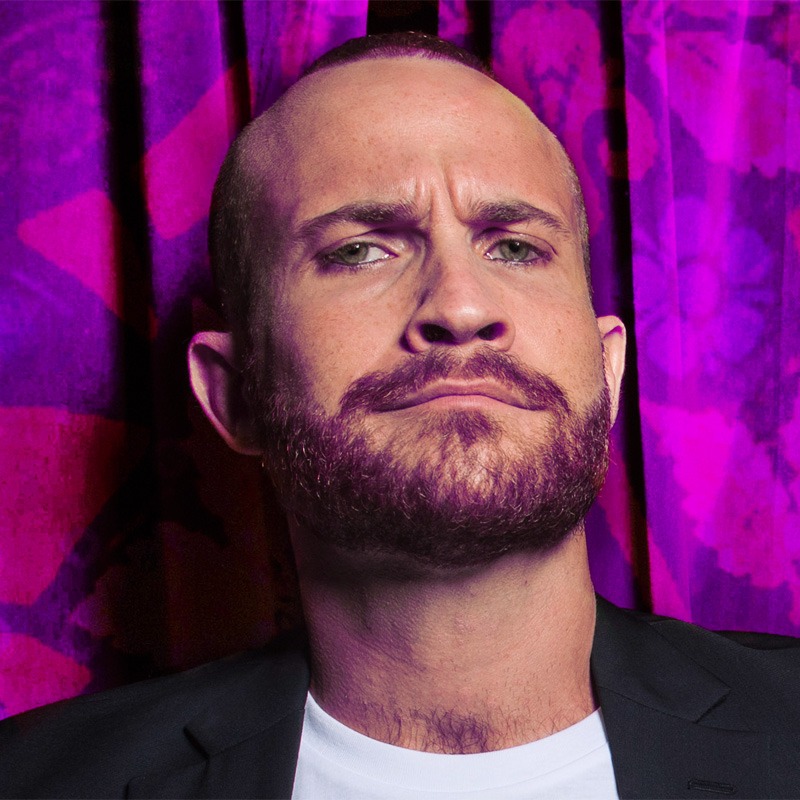 Paolo Camilli is an actor, comedian and content creator. He starts with theater and theatrical improvisation, studying and working with great names such as G.Sepe, Musati, Ronconi.
In 2017 he debuts as an author and director with the theatral show “Per colpa di un coniglio”.
He made his debut on TV in the TV show “La TV delle ragazze – Stati Generali” on Rai3 (2018) presented by Serena Dandini, interpreting “La dura vita del Maschio Alfa” and the “Tutorial cosa è una molestia e cosa no” with Isabella Ragonese.

In 2019 he joins the cast of “Stati Generali” on Rai3, also presented by Serena Dandini, interpreting: “Nelle puntate precedenti”, “Radical Shock” with Lucia Ocone and “Medici in prima linea” with Neri Marcorè. Then he takes part in the format “OltreSanremo” on TIMVISION.
In 2020 his presence in TV continues with the programs “C’è tempo per…” on Rai Uno and “Il Salotto con Michela Giraud” on Comedy Central. Again in 2020 he joins the cast “Ritoccàti – la serie” on Sky Uno, in the role of Gianfranco, and is currently on air with “Ritoccàti 2”.
Also recently on air as the protagonist of “Facile.it” TV commercial.