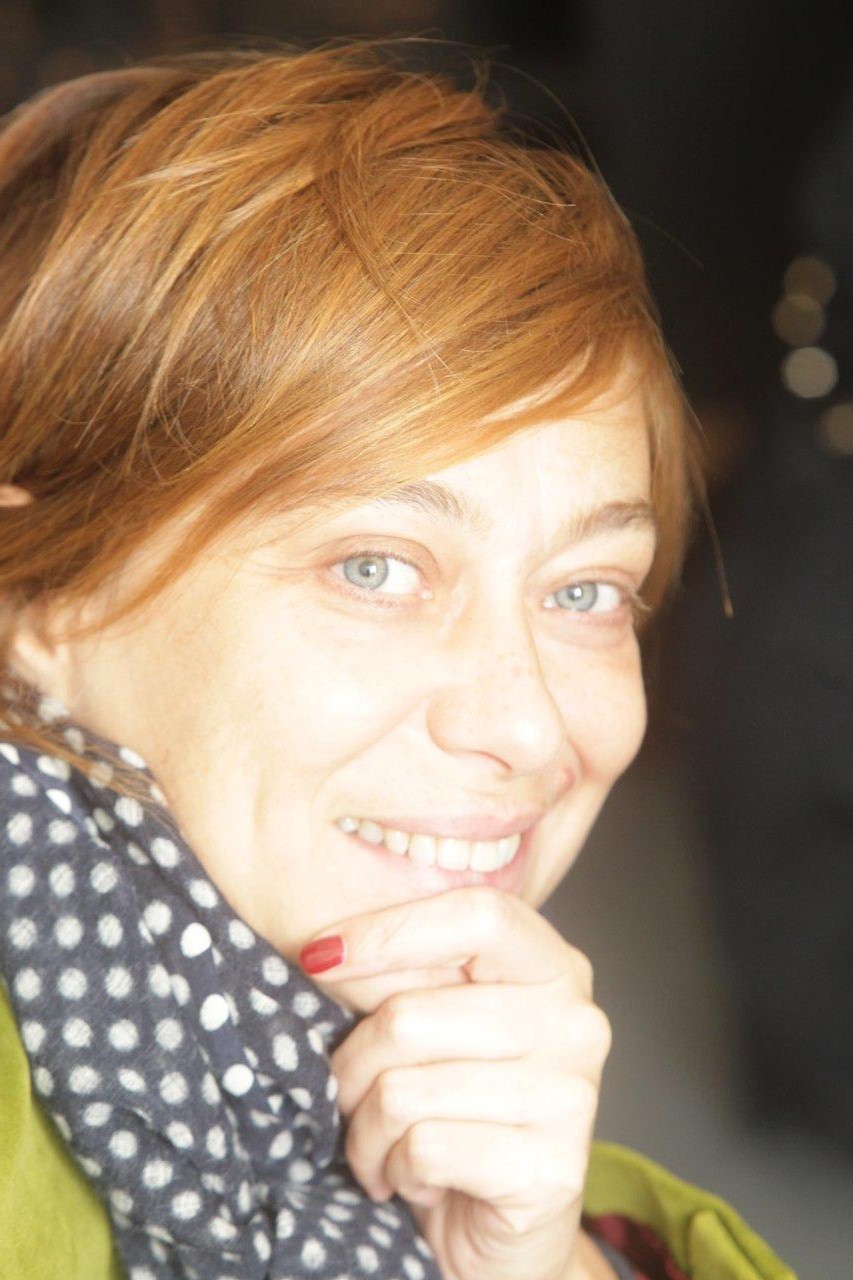 Born in Milan in 1966, Paola Malanga is Deputy Director of RAI Cinema’s Products division, which includes the department of Production and Acquisitions. After studying liberal arts, she debuted in the film industry as a journalist and editor, collaborating on the most important film festivals before earning a managing role at RAI as products expert in 2000. In 1993 she co-created Duel, a film and TV magazine, and was responsible for a number of publications including Tutto il cinema di Truffaut (by Baldini & Castoldi, 1996) and the Marco Bellocchio Catalog Raisonné (Edizioni Olivares, 1998), on the occasion of the first complete retrospective on the director at the Locarno Film Festival. In 1999 she was part of the Caméra d’Or Award for Best First Film jury, presided over by Michel Piccoli, at the 52nd Cannes Film Festival. From 2000 to 2013 she worked at Rai Cinema, managing several departments, including Free TV Product Enhancement, Full Rights Acquisition, Documentary Production and Product Innovation. From 2013 to 2015 she took over the role of Deputy Director at Rai5, the Italian national television cultural channel. In 2016 she represented RAI on the Technical Board for Documentaries, Creative Industry, during the meeting on the Radio-TV Public Service organized by the Ministry for Economic Development.